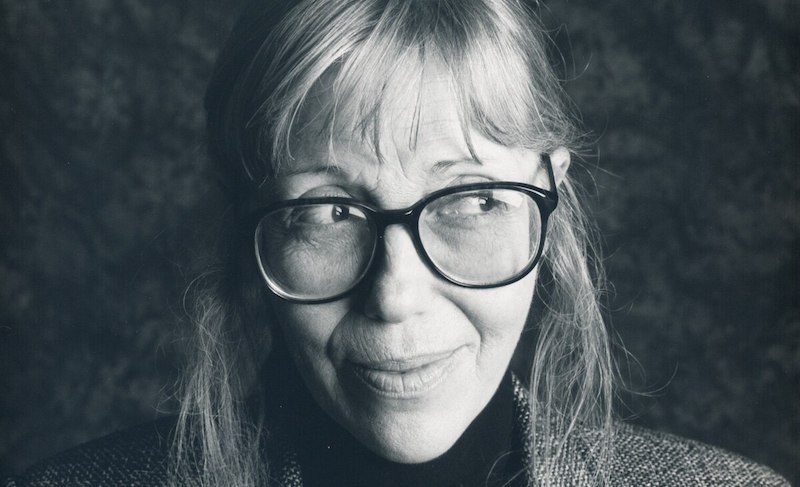 Attention: we are getting TWO new Katherine Dunn books.

As Publishers Marketplace reports, MCD/FSG will be publishing not one but two new books from the late Katherine Dunn, author of the transcendently good Geek Love.

In the first, Toad, “a woman who has retreated into a life of isolation following a breakdown reflects on her time as an impoverished college student in the early 1970s in Portland, Oregon at the height of the women’s liberation movement, and the group of wealthy trust fund kids she befriends.” This is, of course “informed by Dunn’s own education at Reed College, which she attended from 1965-1967.” Toad is coming in fall 2020 (!). The second book, an untitled short story collection, whose stories are mostly previously unpublished (!) will be in our hands in fall 2022, assuming we’re still alive by then.

The deal was negotiated by Richard Pine at Inkwell Management on behalf of Dunn’s estate.