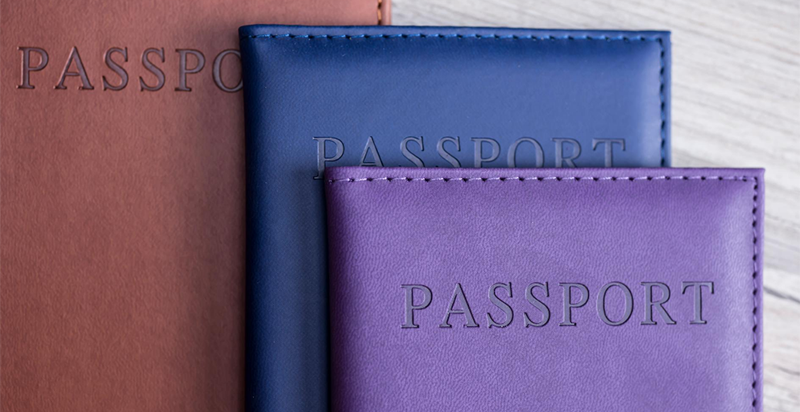 This Week on Underreported with Nicholas Lemann
From Columbia Global Reports

On this week’s episode, we revisit our conversation with Atossa Araxia Abrahamian. Abrahamian travels the globe to meet these willing and unwitting “cosmopolites,” or citizens of the world, who inhabit a new, borderless realm where things can go very well, or very badly. The story of 21st-century citizenship is bigger than millionaires seeking their next passport.

Nicholas Lemann: The idea was that to be stateless was the worst thing that could happen to a person. It was a horrific fate because national identity was supposed to be who you were. In addition, your national identity gets you things like Social Security and Medicare. So do we still think that citizenship and nationhood are important in a globalized world?

Atossa Araxia Abrahamian: I think that’s been the debate of the past year or two. Even if you ask somebody like Steve Bannon, former White House adviser, he would say, yes, nationality and citizenship is the most important thing and we need to restore it. Forget Make America Great Again and make citizenship and make national identity great again. I think that these ethno-nationalist movements are very invested in the idea of nationality and citizenship, perhaps not in a civic way, perhaps more in an ethnic way. At the same time, we have what those people call the globalists who maybe see beyond that and don’t think that one should be bound by their citizenship in quite the same way as they used to. And that’s a real conflict.

Nicholas Lemann: So there was a time when at least pundits were really talking about globalization is the future of the world. You know, a sense of national belonging and identity and citizenship would just become decreasingly important to people around the world because, as the saying goes, the world is flat and people move around. A lot of money and information move very freely. Why isn’t that happening? Or maybe it is happening.

Atossa Araxia Abrahamian: It’s happening, and it’s not happening. I think after the financial crisis, there was a growing awareness that, quote unquote, globalization benefits the very wealthy much more than everybody else, and that the positive aspects of globalization—this ability to travel the world, to live where you want to taste different cultures—the benefits of this were not being distributed. I think that was due to economic pressures. I think it was also because people felt a lack of control. They couldn’t really control what was going on in their backyards because there was a Chinese company there all of a sudden. Of course, this has been happening for a long time, but politics brought it to the fore. And now we’re having these debates all the time about globalization. Should we identify as citizens of more than one place? And what are our responsibilities to people on the other side of the world when there are people in our countries that aren’t doing so well?

Nicholas Lemann: When people are, as is happening all over the world now and very much in the United States, but other places are going nationalist and this somewhat right-wing phenomenon, somewhat of a left-wing phenomenon too. I mean, this is a broad and therefore somewhat unfair question: what are they thinking? When somebody is politically behaving as a nationalist, what does that person think they’re for, and what does that person think they are against?

Atossa Araxia Abrahamian: I think that nationalists as a broad group think each other within a country. They are against others in the broadest of terms. And this can mean individual people or it can mean other countries. It couldn’t mean they want to redistribute wealth within the country and in a more equitable way and prevent it from going offshore. It can also mean banning certain types of foreigners or indeed all foreigners from coming in physically. So there are some common points between right wing nationalism and left-wing nationalism. And I think that on the economic front, there is a little more overlap. But we’re seeing two types of nationalism emerge. We have more civic nationalism and ethnic nationalism, and ethnic nationalism is decidedly undemocratic. And it’s definitely not in line with the way that a country like America conceived as or conceived of itself in the past. And that has less to do with citizenship and more to do with race and ethnicity.

Atossa Araxia Abrahamian is an opinion editor at Al Jazeera America and a contributing editor at The New Inquiry and Dissent. Her writing has appeared in The New York Times, New York magazine, the London Review of Books, and other publications. A former reporter for Reuters, she is a citizen of Canada, Switzerland, and Iran, and lives in Brooklyn, New York. 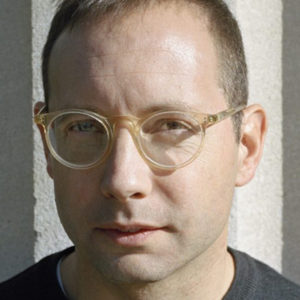