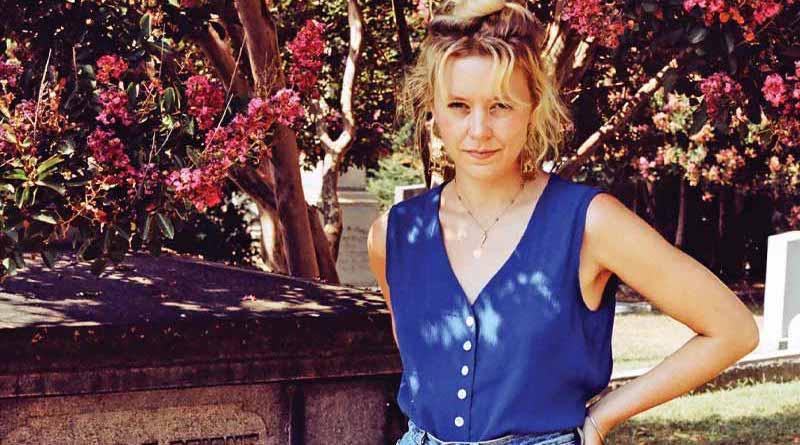 Ashleigh Bryant Phillips on the Struggle to Embrace Your Roots

Ashleigh Bryant Phillips is the guest. Her debut story collection, Sleepovers, is available from Hub City Press. It is the winner of the 2019 C. Michael Curtis Short Story Book Prize.

Brad Listi: You mentioned not wanting to not disconnect yourself from your roots and to actually embrace your roots. You talk about love of family. I want to get into that, too, because I’ve always struggled with that and feel a lot of similar sentiment. It’s very easy to caricature people from a certain part of the country simply because of geography or because of something superficial, like an accent.

Ashleigh Bryant Phillips: It’s always more complicated than that as you get down there and you start to meet people, but there are legitimate issues that I have with aspects of the culture down there: a bent towards fundamentalist and dogmatic yanking in the context of religion. Obviously, racism is super violent still and a big problem and detestable and, yes, disturbing, you know, especially when you think of it existing in your own bloodline. That’s something like I think I’m always going to wrestle with and worry about.

Brad Listi: So how do you reach some sort of equilibrium between those two competing impulses? I imagine you have both, but how do you embrace but, at the same time, distance yourself from the bad stuff, you know what I’m saying?

Ashleigh Bryant Phillips: Going away to college helped but it still hurt because while I was away in college, I was having all these opportunities that none of my family members had. I was so excited to see this whole new world. I was dragging my suite mates to go visit the mosque, to go to the Sikh temple, to go eat Afghan food, to go eat sushi. I was trying to devour literally as many new cultures and sights and sounds as I could, and that was so exciting to me. I would go home and I wouldn’t be able to tell my family about that because there was no way I could. There was no way I could explain it to them that they would fully understand it, but then furthermore, they weren’t even interested in hearing about it to begin with, so. I would try, but it was just like me talking to a wall, and that hurt.

Brad Listi: No, I understand what you’re saying. I think what you’re speaking to, and I’ve recognize some of this in my own family generationally, is when you travel a long distance, like educationally or socioeconomically from the place where you started, there can oftentimes be a separation that happens not because of some willful act of wanting to move away, but rather just as a natural course of things, and it becomes, I think, a little bit stressful. It limits, like you said, some of the ways in which you can communicate with your own family members simply because they don’t have context. The limits of their experience are confined to the town that you grew up in and to that particular region, and if you’re out exploring the Sikh temple in Raleigh or traveling around elsewhere and having experiences that they simply just don’t have any frame of reference for, you’re going to have to sort of leave that to the side and talk about other stuff.

Ashleigh Bryant Phillips: I mean, it’s gotten to the point where, you know, with my family I talk about the weather and maybe what they’re watching on TV. It’s really funny. My mom is always trying to get me on The Voice. She told me that because of the pandemic, they’re now doing auditions through the phone, and she has been trying to get me to call in and audition over the phone.

Ashleigh Bryant Phillips was raised in rural Woodland, North Carolina. She’s a graduate of Meredith College and earned an MFA from the University of North Carolina, Wilmington. Her stories have appeared in The Oxford American, The Paris Review, and others. Sleepovers is her first book. She lives in Baltimore.

Life During a Post-Policy Presidency 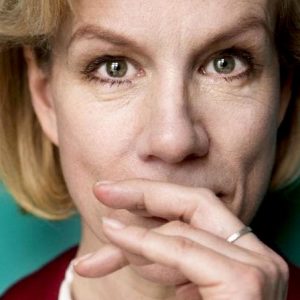 Have you ever dropped a thermometer and watched its ball of mercury break into a scatter of glistening droplets? That's my mind...
© LitHub
Back to top