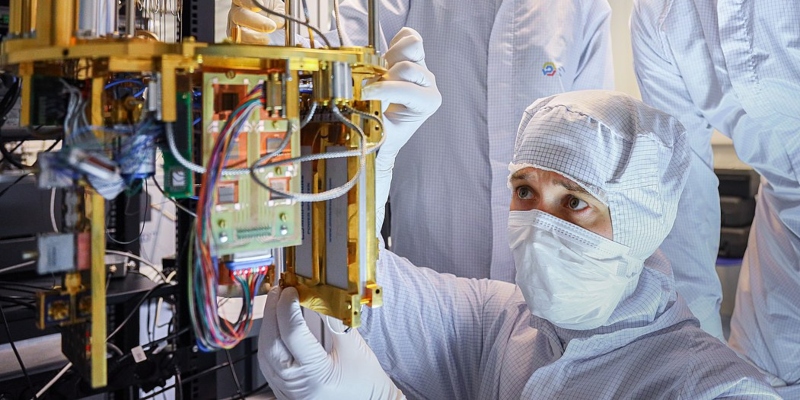 Amit Katwala in Conversation with Andrew Keen on Keen On

In this episode, Andrew is joined by Amit Katwala, the author of Quantum Computing: How It Works and Why It Could Change the World, to discuss how close we are to seeing quantum computers become a widespread reality.

Andrew Keen: You quote someone describing quantum as “less a machine than a force of nature.” And of course, the forces of nature are unleashed on us. If indeed quantum becomes a kind of platform that only a handful of trillion-dollar companies like Google and Amazon and perhaps IBM can afford and operate, isn’t that really terrifying? I mean, the Google people talk a good game and their marketing people are very skilled, but they haven’t exactly done a good job with Web 2.0. And they’re one of the companies that I think are most responsible for many of the problems associated with technology in 2021.

Amit Katwala: I think quantum is much less likely to have an impact on our day-to-day lives in the same way as the internet has. Just because most people will never come close to interacting with a quantum computer themselves. If you think about something like Summit, the supercomputer, these supercomputers are often in research labs, and the only people that really interact with them are scientists and researchers that are using that supercomputing time to do experiments, and quantum computers will be the same.

The way that the average person will interact with them is when their phone comes out in five or ten years time and it’s got a much, much bigger battery life, or their electric car has got a new battery technology, or there’s a new fertilizer that makes crops grow faster but without the environmental issues that are caused by current nitrogen-based fertilizers. So I’m hopeful that the scientific benefits of this technology will outweigh any drawbacks. And it’s not obvious to me what the negative side of things would be, although it’s very, very difficult to predict. I think if you asked Alan Turing if there was going to be a downside to AI, or even Tim Berners-Lee, I don’t think—

Amit Katwala: Maybe AI’s a bad example, so maybe Tim Berners-Lee and the web—this promise of connectivity, and we didn’t maybe necessarily consider what some of the downsides might have been back then.

Amit Katwala is a senior editor at WIRED UK. 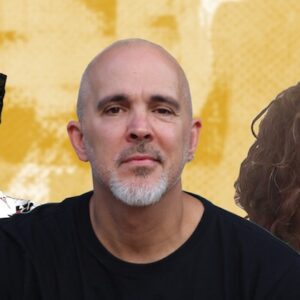 In this installment of Interview with a Journal, we sit down with the editorial staff at the Boston Review: Ivelisse Rodriguez...
© LitHub
Back to top