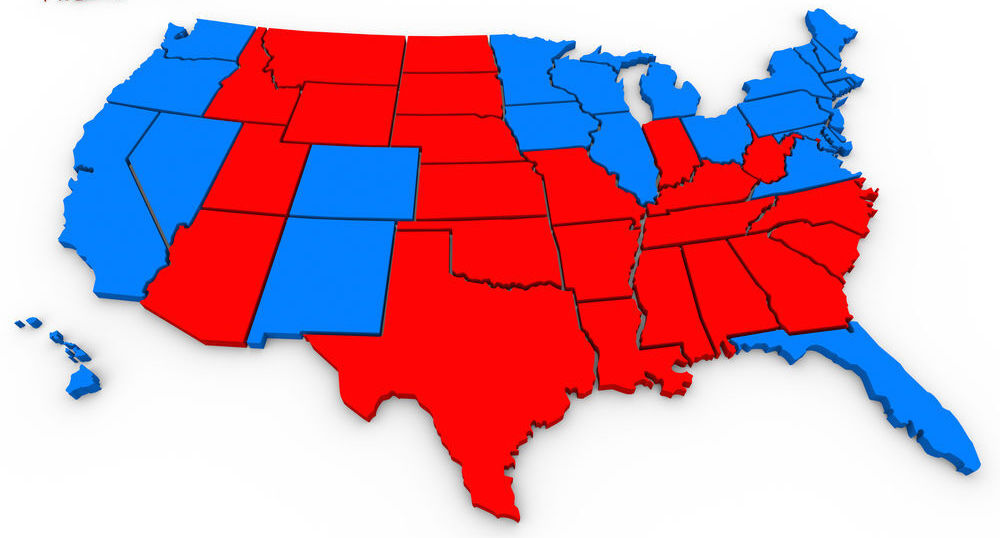 Are we entering the era of a wholly separate “conservative” publishing industry?

Today’s big conservative* publishing news is all about Donald Trump’s book, which—in the manner of Canadian girlfriends everywhere—may or may not exist; but amid all the bluster and puffery comes news of a conservative publishing house called All Seasons, named in obvious homage to the now legendary Four Seasons Total Landscaping. Of course there are scores of small, independent (somewhat unhinged) conservative presses out there, just as there have been numerous attempts at conservative imprints nested within mainstream publishing, but by leading with two former Trump staffers All Seasons is going where others now fear to tread.

The last 18 months have seen numerous upheavals in traditional corporate publishing as more and more Big 5 (are we saying Big 4 yet?) employees call out their employer’s editorial decisions, making the case that former Trump Administration officials should not be able to profit from their deeply destructive time in power. Regardless of where you think “book deal” lands on the free speech continuum, you’d have to concede this internal moral accounting is causing at least some publishers to hesitate on the seven-figure deals with amoral profiteers.

Enter All Seasons, which has two publishing veterans at the helm, Louise Burke and Kate Hartson, who between them have plenty of experience trying to publish conservative voices at mainstream houses (Burke was behind Simon & Schuster’s ill-fated dalliance with Milo Yiannopoulos). Not only did today’s announcement include forthcoming All Seasons titles by former Trump Chief of Staff Mark Meadows, former Assistant to the President Peter Navarro (not to be confused with Assistant President), and Rush Limbaugh producer James Golden, it also gave founder and CFO Tom Mullen the chance to go off, linking as it did to a blog post of his claiming the following:

Anyone truly committed to ridding America of fascism should concern themselves less with what politicians they don’t like say or post on social media and instead support repealing the New Deal root and branch.

We’re still in the early days of the post-Trump era, and it remains to be seen how the Big 4 will integrate ever-more unhinged “conservative ideas” into their business strategies, but All Seasons—whose financial backers remain unknown—might just signal the Fox Newsification of publishing. For most of this century American civic life has been lived in increasingly detached epistemic bubbles, with for-profit TV and radio as the main driver of partisan discord. If anything close to a Fox News of publishing should arise, it would surely end any possibility of a shared objective reality.

After all, the only thing more convincing than “I saw it on TV” is “I read it in a book.”

*It bears repeating that the putatively “conservative” movement of the last dozen years has been as radically activist as you can get in American politics, and the label has lost all meaningful connection to, say, Edmund Burke, or Dwight Eisenhower, or even, gasp, William F. Buckley.