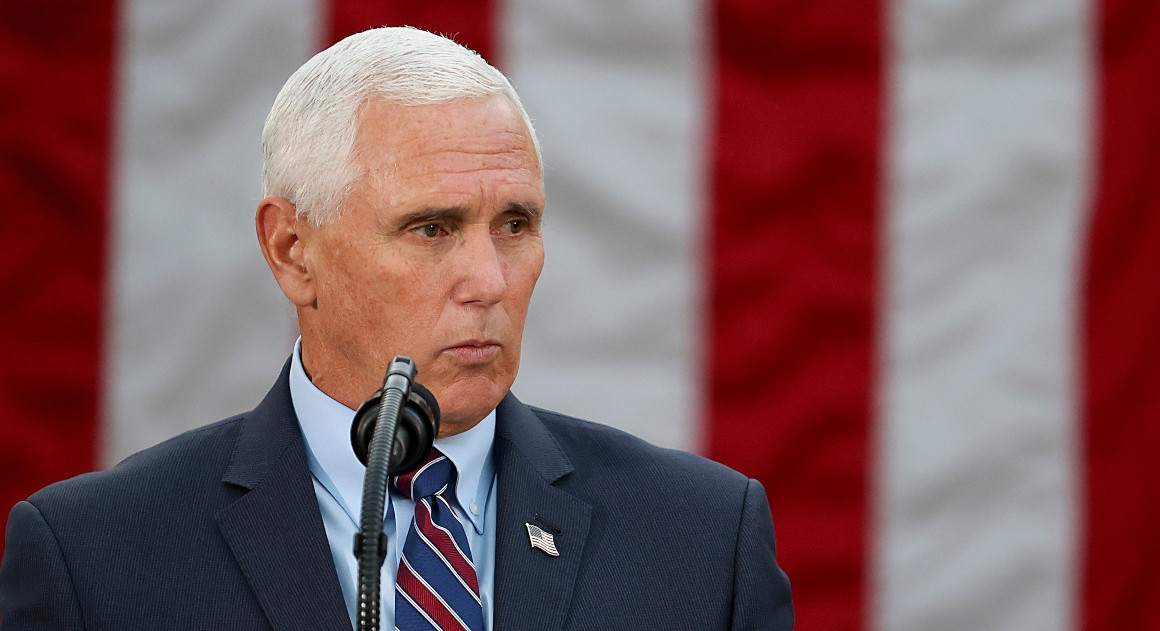 Framed as a “statement from the workforce of S&S” an open letter is now circulating that calls out Simon & Schuster for maintaining its distribution relationship with Post Hill, a far right small press that publishes the likes of Matt Gaetz, and which recently drew fire for giving a book deal to Jonathan Mattingly, one of the cops implicated in the murder of Breonna Taylor. Though S&S released a statement distancing itself from the Mattingly deal, they have yet to fully sever ties with Post Hill. The letter also calls out S&S’s recent two-book deal with former Vice President Mike Pence, pointing out that:

Long before his Vice Presidency, Mike Pence made a career out of discriminating against marginalized groups and denying resources to BIPOC and LGBTQA+ communities. From advocating for legalized discrimination against LGBTQ+ people, to eroding the teaching of science in favor of Christian theology in public-funded schools, to ending energy efficiency programs, to pushing for guns to be in schools and cars, to taking away funding for and shutting down clinics treating HIV patients, to promoting conversion therapy, to denying bodily autonomy to pregnant people, to abandoning a nation in crisis as the coronavirus ran rampant and killed more than half a million Americans.

Just as every individual must reckon with moral lines they will or will not cross, so too must any given publisher: Are you going to profit from the “controversy” around the extralegal murder of an innocent woman? Are you going to reward a politician who made a career out of denying fellow Americans their very identities?

Worker-driven resistance like this has become more common in publishing over the last year, with some limited but successful results (Hachette employees walked out over Woody Allen’s memoir deal). Of course, this open letter will be decried in some circles as a form of “cancel culture,” even though it’s a clear manifestation of sacred (and conservative?) American values. S&S workers are exercising their right to free speech in hopes of creating enough public pressure on their employer to force a market-based decision: namely, that publishing Mike Pence isn’t worth the bad PR. Isn’t this how the Founding Fathers wanted it?