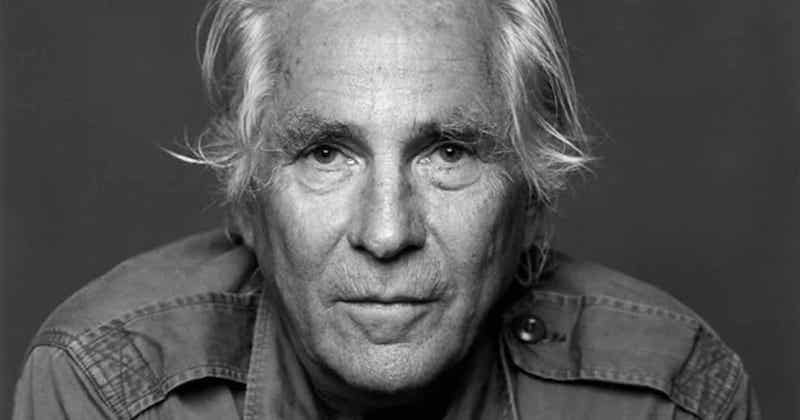 “Anyone claiming the power to partition mind is nuts”: Gordon Lish on writing vs. editing.

It’s safe to say Gordon Lish is an editing legend. He’s known for his exacting work with authors like Raymond Carver, Barry Hannah, Amy Hempel, and Garielle Lutz; for a certain kind of language-loving writer, notes from Lish’s writing lectures are gospel. One can imagine that such a comprehensive, brilliant editor might find his editing brain infringing on his (acclaimed) writing practice. Writing classes sometimes posit the idea of separate “editor” vs. “writer” brains; so the idea goes, you should separate your writer self from your editor self so as to be objective. But in an interview with Elle Nash over at The Creative Independent, when asked if he ever delineates between writer Gordon and editor Gordon, Lish said otherwise:

Anyone claiming the power to partition mind is nuts or a dissembler. I admit to being fractions of both, but [to] expect control of the schism, as a willed act, is piffle. Well, yes, as an editor, I am unforgiving, as I am as a reader, of myself, that is, and of the person in print. As a writer, ah, I suspect I have come to be shamelessly disordered, or is it disorderly?—how about lax?—this until I’ve had a decent look at my criminality, a procedure that is altogether trying for me because my vision is so far from reliable (there was in me the aptitude to take in the entire page at once, no shit, or so I persuaded myself was my competency)—and because, as I have aged (what else was I to do?), I’ve been progressively easy on my first- and second-round gaffs, believing they might conduct me to expression otherwise closed off to me by sense. Another approach to this question involves stamina. I have precious little of it remaining to me. Time was when I could work without letup four days running. By stamina, let’s agree I mean stamina in all its dispositions—body, mind, conscience.

So, Lish’s tips for self-editing: generate before you edit too heavily, find what the piece is before you get into the weeds, and before anything else, just write. They’re valuable suggestions, and similar to his astute advice for younger writers and editors: “Listen hardest.”