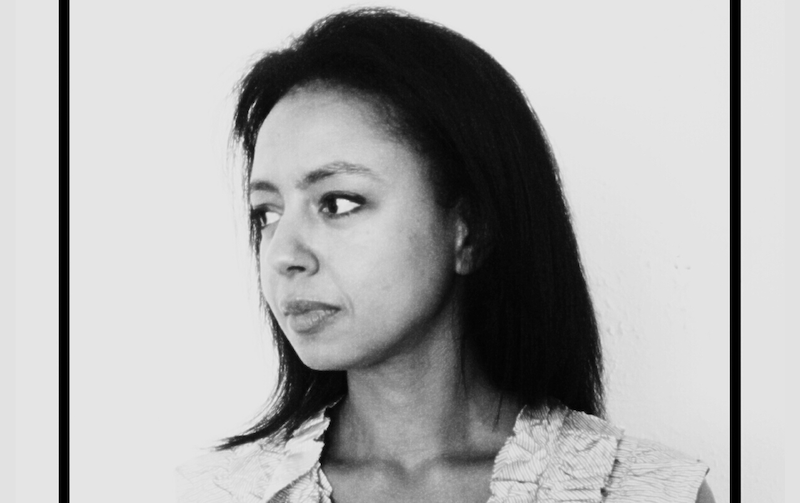 We’re pleased to announce the winner of the Restless Books Prize for New Immigrant Writing, which each year awards $10,000 and publication to a first-time, first-generation immigrant author, alternating yearly between fiction and nonfiction. The 2020 fiction prize goes to Meron Hadero for Preludes, a collection of short stories, which will be published by Restless Books in 2022. This year’s prize was judged by Dinaw Mengestu, Achy Obejas, and Ilan Stavans.

Meron Hadero is an Ethiopian-American who was born in Addis Ababa and came to the U.S. via Germany as a young child. Her short stories have been shortlisted for the 2019 Caine Prize for African Writing and published in Ploughshares (guest edited by Celeste Ng), Addis Ababa Noir (edited by Maaza Mengiste), McSweeney’s Quarterly Concern, Zyzzyva, The Iowa Review, The Missouri Review, New England Review, as well as Best American Short Stories, among others. Her writing has also been in The New York Times Book Review, The Displaced: Refugee Writers on Refugee Lives (edited by Viet Thanh Nguyen), and will appear in the forthcoming anthology Letter to a Stranger: Essays to the Ones Who Haunt Us.

A 2019-2020 Steinbeck Fellow at San Jose State University, she’s an alum of the Bill & Melinda Gates Foundation where she worked as a research analyst for the President of Global Development, and holds an MFA in creative writing from the University of Michigan, a JD from Yale Law School, and a BA in history from Princeton University with a certificate in American studies. She’s been a fellow at Yaddo, Ragdale, and MacDowell, and her writing has been supported by the International Institute at the University of Michigan, the Elizabeth George Foundation, and Artist Trust. Meron was listed in San Francisco Magazine’s 2018 feature “Making Waves: 100 Artists Putting the East Bay on the Map.”

Read the Judges’ Citation:
With enormous power and wonderful subtlety, Meron Hadero grants us access to the inner worlds of people at moments when everything is at risk. In the stories that make up Preludes, the emotional stakes are high. In “The Suitcase,” on her first-ever visit with family in the city of her birth, a young woman finds herself paralyzed by the pressure of bridging the distance between relatives who left and those who stayed. In “Kind Stranger,” a woman on a brief return visit to Addis Ababa—Hadero’s characters are usually out of place, struggling to move backward or forward to a place that resembles home—is waylaid on the street by a man with a terrible burden to relieve.

Often the material stakes are breathtakingly high, too: A street sweeper who pins his hopes on a smooth-talking NGO employee; the residents of a village who, displaced by drought, fill their pockets with seeds and set out on foot for somewhere with water.

That closeness to the edge—of safety, of the known and being known—will resonate with all of us whose lives have been marked by border-crossings, whether by choice or, more likely, because of complex political and environmental forces far beyond our control. As we enter a future that will be shaped more and more profoundly by such border crossings, these sharp, humane, beautiful portraits are a gift.

Meron Hadero on her winning collection, Preludes:
Set across the U.S. and abroad, Meron’s short story collection Preludes features characters who are immigrants, refugees and those facing displacement. Appearing in Best American Short Stories, “The Suitcase” is about a young woman who visits her country of origin for the first time and finds that an ordinary object opens up an unexpected, complex bridge between worlds. Shortlisted for the Caine Prize, “The Wall” takes place in Iowa and portrays the intergenerational friendship between two characters who’ve been refugees with connections to Germany ahead of the fall of the Berlin Wall. A Best American Short Stories notable, “Mekonnen aka Mack aka Huey Freakin’ Newton” is a coming-of-age narrative about an Ethiopian immigrant in Brooklyn encountering nuances of race and identity in his new country, while “A Down Home Meal for These Difficult Times” tells the story of two refugee women bonding as they explore American cuisine as well as the unfamiliar expectations of their lives in New York. “The Life and Times of the Little Manuscript & Anonymous” examines the price and pull of freedom. Along with these, the other stories in the collection follow characters navigating contexts that challenge their understanding and assertion of self as they seek new ways to belong.

Read an excerpt from Preludes here. 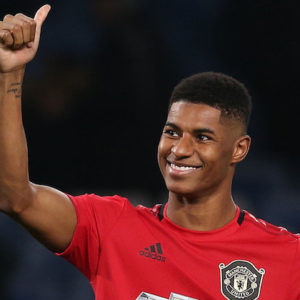 As many on this side of the pond may not know, Manchester United and England footballer Marcus Rashford is currently all that...
© LitHub
Back to top