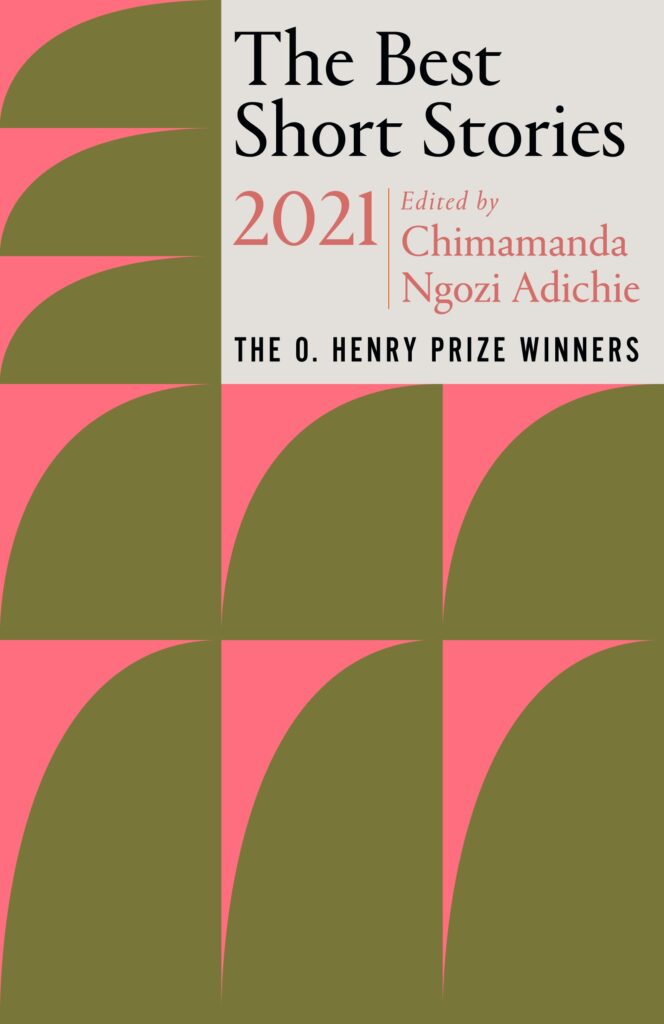 See the O. Henry Prize Winners and Read Three of the Winning Stories

The O. Henry Prizes are the oldest major prize for short fiction in America. Awarded annually since 1919 (with a break in 2020), the prizes seek to provide a dazzling platform for modern short story writers at all points in their careers. The winners’ stories are collected and published annually by Anchor Books.

Perhaps it’s easiest to begin at the beginning. William Sydney Porter, better known by his pen name, O. Henry, was an American short story writer. O. Henry’s most famous short story, The Gift of the Magi, matched selflessness with love in the literary firmament. In 1906 the story appeared in O. Henry’s second collection which he titled, The Four Million, in response to an op-ed in The New York Times claiming New York City had 400 people worth getting to know. O. Henry believed the stories of all four million people then residing in New York City were worthwhile. After his death in 1910, Porter’s friends came together and created The O. Henry Prize Stories collection in his honor to “strengthen the art of the short story and to stimulate younger authors.” The O. Henry Prize collection was a community act putting authors at its center from the start. From there, a series editor was chosen to oversee the process of vetting stories, appointing judges, and shepherding the publication. There have been nine editors since 1919; I am the tenth and The Best Short Stories of 2021: The O. Henry Prize Winners is a relaunch, one that represents my hopes for what these awards can mean for outstanding writers of short fiction around the globe.

We’ve made some big changes to O. Henry. The two most important are these: We are now, for the first time, considering works in translation and we have added a guest editor so that each edition can reflect one brilliant artist’s unique vision. It is our hope that with a singular guiding vision, the collection becomes an even more enjoyable and cohesive reading experience. We are thrilled that Chimamanda Ngozi Adichie is our very first guest editor.

During this year Adichie lost her father suddenly and unexpectedly, devastatingly. The pandemic around the world took so many of our fathers and mothers and grandfathers and grandmothers from us. Adichie writes in her introduction, “I look to stories for consolation, the kind of small consolation that one needs to want to wake up every day, as templates for life, for news of how others live, for reminders that life’s mysteries have no keys. Above all else I look to fiction for a kind of wisdom. Wisdom feels old-fashioned, as a word and as an idea, but if there is a unifying theme in these stories it is that they are all profoundly wise.”

I used criteria outlined by Adichie (both her critically acclaimed judgement and her subjective personal taste in fiction) to screen 1,000 stories on literary websites, in glossy magazines and literary journals. I read these stories from my home in West Hartford, Connecticut, the same pines in my backyard providing the background for story after story. I thought I would tire of the view, but the opposite happened. I don’t think I will ever be able to leave here for good.

In November Adichie sent her gorgeous introduction from Abba, Nigeria; she had finally been able to travel home for her father’s burial. She encapsulated her belief in the stories she selected as a whole, sparking courage, wisdom, and mystery. The O. Henry Prize Winners is a cluster of 20 glimmering stars, each a small consolation, together a small constellation. We hope you are dazzled.

Alice Jolly
“From Far Around They Saw Us Burn,” Ploughshares

David Rabe
“Things We Worried About When I Was Ten,” The New Yorker

Tessa Hadley
“The Other One,” The New Yorker

Tiphanie Yanique
“The Living Sea,” from The Harvard Review 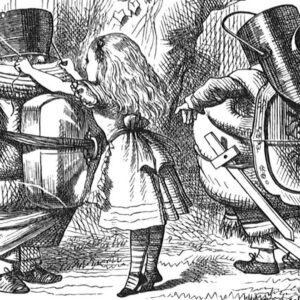 I was born in Wonderland: San Francisco, 1977. My parents operated a cannabis bakery out of our warehouse home, producing...
© LitHub
Back to top