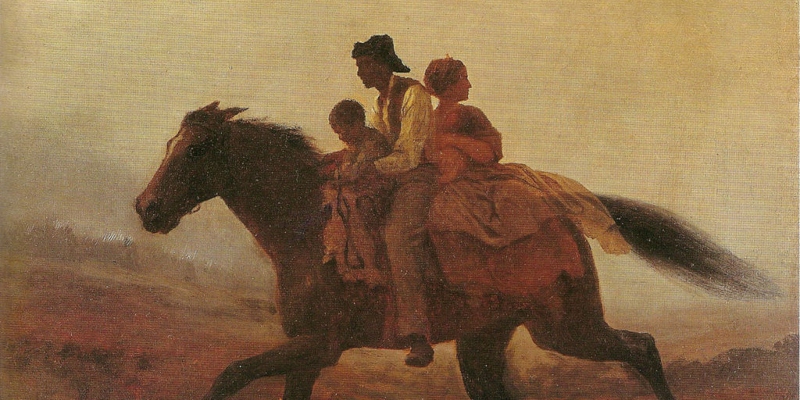 In this episode, writer Matthew Hunte joins host Catherine Nichols to discuss David Bradley’s 1981 novel The Chaneysville Incident, a historical novel based on a legend of 13 runaway slaves who killed themselves to avoid being caught and returned to slavery.

Catherine Nichols: The book is describing something really clearly that I understand is in fact reality of how people are thinking, why they’re doing what they’re doing. It’s just that the metanarrative of the book is that he’s trying to find—and he ultimately does find—this sort of element of Black wisdom that was stolen by Christianization, beyond being stolen by slavery. This idea that death isn’t the end of people being together, and that it’s not the end of your personhood or your membership in the community. And when he got there, it felt so emotionally powerful. It felt like—you were describing, there’s sort of a hazy line between facts and legends, but the fact that there is that hazy line between fact and legend that he’s trying to pick apart, it’s like he’s had something around him all the time and he’s sort of been able to feel it, kind of like the voices in the wind. But he doesn’t quite know how to put it together into something, into a real picture. And then he does, and it all comes together and he really understands something.

Matthew Hunte is a writer from St. Lucia, whose essays include “In Praise of Minor Literature,” and “Albert Murray and the Americas.” 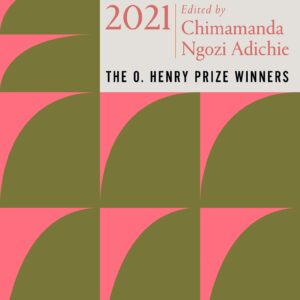 The O. Henry Prizes are the oldest major prize for short fiction in America. Awarded annually since 1919 (with a break in 2020),...
© LitHub
Back to top