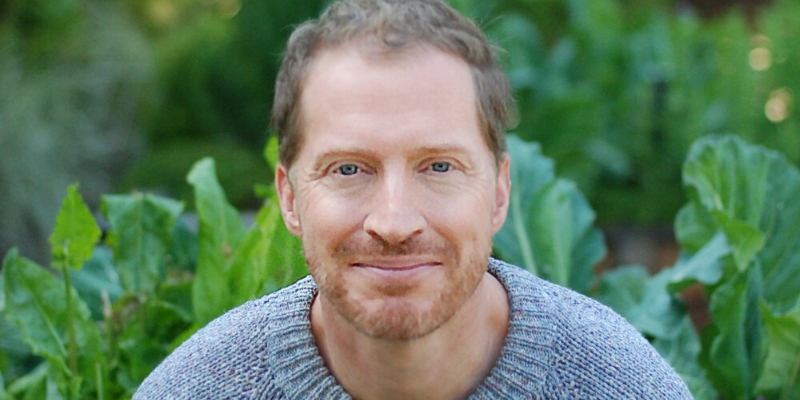 Andrew Sean Greer is the guest. His new book, Less is Lost, is out now from Little, Brown.

Brad Listi: Okay, so you win the Pulitzer. A lot of my listeners are writers who probably have dreamed of winning a Pulitzer, but I should put an asterisk next to this, because it’s always a little bit delicate to talk about these things. I think most people who are grownups have a healthy attitude about prizes like this. They’re kind of a necessary thing. It helps to shine a light on the industry and on good writing. It does perform a valuable function, but I don’t think anyone I know who’s a writer is sitting around obsessing over prizes.

Like you said, you didn’t even know when the Pulitzer was announced. And yet, we’ve all grown up watching the Oscars, and so it would be unnatural not to imagine, well, what kind of speech would I give? That kind of thing. I’m wondering, how did it change your life? Or did it change you? What have been the material impacts of winning the Pulitzer Prize on your creative life and your life in general?

Andrew Sean Greer: It changed everything for me completely. It was transformative. And in fact, one of the nice things is a lot of the former literature winners call you, or write you, so you get dozens of emails from people like Jhumpa Lahiri and Donna Tartt and all these people you never thought you’d ever talk to. Michael Chabon called me and he said, there’s no downside. It’s only good. And that turned out to be true because it meant, professionally, that I could publish my next book.

I think that’s often all that I want: to know that I can be allowed to do the next one, that I could keep going for another five years, and that maybe I would make enough money to get by for a little longer. But then personally, it was a total release from the very stressful and totally unnatural for me game of status and one-upmanship that can happen at a very petty level among writers. You know, in New York, where you’re at a cocktail party and you think, I should really talk to that person because maybe they could help me with this. I’m not very good at that. It never added up to anything. And I never have to do it again!

I’m free of it, and that’s great. I don’t have to schmooze anybody. It gave me confidence, in writing Less is Lost, to say, I’m going to do whatever I want, against my editor’s advice; I’m going to do it all my way because that worked last time. Hopefully not with arrogance. I think that would be the worst thing that could happen—to have something like this happen and the writer would become arrogant and write things only out of ego. That would be a shame.

Brad Listi: Yeah, that makes sense. I have to believe that the British publisher who had dropped you might have reconsidered. What happens to the business component of your publishing life once your book wins the Pulitzer?

Andrew Sean Greer: The next day, every publisher in the UK wanted to publish it. The next day.

Andrew Sean Greer: Yeah. Then I got new publishers for all the other countries except Italy, which always stuck by me. All of that became much easier.

Andrew Sean Greer is a Pulitzer Prize winner and the author of the novel Less is Lost (Little, Brown), a New York Times bestseller. Greer is the author of six works of fiction, including the bestsellers The Confessions of Max Tivoli and Less. Greer has taught at a number of universities, including the Iowa Writers Workshop, been a Today show pick, a New York Public Library Cullman Center Fellow, a judge for the National Book Award, and a winner of the California Book Award and the New York Public Library Young Lions Award. He is the recipient of a NEA grant, a Guggenheim Fellowship, and the 2018 Pulitzer Prize for Fiction. He lives in San Francisco.

The 60 Best Campus Novels from the Last 100 Years

I’ve Got It! Judy Blume Tells the Story of Her First Period 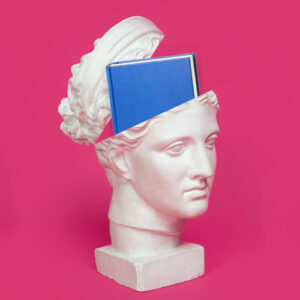 The 60 Best Campus Novels from the Last 100 Years

The days are dying, the plants are darkening, the books are crisp and the leaves are fascinating—the academic year is in full...
© LitHub
Back to top