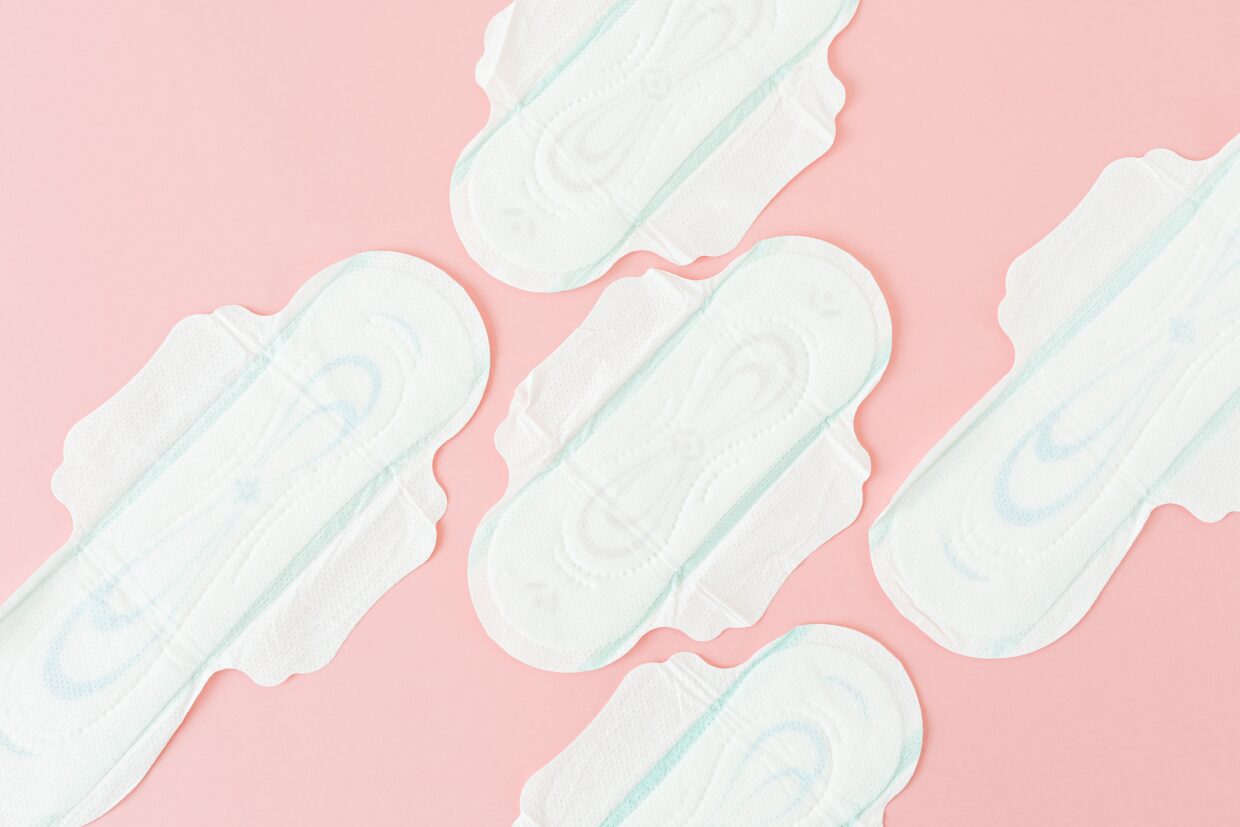 I’ve Got It! Judy Blume Tells the Story of Her First Period

The Author of Are You There, God? It's Me, Margaret Recalls the Confusion and Joy Around the Rite of Passage

It’s March, a month past my fourteenth birthday, and I still haven’t gotten it. My mother reminds me that she was sixteen. How humiliating! Or maybe she was glad because in her day they didn’t have sanitary pads and had to use rags. Rags that had to be washed and dried, then used again, and tied on in some way I can’t imagine.

One day after school my mother picks me up and says we’re going to see her “lady” doctor. The doctor isn’t a lady, he’s a cold, formal, older man. There’s no nurse in the room with us, and my mother is nowhere to be seen. I’m scared out of my mind when without warning, or explanation, he gives me a pelvic exam. No one prepared me for this. I don’t want his hands inside me, pushing. It hurts. Never mind that he later assures my mother I’m normal and will get my period. I sob all the way home, furious at my mother for betraying me this way. “Why didn’t you tell me what he would do?” I repeat over and over. But my mother has no answer. She seems surprised by my strong reaction.

In April, my bunkmate from summer camp, Stellie, invites me and another camp friend to spend the weekend at her family’s lake house. We meet in New York, where Stellie’s parents take us to dinner at a swanky restaurant, Danny’s Hide-A-Way. After dinner, Stellie’s father drives us to the house on the lake. It’s late by then, so we get ready for bed. When I pull down my underpants I see a sticky brownish stain. I have no idea what this could be. I’ve had discharges before but they’ve been white or yellowish. Nothing like this. Maybe I didn’t wipe properly? Ewww…

I ball up my underpants and stuff them into the pocket of my suitcase. The next day the three of us go out in the dinghy—a rowboat with a small outboard motor. Stellie pulls the cord, the motor comes to life, and we’re off, zipping up and down the lake, the wind whipping our hair as we laugh and sing and have the time of our lives.

It’s unmistakable—it’s blood—it’s my period! I’m overjoyed. I’m ecstatic. I want to jump and shout and tell the whole world, I’ve got it! But I can’t.

That night, the sticky brown stain is back. Again, I ball up my underpants and hide them with the others. You’d think that a fourteen-year-old girl, desperate to get her period, would have a clue what this is. But I don’t. It doesn’t even cross my mind. Not until Sunday morning when I sit on the toilet, feel something ooze out of me, and look down into the bowl, do I understand. It’s unmistakable—it’s blood—it’s my period! I’m overjoyed. I’m ecstatic. I want to jump and shout and tell the whole world, I’ve got it! But I can’t. I can’t say anything, because then Stellie and Barbara will know this is my first time and I’ve been lying since sixth grade, when I pretended I had it just like my other friends.

I nonchalantly ask Stellie for a pad. She doesn’t have one but she asks her mother who sweetly asks, “Is this your first time?”

“Oh no,” I tell her, “but I didn’t expect it because I’m irregular.” I know to say this because my mother is irregular, even after having two children, and though I don’t know it then, I will be irregular until I’m forty. Then, for the next seventeen years (until I have a hysterectomy) I will be as regular as clockwork. Our irregular cycles don’t stop my mother or me from getting pregnant easily when we want to. Lucky us.

But at this moment, at the moment of my first period, I have to lie to cover my previous lies. Stellie’s mom has no equipment at the house so I stuff my underpants with toilet paper and we drive to town where there is one small convenience store open. They have boxes of pads, but no belts. “Never mind,” Stellie’s mom says, “I’ll give you safety pins when we get back to the house.”

It’s not the first time I’ve worn sanitary pads. I’ve been trying them on in secret for two years. I even wore one to school, to prove to my friend, Rozzy, who didn’t believe me, that I had my period just like she did. I proved it by letting her feel the bulk of the pad through my clothes. That morning I’d pricked my finger and squeezed some blood onto the pad, in case I had to prove it for real.

When I get home from my weekend with Stellie, I tell my mother my news. I’m not sure she believes me. I think she knows I’ve been secretly practicing, though she’s never said anything. “I got it for real!” I say. (I honestly don’t remember my mother’s reaction. I like to think she gave me a hug though she wasn’t a huggy mom.) I’m embarrassed about those messed up underpants but I throw them into the laundry basket anyway. I have all the equipment in my closet: the pink belt, the box of “Modess… because” (same brand my mother uses).

My mother tells my father, who congratulates me. I feel like the luckiest girl alive. It’s not so much that I’m a woman, as that I’m normal. And maybe now at last I’ll grow breasts.

Years later, I’ll write a book about a girl who is as desperate for her period as I was for mine. And when my fourteen-year-old daughter gets her first period, we’ll celebrate big time. 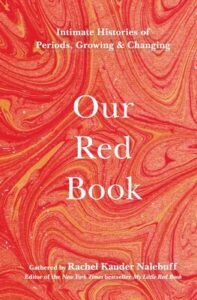 Judy Blume is the author of many books, including Are You There God? It’s Me, Margaret. 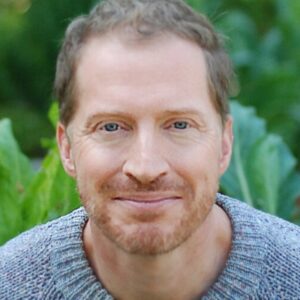 Andrew Sean Greer is the guest. His new book, Less is Lost, is out now from Little, Brown. Subscribe and download the episode,...
© LitHub
Back to top
Loading Comments...