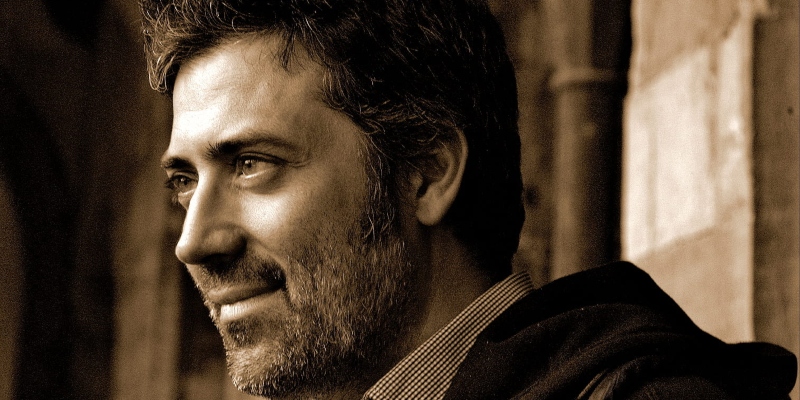 Andrea Bajani is the guest. His new book, If You Kept a Record of Sins (trans. Elizabeth Harris), is out now from Archipelago Books.

Brad Listi: I think sometimes people who are working and slogging away on a book can read about a book that came out quickly, and they might not get all the backstory; they might not realize that the incubation period was a number of years, without which the writing would never have been able to happen at all.

Andrea Bajani: And sometimes the interesting thing also for the one who writes is that many times you are not even aware of that. I mean, it’s just someone kicking or knocking on your door, but it’s too far away in your stomach to be heard. And so at a certain point, maybe you don’t even know. Now I know—I have traces, so I could tell you the story of the background. But sometimes maybe you don’t know that it was incubating, but it was incubating.

Andrea Bajani is an Italian novelist, journalist, and poet whose work has been translated into many languages. His novel, Ogni promessa (Every Promise), won the oldest and most prestigious Italian literary award, the Bagutta Prize. His collection of short stories, La vita non è in ordine alfabetico, won the Settembrini Prize in 2014. Se consideri le colpe (If You Kept a Record of Sins) won the Super Mondello Prize, the Brancati Prize, the Recanati Prize, and the Lo Straniero Prize. He teaches at Rice University in the Department of Classical and European studies.

Elizabeth Harris’ translations from Italian include Mario Rigoni Stern’s Giacomo’s Seasons, Giulio Mozzi’s This Is the Garden, and Antonio Tabucchi’s Tristano Dies, For Isabel: A Mandala, and Stories with Pictures. Her prizes include a PEN/Heim Translation Fund Grant, an NEA Translation Fellowship, The Italian Prose in Translation Award, and the National Translation Award for Prose. 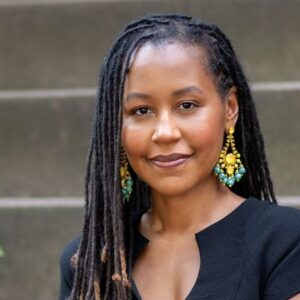