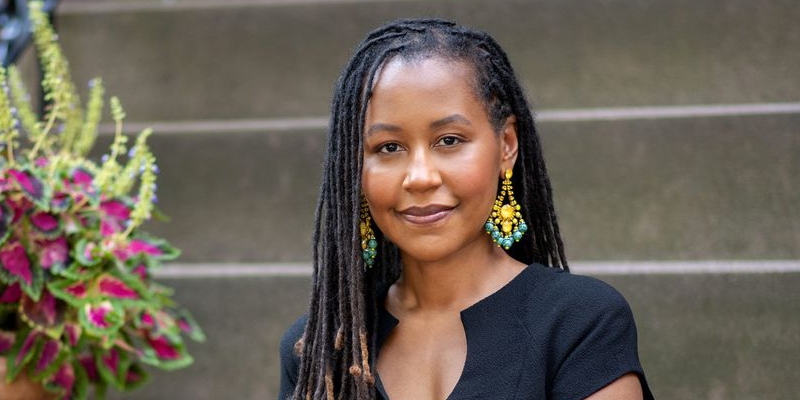 We’re thrilled to feature another unmissable novel by a debut author exploding onto the literary scene. The Final Revival of Opal and Nev by Dawnie Walton is a novel that Cosmopolitan is calling “an absorbing tale bursting with color,” told through an oral history reminiscent of bestselling novel Daisy Jones & the Six, but with its own unique style and fully realized characters.

Back in New York in the early 1970s, Opal Jewel is a Black punk artist before her time, before afropunk even existed. When she meets British singer Nev Charles, the two come together like music and lyrics to form a cult band on the rise. But when a rival band signed to their label brandishes a Confederate flag at a promotional concert, the night ends in tragedy. Only in 2016 when the band is considering a reunion tour and a young music journalist is writing a piece about them does the terrible truth behind their stardom come to light. 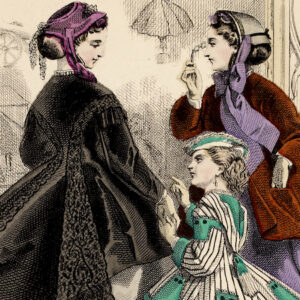 When it was time to pick a topic for my master’s thesis, I was also working and pregnant with my second child. So when...
© LitHub
Back to top