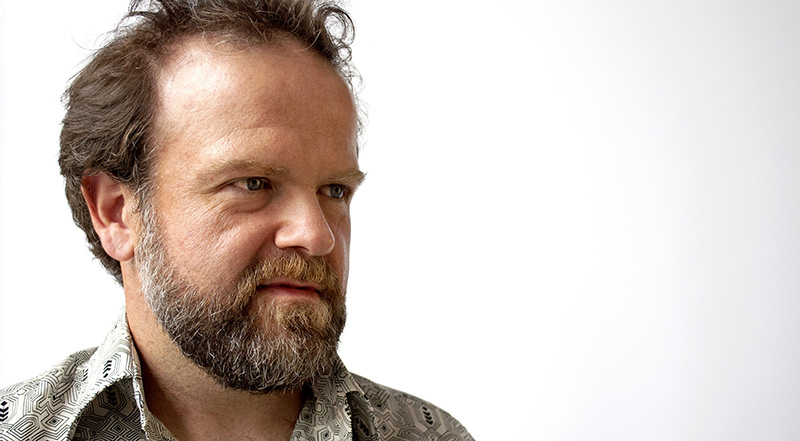 This week on First Draft, Ander Monson joins Mitzi to discuss his short story collection, The Gnome Stories, out now from Graywolf Press. In part the title came from a once thought to be real story about a gnome which turned out to be an urban legend. The gist of the legend is some guys tripping in the wilderness brought a gnome they found in the woods back to camp which they realized in the sober light of the next morning turned out to be a lost child. From this retelling of the story, Monson said he had some theories about why it stuck with him.

Mitzi Rapkin: In the beginning when you started telling me about this urban legend you said you had some theories about why it was told so many times. Can you elaborate on that?

Ander Monson: The theories are more about what interests me about it, and the one thing that I realized, which I didn’t know at the time, was that there was one review in the New York Times of my first book of nonfiction, Neck Deep and Other Predicaments, which had sort of a throwaway line about how I’m given to these pretentious gnomic utterances. It was a mostly positive review, but it had this one line. I remember reading it, and I was like, “What?” I didn’t really know what that meant. I kind of assumed it was like gnostic or something like that. I remember looking it up, but it basically just means about gnome stuff. I think, in retrospect, that part entered me in an interesting way, and I’m like, “Yeah, okay gnomes.” If you don’t like that gnomic utterance then you’re really not going to enjoy this whole book about gnomes and utterances.

I don’t think it’s pretentious, but I liked the idea of a fuck you to that reviewer fifteen years later. I don’t even remember who the person was; I have a copy of it somewhere, but I like that sort of thing. It’s kind of like what the Spice Girls did when the Spice Girls came into the world. They were mocked by the British press—“Oh, there’s the posh one. There’s the ginger one”—and instead of just rejecting that, they just took that and brought it in. It’s like, okay, now I’m called Posh. Now, I’m Ginger. Now, you’re Sporty. That idea of taking this criticism, and you just absorb it and make it part of what the thing is.

It was also about this idea that we’re told a story and we want to believe it, and we do. Or we read a story. It’s the same kind of thing. We enter into it when we read a short story or a novel or a piece of fiction that we want to believe. We want to give ourselves up to that, and the things that we believe in, or the things that move us, are like operating our operating system. They play on our computers or our brains—whatever you want to call it—that we experience it. The things that we enter into are also things that interest us, or fulfill some need, that we’re not maybe able to articulate to ourselves. So, there’s a lot of these strands that started to click together, or at least rub together, the more I thought about it.

Ander Monson is the author of eight books, including the nonfiction book I Will Take the Answer and the short story collection The Gnome Stories. He edits the magazine DIAGRAM among other projects, and he directs the MFA program at the University of Arizona. 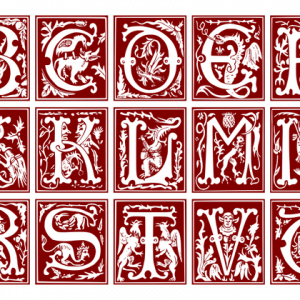 My mother was a storyteller. The telling was native to her, was one with her being in the world. It was not a vocation; she herself...
© LitHub
Back to top