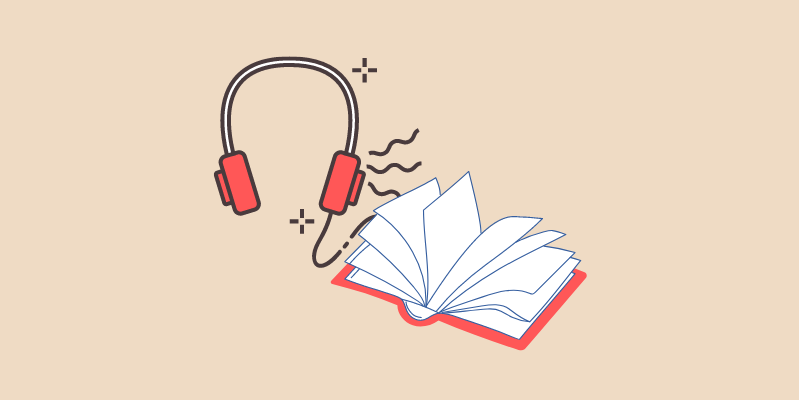 An educator was fired for reading I Need A New Butt! aloud. Now PEN America’s involved.

A news story that exists somewhat sideways to the wave of book bans sweeping the nation: a Mississippi assistant principal has been fired after reading a humorous children’s book called I Need a New Butt! to a second-grade class—and now PEN America is involved.

Two weeks ago, Toby Price, assistant principal of Gary Road Elementary School in Hinds County, was called upon to read to a second-grade class over Zoom at a moment’s notice when the administrator originally slated to read didn’t show. Filling in, Price grabbed a book that was in his office at the time: Dawn McMillan’s I Need A New Butt!, one of his children’s favorite books. Later that day, he was placed on administrative leave, and two days later, he was fired for violating standards of conduct section of the Mississippi Educator Code of Ethics. “I did not expect to get terminated,” Price told The New York Times. “I cried the whole way home.”

The termination letter which Delesicia Martin, superintendent of Hinds School District, sent Price said Price’s actions showed a “lack of professionalism and impaired judgment,” and called the book’s topics “inappropriate.” I Need A New Butt! follows a young boy who, according to publicity materials, “has a big problem—his butt has a huge crack! So he sets off to find a new one. Will he choose an armor-plated butt? A rocket butt? A robot butt?”

Price told WLBT that he had never had an issue with the book’s subject matter before when he had read it at previous school districts. According to Data USA, more than 21% of the general population in Hinds County lives below the poverty line; Price told The New York Times it was especially important to teach literacy at his school, because “we have a lot of reluctant readers. I am a firm believer that reluctant readers need the silly, funny books to hook them in.”

Among those who took offense to Price’s termination was PEN America, who wrote an open letter objecting to the choice and calling it “an extreme disciplinary action, truly disproportionate to the situation.” PEN America contested the district’s claim that Price “failed to provide an environment that does not needlessly expose students to unnecessary embarrassment or disparagement”; reads PEN’s open letter, in part:

Certainly, the book in question is meant to be humorous for a young audience, and fellow educators might reasonably question if it was the optimal choice for this particular occasion. But in positioning the act of reading a book as a violation of ethics, the district is implying that any educator could be terminated under similar circumstances, whenever an anonymous source feels a book read to students is “inappropriate” for any reason. Such a precedent could be readily abused, enforced with unbridled discretion to censor the reading of books in schools.

The mere reference to bodily functions or to anatomy cannot be the standard by which school districts judge what constitutes subjection of students to embarrassment or disparagement. By this standard, students may get “embarrassed” by hearing all manner of books in schools. That cannot be a reasonable basis on which to discipline educators, without creating a standard so broad that educators—especially of small children—will not know how to comply. Further, implying that discussions of these topics are inappropriate in schools could impair education about health, child abuse, and other critical topics.

Recognizing that public schools house diverse populations with different tastes and standards means recognizing that there may be times when educators, administrators, librarians, parents, and students disagree as to the appropriateness of a particular book for a particular school setting. Such disagreements should be worked out through dialogue and allowing a range of voices to be heard, not heavy-handed reprimands or, worse, termination decisions. One need only consider for a moment the kind of chill this decision will send across the school and district, to realize it is misguided. This decision risks making every professional in the district think twice about reading any book to students, lest they run afoul of someone else’s definition of what may be “appropriate” or “embarrassing” and put their own career and livelihood in jeopardy.

Price has started a GoFundMe for legal costs and for his family’s bills as he looks for another job, which has raised over $100,000 at the time of this article’s publication. Price told various news outlets he wants his job back in order to support his three children, the two eldest of which have autism with high support needs. “I’m tired. I’m stressed. I’m overwhelmed,” Price told The New York Times. “I need to work.”