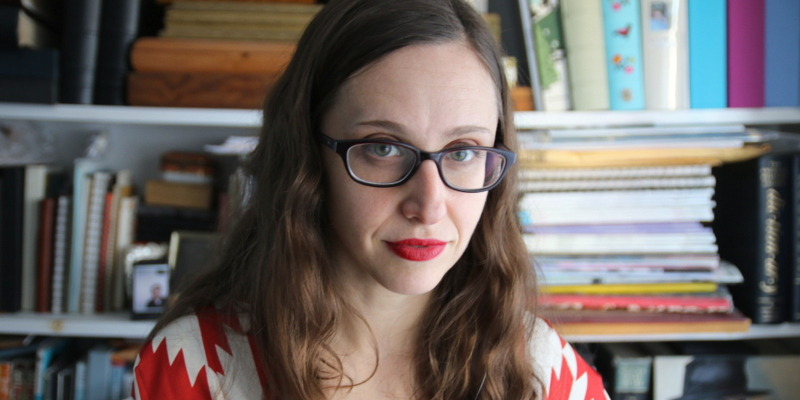 Amy Shearn is the guest. Her new novel, Unseen City, is available from Red Hen Press. It is the official September pick of The Nervous Breakdown Book Club.

Brad Listi: You’re concerned with the occult as well in your book, and you’re sort of braiding together all these different strands. And I’m just curious to know, have you seen a ghost? Is this something you’ve been fascinated with for a long time? Did you see a ghost and was this something that prompted you to weave it into your fiction?

Amy Shearn: Good question. Am I a ghost? Are we all ghosts? We can get there.

You know, I think that I’m like a Fox Mulder ghost person. I want to believe. I love the idea of it, actually. It makes sense to me that you can’t just be alive or dead, and that there would be something in between. And narratively, it’s so useful to have that in-between space. There’s a ghost in the book and I always wanted her to be like a solid ghost. It’s not a figment of anyone’s imagination. It’s not like a Henry James Turn of the Screw, is it or isn’t it really a ghost? Like, I love a solid ghost. And she has a story to tell and eventually tells it.

Boringly, I really have not had an experience with a ghost, sadly, but I love the idea so much. But I will say, because I know you’re a dog person, right?

Amy Shearn: So maybe you will not think this is the silliest. But I used to have a dog, and when the dog died—so the dog was old and sick and dying. We had her put down in our apartment. And especially the next few days, I totally felt like she was still there. You know? You just felt some kind of presence in the places where she would often be laying down. It’s like you could sort of feel something there. And I remember thinking, all right, she’s a dog, and not the smartest dog. I don’t know if your brainpower affects how powerful you are as a ghost. I don’t really know how it works. But I just remember thinking, if I feel this sort of presence, this shadowy something here, just for a couple of days after this stupid, awesome old dog died, what if it was a person? Maybe there’s more. Maybe they stick around more.

Amy Shearn is the author of the critically acclaimed novels How Far Is the Ocean from Here, chosen as a notable debut by Poets & Writers and a hot summer read by the Chicago Tribune, and The Mermaid of Brooklyn, which was a selection of Target’s Emerging Authors program, a Hudson News Summer Reads pick, and was also published in the UK and as an audiobook. She is a fiction editor for Joyland Magazine, and her writing has appeared in The New York Times, Slate, Real Simple, and many literary publications. She earned an MFA from the University of Minnesota, has received a Promise Award grant from the Sustainable Arts Foundation, and has participated in residencies at SPACE on Ryder Farm and elsewhere. Amy lives in New York City with her two children. 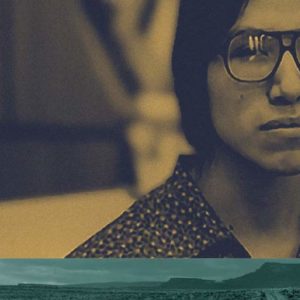 I’d written something like a hundred pages on an old electric typewriter—my writer’s weapon in those days—about my defense...
© LitHub
Back to top