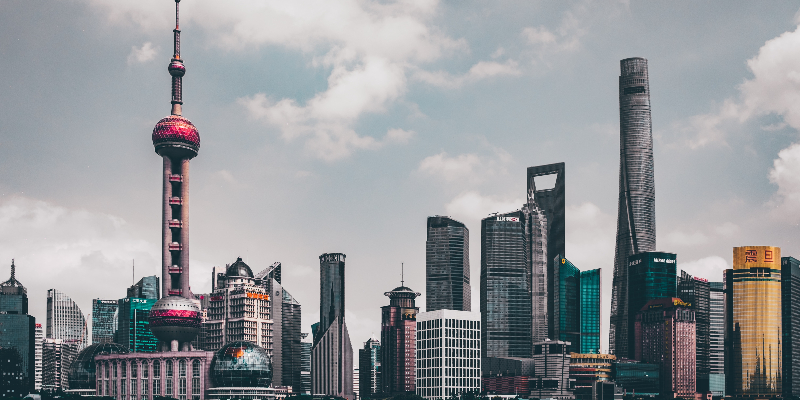 On today’s episode, Martin Sandbu, Financial Times journalist and author of The Economics of Belonging, discusses the “left behinds” of the 21st century, and why the Trumps of the world have clung to the rhetoric of belonging.

Andrew Keen: Why do the Le Pens and the Trumps and the Brexiteers and the Orbans of the world, why have they reintegrated belonging into the heart of their political and indeed economic ideology? I think it would be rather crude to call them all Nazis, although certainly they seem more sympathetic to the Nazi fork in the road in March 1933 than the FDR fork. What’s so central about belonging? Is it a return to the romantic nostalgia of 19th-century nationalism?

Martin Sandbu: I think it’s a couple of things. Politically, I think they were good enough politicians to have seen there was a gap in the market here, because most centrist establishment politicians either weren’t talking about it or they weren’t credible because they had let belonging wither. They were responsible for an economy that excluded more and more people, that left people behind, that left places behind, and therefore let local communities, many local communities, rot. So that’s one thing.

But a second thing is psychological. I mean, it’s fairly clear if you look at both common sense about human nature but also the scientific psychology literature, when people are under pressure, when people are under stress, we have a tendency to look inward, to circle the wagons, to become more tribal, and also to look for a strong leader. These are pretty common patterns. And we have had decades of economic and social stress for large groups of the population, although that was redoubled with a global financial crisis and the aftermath of that. In a sense, it’s almost surprising that it didn’t happen earlier. And, of course, in some European countries, it did happen earlier. Some of these movements came on the scene in the 80s, when these economic phenomena first started happening. Le Pen did, the Norwegian Progress Party did; that’s when they started becoming successful.

Andrew Keen: Martin, you’re not the first to make these observations about the relationship between this crisis of belonging and the rise of populism. But your book, The Economics of Belonging, has the subtitle A Radical Plan to Win Back the Left Behind and Achieve Prosperity for All. And the core of the book is about fixing the economics of belonging. You’re a Financial Times journalist, you’re not a polemicist.

Martin Sandu: First of all, I want to make clear that we need to fix the economy in order to fix the politics. Second, a big part of the book is about rejecting the view that the economic bit that’s gone wrong has to do with globalization. That’s what the populists will have you believe, and it’s what a lot of people in the center have started saying: globalization has gone too far; that’s what we have to address. That is not going to solve the problem, because what really happened was that our economies changed because technology changes, because new jobs become the more profitable jobs. Even if we close down globalization, we’re not going to back go back to factories with long assembly lines where people do manual work that we had fifty years ago.

So the solution is about domestic economic policy, but one that doesn’t look back but tries to look forward. Above all, we need to embrace change, technological change, the productivity change that means that people need to have new, more productive jobs. But we need to make change safe, and we need to make change work for everyone. So in one sense, what I’m trying to paint a vision of and a path to, you could call it inequality of productivity—an economy where opportunities for being productive, doing productive work and therefore well-paid work, is accessible to as many as possible. Maybe we can take the example of the countries that have done this the most successfully, although not perfectly, which are the European Nordic countries.

What you see there is that they have simply got rid of the unproductive, low paid, low productivity jobs. I use one example of this in the book, which is the car wash. How do you get your car washed when you go to have it washed? When I was growing up in Norway in the 80s, there was no way you could have your car washed except with one of these big machines, the blue rollers. And when I lived in the US in the early 2000s, you would drive your car into a car wash and you would have three or four typically immigrant men with wash cloths descending on your car. The US was the place that invented the automatic car wash, and and still fifty, sixty, seventy years later, it would employ people in poor paid jobs doing something by hand that you could do with a machine.

I think the difference between these two styles of delivering a service reflect two different economic models, where one, because it requires high wages even for low paid jobs, it’s simply not economical to have low productivity jobs. And so you invest in the automatic car washes. Whereas in the U.S., because you can get away with paying people poorly, you do that, and you lack the productivity growth and the automation you really have.

Martin Sandbu has been writing about economics for the Financial Times since 2009. Having started out as the newspaper’s economics leader writer, he is currently FT‘s European economics commentator and writes its Free Lunch premium economics newsletter. Previously, he was a senior research fellow at the Zicklin Center for Business Ethics Research at the Wharton School of the University of Pennsylvania. His books include Just Business and Europe’s Orphan (Princeton). 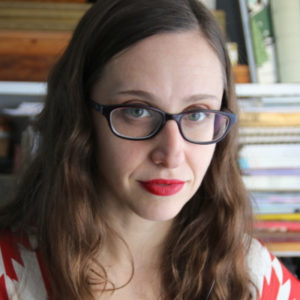 Amy Shearn is the guest. Her new novel, Unseen City, is available from Red Hen Press. It is the official September pick of The Nervous...
© LitHub
Back to top