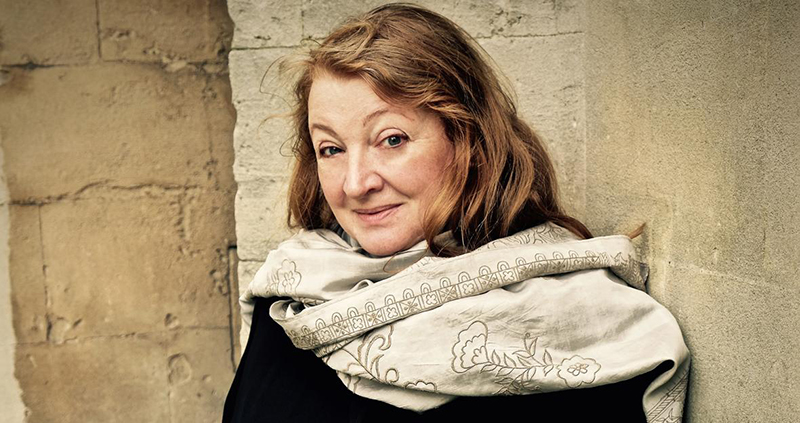 On today’s episode, we share Amanda Craig’s spine-tingling new novel, The Golden Rule, with you.

When Hannah’s invited by Jinni into the First Class carriage of the London to Penzance train, she unwittingly walks into a spider’s web. Hannah’s husband has left her for Eve, rich and childless. Jinni is equally angry and bitter, and in the course of their journey the two women agree to murder each other’s husbands. After all, they’re strangers on a train—who could possibly connect them? But when Hannah goes to Jinni’s husband’s home, she finds Stan, a huge, hairy, ugly drunk who claims Jinni is a very different person to the one Hannah thought she was.

Who’s telling the truth—and who is the real victim?

Amanda Craig is a British novelist, short-story writer and critic. Born in South Africa in 1959, she grew up in Italy, where her parents worked for the UN, and was educated at Bedales School and Clare College Cambridge. After a brief time in advertising and PR, she became a journalist for newspapers such as the Sunday Times, Observer, Daily Telegraph, and Independent, winning both the Young Journalist of the Year and the Catherine Pakenham Award. She was the children’s critic for the Independent on Sunday and The Times. She still reviews children’s books for the New Statesman, and literary fiction for the Observer, but is mostly a full-time novelist. Her novel Hearts and Minds was longlisted for the Bailey’s Prize for Women’s Fiction, and her most recent novel, The Lie of the Land, was chosen as a book of the year by the Guardian, Observer, Telegraph, New Statesman, Evening Standard, Sunday Times and Irish Times. 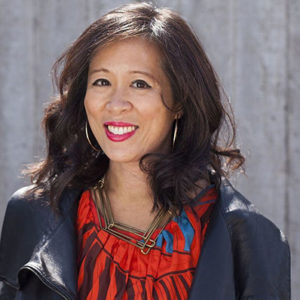