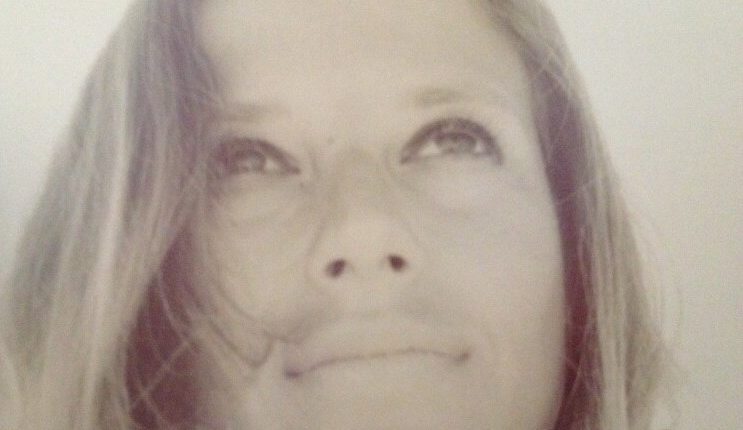 "Writers listened to her. And more, we trusted her."

Everyone knows that if Elaine Markson was your agent you had a fierce and loving protector for life. I was Elaine’s second client, back when she was working out of her apartment where the windows faced Washington Square Park and her eleven-year-old son watched TV as we talked about books. I fell in love the first time I met her and she remained my agent and great friend for 40 years.

She was pure Greenwich Village with clients like Andrea Dworkin, Abbie Hoffman (I was often billed for advances Elaine loaned him as we were both A. Hoffmans) the great Grace Paley, and the iconic feminist writer Tillie Olsen. Elaine was the one agent in America who didn’t care about making deals. She was there for the authors, and I know that she was always there for me. She was excited to receive any new manuscript and got back to me the following day. She was my coach, my cheerleader, my truest believer. I would not have had the courage to become a writer without her. When Elaine was in your corner you could see yourself through her eyes. I was a nothing kid from New York, living a hippie student life in California, but to her I was a novelist. Considering Elaine’s faith and confidence, what choice did I have? I came to believe it, too.

Married and divorced from the writer David Markson, she had plenty of stories, including her time in Mexico when Jack Kerouac slept on her couch. She seemed to know everyone below 14th Street. The beats, the hippies, and later on younger writers all flocked to her because she spoke their language. She was brilliant, and she also happened to be gorgeous, with long blonde hair and a sunny nature that was a balm for her moody, disgruntled writers. I used to walk to her office at 44 Greenwich Avenue at the age of 22 with my German Shepard, Houdini, then climb up the three flights of stairs to her overcrowded shoe-box of an office that managed to hold seven or eight people, assistants and agents.

Everyone who worked for Elaine loved her. Many became agents and editors; she was a great connector, whether you needed a job or an apartment or just a shoulder to cry on. She was generous and kind, but she always let you know when you had more work to do on a book. Writers listened to her. And more, we trusted her. The book business changed, it became about deals and best sellers lists, but Elaine never changed. Till the very end she was in it for the books. We loved her madly and we’ll miss her forever.

Alice Hoffman is the author of more than thirty works of fiction, including The Rules of Magic, The Marriage of Opposites, Practical Magic, The Red Garden, the Oprah’s Book Club selection Here on Earth, The Museum of Extraordinary Things, and The Dovekeepers. She lives near Boston.
Share:

Philip Roth on Mortality: "It's a Bad Contract, and We All Have to Sign It" 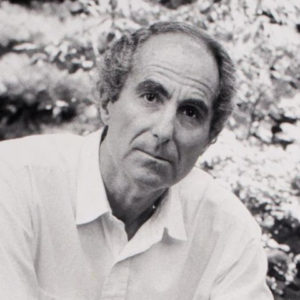 Philip Roth on Mortality: "It's a Bad Contract, and We All Have to Sign It" Philip Roth was America’s most revered novelist of the postwar period and living proof of the idea that American novelists...
© LitHub
Back to top