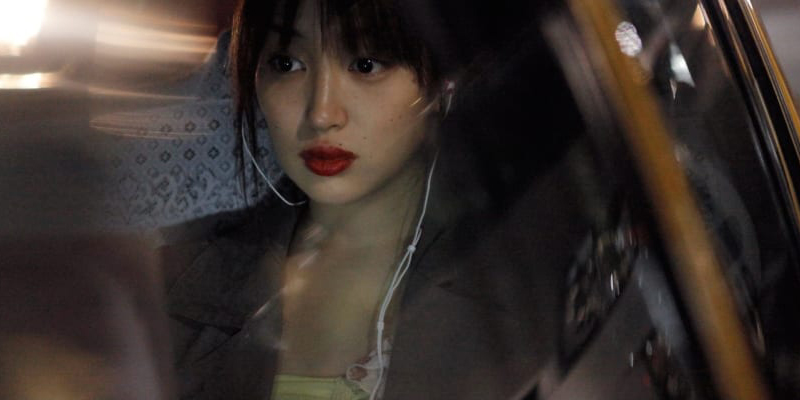 In this episode, Mychal talks to Alexandra Kleeman about the 2012 film Like Someone In Love, directed by Abbas Kiarostami.

Mychal Denzel Smith: There’s a scene when she meets the client in his home, who is an older man, is a professor, and writer. She’s enacting exactly the performance that you’re describing in that now as she’s come into his home after not really wanting to do this or saying to [her manager] I don’t want to go. I’m not going. But she’s sort of reluctantly gone to work, as many of us do. And she’s immediately able to turn it on and she knows how to be sweet and naive and charming and all of those things that she thinks that this man is interested in or like the previous clients have probably been interested in, to be curious about who he is and what he does and to foster that level of intimacy with him. we know that she doesn’t want to do it, but that performance seems to come very easily to her, as if that performance comes with practice.

Alexandra Kleeman: Yes. I mean, what’s hard is resisting. Once you give in, I think we probably all have the feeling of not going to work work or not wanting to do whatever it is you’re supposed to do for your audience or clients or whatever. And then once you get there, it so much easier to do this thing that’s expected of you than to decipher and protect my own interests.

Mychal Denzel Smith: But then I think of that scene again where she’s there, and he seems to not be interested in that, right? He’s not interested in the performance. He’s this lonely old man who has hired the service. We can talk about the ways in which you listen to sex workers tell their tales, that often it is about this level of companionship. I spend most of my time just talking to clients, that they just want someone to listen to them and to be engaged. And he seems not even to want someone to listen to him, but to listen to her. He is looking for a connection to her, an interest in who she is and how she moves through the world and just to sit over a glass of wine and dinner that he’s specially prepared for her, that he’s thought through. It’s sort of like the performance on his end being in contrast to hers as she’s like, no, I’m here to work and I know what my work is. And he’s asking for something different of her that’s requiring something different.

Alexandra Kleeman: There actually are so many different ways to be within an intimate space and that there’s so many different ways in which your two versions of intimacy can be at odds. I love in this movie how you feel like you’re in one person’s sphere and then you’re in another, and then you’re in that really awkward and uncomfortable meeting of the two where people can’t help but be in a state of mutual causality. 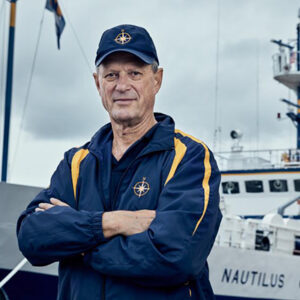 For many reasons, when you hear the name Robert Ballard, you might think of the discovery of the Titanic. But, forgive us for this,...
© LitHub
Back to top