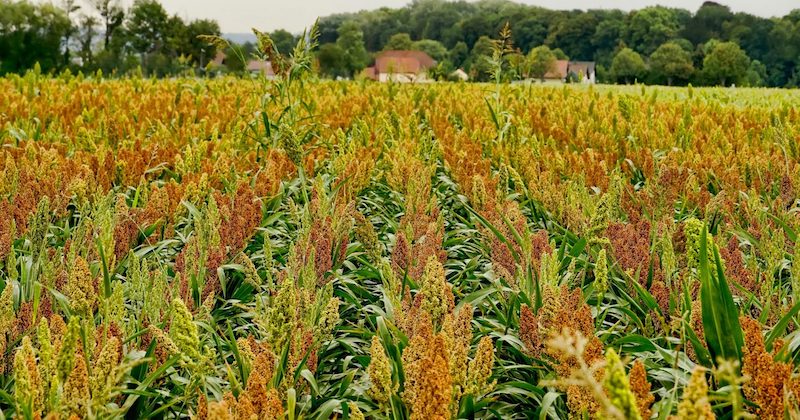 Rachel Pastan on What It Takes to Fictionalize a Life

On a hot September day in 2014, I stood in a cornfield pretending to listen to a plant geneticist explain his work. I nodded, trying to look attentive, while I scribbled in my notebook:

I had emailed Randy Wisser out of the blue because I was writing a novel based on the life of legendary corn geneticist Barbara McClintock. I wanted to find out what it was like to actually work in a corn field, and Randy generously invited me to visit his. It wasn’t surprising that he thought I would be interested in what he studied. And I was. Theoretically.

But mostly I was trying to record the kinds of details that would give my story credibility. What was the rhythm of a corn geneticist’s day? What language (jargon) did they use? How far apart were the corn rows, and what kinds of weeds grew between them? I was too busy stuffing my notebook with such useful minutiae to take much else in.

I first heard of Barbara McClintock (1902-1992) when I stumbled upon her obituary in the New York Times. The only woman to win an unshared Nobel in her category, McClintock earned the prize for discovering that genes are not strung along a chromosome like pearls on a necklace (as early geneticists believed) but can move from place to place. She understood immediately that this finding was important, but it took several decades for the scientific community to see it that way.

She was also an eccentric person. According to the obituary,

Modern genetics has known no figure quite like Dr. McClintock, who worked alone and chose not to publish some of her revolutionary observations for years, explaining later that she thought no one would accept the findings…. [U]ntil her last days, she worked in her laboratory at Cold Spring Harbor 12 hours a day, six days a week. Until 1986, she did not have a telephone.

I was immediately drawn to this story of a brilliant, unusual, underappreciated woman who had sought solitude in order to dedicate her life to understanding the natural world. I clipped the obit and put it in a folder. One day, I thought, I might write about her. It would take 20 years for that day to come.

Before I started writing the novel—before I visited Randy Wisser’s field—I did a lot of reading. I started with Evelyn Fox Keller’s compelling 1983 biography of McClintock, A Feeling for the Organism.

Written with McClintock’s (initially reluctant) cooperation, the book paints a vivid picture of the scientist’s unconventional life and maverick (McClintock’s word for herself) nature. I was particularly struck by Keller’s stories of the scientist’s childhood and youth. She was originally named “Eleanor,” but after a few months her parents decided she was more like a “Barbara”—a name they considered more masculine. As a child, she begged for bloomers to make it easier to play sports with the boys, and in college, she convinced a barber to cut off her long hair. Once, after what she described as the great pleasure of taking a geology exam, she forgot her own name and was baffled as to what to write on the front of the blue book.

I was trying to record the kinds of details that would give my story credibility.

These stories offered exhilarating hints into the nature of a person who would see more through the lens of a microscope than any of her peers. Some of them made their way into In the Field, the novel I eventually wrote. All of them shaped my vision of its main character.

After devouring Keller’s book, I turned to Nathaniel Comfort’s 2001 biography, The Tangled Field, in which he sets out to correct what he calls the McClintock “myth.” McClintock was not as isolated as she liked to pretend, Comfort insists. Neither was she as misunderstood or rejected as she often claimed. (Keller makes this point too, but less insistently than Comfort.)

At first I was annoyed by Comfort’s assault on the narrative that had originally captivated me. Over time, though, I came to appreciate that he was complicating McClintock’s story in a useful and powerful way.

I wanted my story to be complicated too. I wanted to explore how the same qualities—stubbornness, arrogance, a commitment to an image of oneself as unbounded by convention—could simultaneously make great achievements possible and stand in the way of a traditionally successful career (not to mention an intimate romantic relationship).

A third kind of research I did was archival. McClintock’s papers are held at the American Philosophical Society (which Benjamin Franklin founded in 1743). The archives hold many boxes of materials—including thousands of photographs of corn kernels—but I was dismayed to learn that McClintock had destroyed nearly all of her pre-1970 correspondence. Why would a person do a thing like that?

Fortunately, however, a few old letters had been saved, whether on purpose or by accident there was no way to know. One 1932 letter caught my eye. The writer invited McClintock to give a talk at his institution, then remarked, “If Dr. Parker is coming with you, she might be interested in . . .” something. (Unfortunately my notes don’t record the rest of that sentence.)

Dr. Esther Parker, I knew from my reading, was a physician who’d cared for McClintock during a long illness. McClintock moved into the house Parker shared with her mother and an assortment of dogs and canaries, becoming more or less a part of the family. “I liked working in the garden, cutting the grass, answering the phone,” McClintock told biographer Evelyn Keller.

Why did the letter writer assume Parker would make the trip with McClintock? What did it mean?

Another archive box contained carefully labeled photographs of McClintock in her lab and of members of her family. Toward the bottom of the box, I found three 4 x 6” pictures, mounted on some kind of backing as if for display. I lifted them out and turned them over, but they were unlabeled. Hmm.

What I thought was: Esther Parker?

It was a novelist’s thought, making a connection that might be entirely imaginary—one random fact adding fuel to the fire sparked by another random fact. This is so often how novels grow.

As I wrote my way into the book, my speculations about Esther Parker blossomed and became central to the story. I was drawn to McClintock’s insistence that her capacity for being alone made her work possible, and I was also interested in the relationship between work and intimacy in women’s lives. So I invented a doctor named Sarah Sonnenfeld and let my scientist (whom I named Kate Croft) fall in love with her. Then I waited to see what would happen when love and work came into conflict.

I could not have written In the Field without extensive research, lots of reading, and the help of the many scientists who shared their knowledge and experiences with me. Ultimately, though, it was the gaps in what was knowable that provided the most fertile ground for my speculations and imaginings to grow. 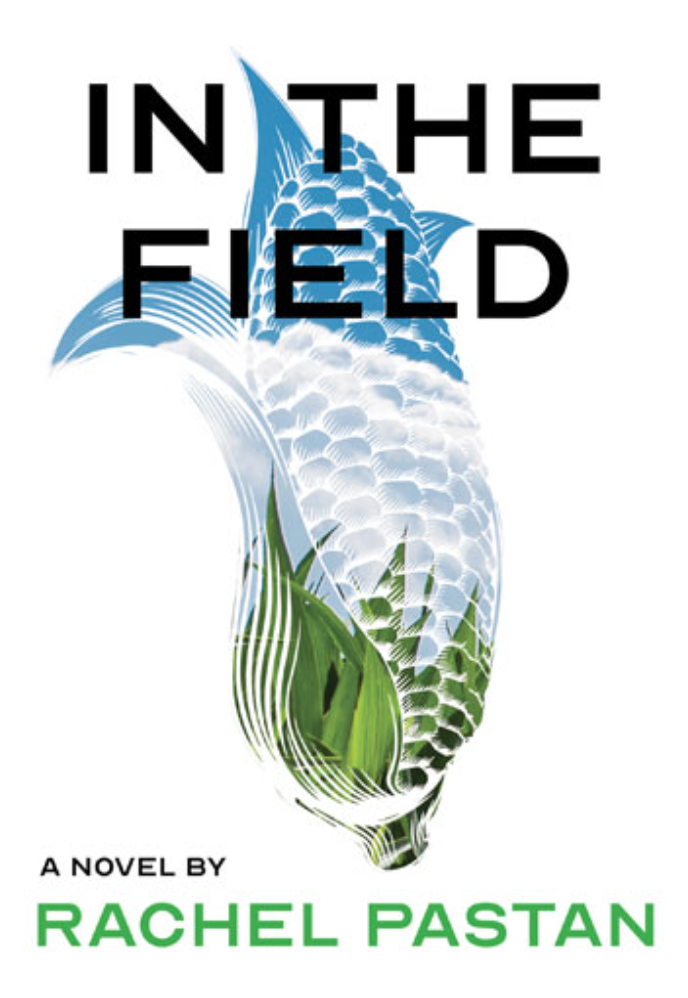 Rachel Pastan’s In the Field is available now from Delphinium Books.

Rachel Pastan is the author of three previous novels, most recently Alena, which was named an Editors’ Choice in The New York Times Book Review. The daughter of a molecular geneticist and a poet, she has worked as editor at large at the Institute of Contemporary Art in Philadelphia, and taught fiction writing at the Bennington Writing Seminars, Swarthmore College, and elsewhere.

Inherit the Earth: James Rebanks on the Struggles of the Small Family Farmer 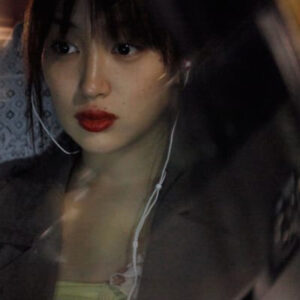