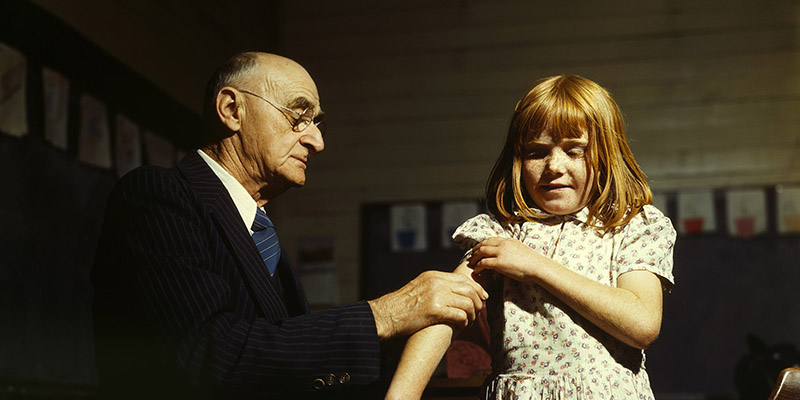 In this episode, Andrew is joined by Alexander Zaitchik, the author of Owning the Sun: A People’s History of Monopoly Medicine from Aspirin to Covid-19 Vaccines.

Alexander Zaitchik is an American freelance journalist who writes on politics, media, and the environment. He has written for The Nation, The New Republic, the Intercept, Rolling Stone, the Guardian, Foreign Policy, the Baffler, the International Herald Tribune, Wired, the San Francisco Chronicle, and The Believer, among others. He was a staff writer and editor at the New York Press, the eXile in Moscow, and was the founding editor at the Prague Pill, an alternative newspaper in the Czech Republic.

On the Victorian Science and Prejudices Behind Bram Stoker’s Dracula 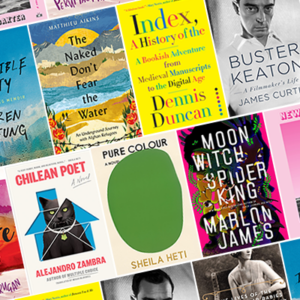