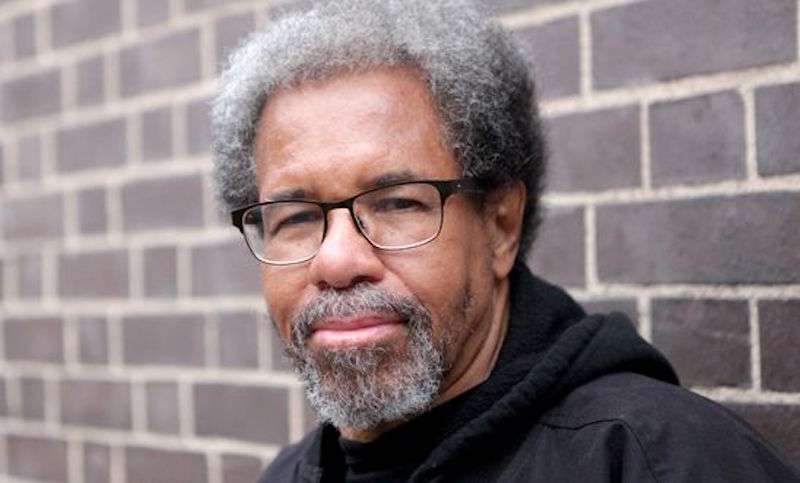 The Author of Solitary on The Literary Life with Mitchell Kaplan

“A man who would not be broken. Not by more than 40 years of solitary in Angola (the Alcatraz of the south in Louisiana) not by maddening injustice in courts, not by beatings, isolation, or loneliness.”

Released after 43 years imprisoned for a crime he says he did not commit, Albert Woodfox is the longest-standing solitary confinement prisoner in the U.S. He shares his remarkable story: growing up in poverty in Louisiana, survival in prison, and how he is advocating to seek prison reform, along with his co-counsel, Carine Williams. His memoir, Solitary, is out now via Grove Atlantic. This conversation was recorded at Books & Books in Coral Gables, Florida.

Mitchell Kaplan: Albert, as we talk about solitary what I thought would be a really good way to start for people that may not know the book is just to talk about what your journey was to solitary starting from the beginning. . . . You were sentenced to 50 years, and you were living in New Orleans at the time. You were sentenced for armed robbery—for 50 years.

Albert Woodfox: Most people don’t know that Louisiana was the first state to pass the multiple offender act. That’s what it was called at the time. If you were convicted of one or more felonies, they can increase your time from hundreds of years to your natural life. Armed robbery usually only carried five years. . . . A lot of guys, knowing they would only get five years, would go to trial. It was costing the state a lot of money because they knew that even if they were found guilty they would only get five years. The state’s response to that was the multiple offender act. If you were convicted for one or more felonies, they could enhance your sentence.

MK: Is that one or more felonies simultaneously? Or one after another?

MK: So it’s like a “three strikes and you’re out” kind of thing?

AW: Right. That’s eventually what they started calling it, but at the time they were calling it the multiple offender act.

MK: So facing those 50 years, you did what any normal person would do.

AW: I took advantage and I escaped. Eventually, I wound up in Harlem because I knew Harlem. . . . People are drawn to a territory because of their familiarity with it. I knew Harlem because in my criminal life I had been to Harlem multiple times, to buy drugs and stuff like that. So eventually I migrate from New Orleans to Harlem.

AW: We all knew that the Black Panther party had exploded on the scene. It was ’66.

The Radical Bookseller: Toward a Green New Deal in Publishing 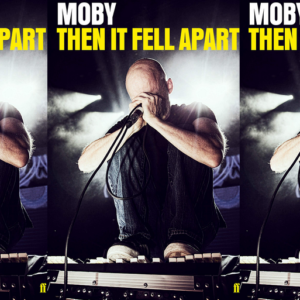 Remember last week, when Natalie Portman told the world that despite what he said in his memoir, Then It Fell Apart, she did not date...
© LitHub
Back to top