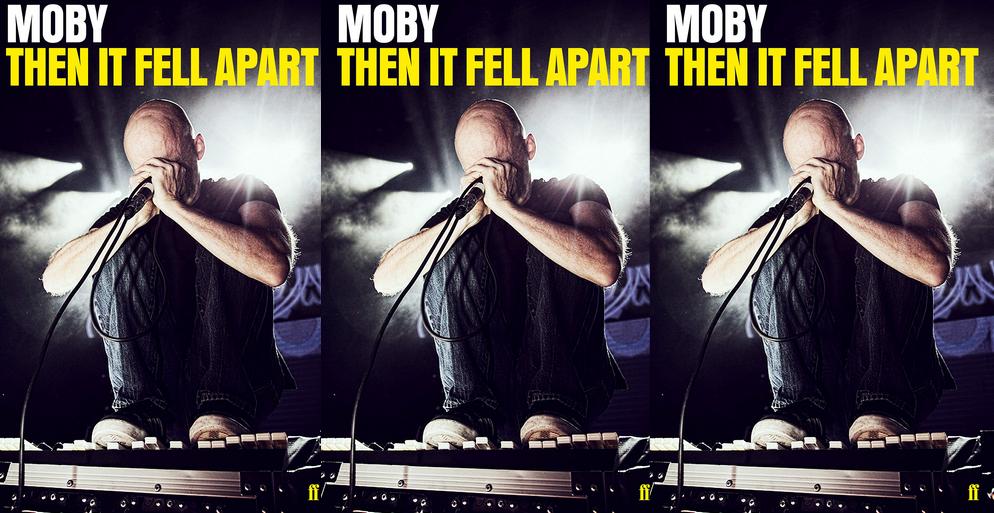 Remember last week, when Natalie Portman told the world that despite what he said in his memoir, Then It Fell Apart, she did not date Moby when he was 33 and she was 20 (also, that she was 18 at the time he claimed they dated). Like a very chill dude, Moby refuted her refutation on Instagram with a picture of the two of them together in which he is shirtless and she looks deeply uncomfortable.

He later posted again on Instagram, in which he apologized and said he was going to “go away for awhile,” and his tour website announced that he would be cancelling all upcoming appearances.

The only downside I can see to this is that no one gets to ask him during the Q&A section “Where do you get your ideas (that you dated Natalie Portman)?”