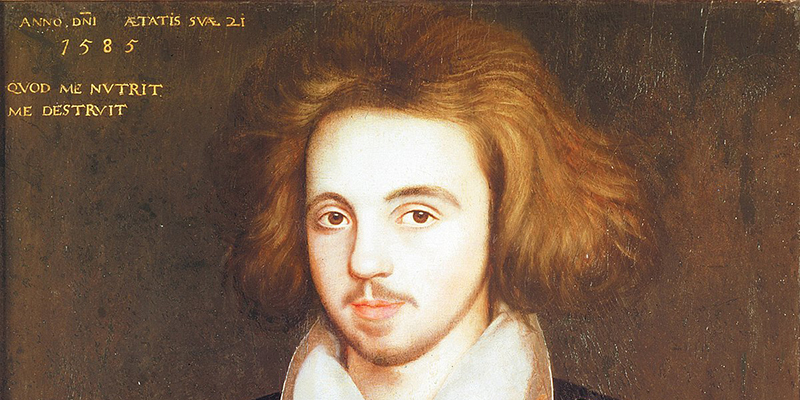 In this episode, Andrew is joined by Alan Judd, the author of A Fine Madness: A Christopher Marlowe Murder Mystery.

Alan Judd is the author of eleven novels and two biographies. He previously served as a soldier in the British army and as a diplomat in the Foreign Office. Judd is a Fellow of the Royal Society of Literature and has won numerous awards including the Guardian Fiction Prize and the Heinemann Award. He currently writes for The Spectator and The Daily Telegraph.

On Rap’s Linguistic Twists and Turns 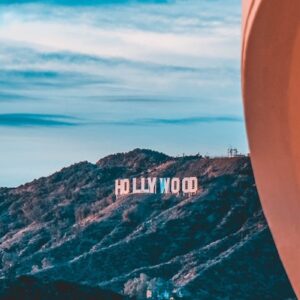 The 2022 awards season looks a little different without the Golden Globes. Typically held in early January, Hollywood’s...
© LitHub
Back to top