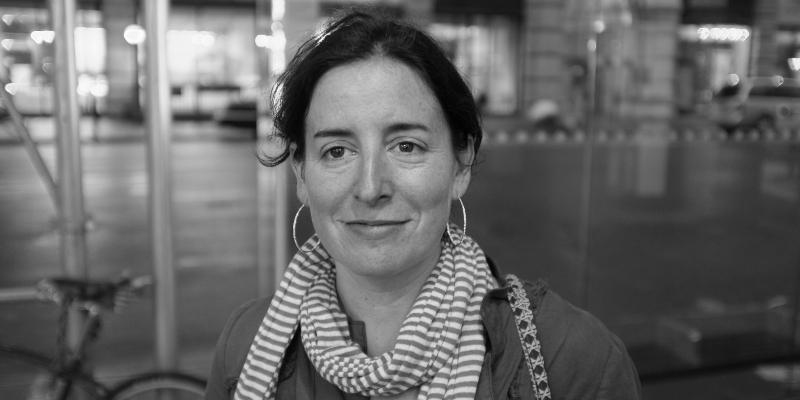 It’s Infrastructure Week on Thresholds! Kind of! Jordan talks with Aimee Bender, author of The Butterfly Lampshade, about how developing a structure can change your writing life, the overwhelm of options, and creating the character of Francie in her latest book.

Jordan Kisner: There’s something really refreshing about you talking about the experience of dread, or of feeling crappy about it or feeling guilty. I think a lot of people, including myself, have such a fraught relationship with writing, but it’s not something that people seem to talk about very often. This feeling of like, how do I build this in so that I get it done, because I’m committed to it. And yet also, it’s going to be a thing. It’s like jumping into cold water when I don’t want to jump into cold water.

Aimee Bender: Right, yeah. I mean, I think the dread is so common, tipping into universal. It’s not true of every writer, but it’s also hard. It’s hard work. It’s hard to be up for whatever is going to bubble up. We don’t know what it’s going to be. Or if you’re working on something and you do know what it is, but it’s difficult. All of that feels really hard. So I think, yes, for me, all the structures are really about fighting the dread by just being like, ok, this is the thing I do, and so I have to do it because it’s the thing I do. And then now I’m done and I can not think of it. And essentially, when not thinking of it, then I can let it go back to that kind of unconscious place, and work happens there. And it’s usually the better work than I can do inside my thinking mind.

Jordan Kisner: Are there other infrastructures that you build around your your creative process or your writing life?

Aimee Bender: Not really. Long ago, I had a big closet in my apartment and I tried it out spatially so that I had a kind of enclosed space, but it really became more of a fun thing to show people. It was really just funny to look at my little desk in the closet. It didn’t work the same way. It was too concrete or something. So, yeah, other than that and really trying not to look at my phone, that’s pretty much it. Basically, nothing needs to even happen, it can just be a sitting there.

But in the sitting there, there is a sort of bowl or space for the imagination. William Maxwell wrote this wonderful collection of fairy tales—that’s where the bowl image comes from. He was like, I try to be as open and receptive as I can with my brain like a bowl, or my head like a bowl. I’m ready to receive the ideas. And I suppose I’m just so invested in the non-scarcity model, which is like, if you are showing up, stuff will come up. We’re full of material, all of us.

This episode is presented in collaboration with the 2021 Miami Book Fair. Saïd Sayrafiezadeh is just one of the many writers from around the world participating in the nation’s largest gathering of writers and readers of all ages. This year’s Miami Book Fair takes place online and in person from November 14th to November 21st. Please visit miamibookfair.com for more information, or follow MBF at @miamibookfair.

Aimee Bender is the author of six books: The Girl in the Flammable Skirt (1998) which was a NY Times Notable Book, An Invisible Sign of My Own (2000) which was an L.A. Times pick of the year, Willful Creatures (2005) which was nominated by The Believer as one of the best books of the year, The Particular Sadness of Lemon Cake (2010) which won the SCIBA award for best fiction, and an Alex Award, The Color Master, a NY Times Notable book for 2013, and her latest novel, The Butterfly Lampshade, which came out in July 2020, and was longlisted for the PEN/Jean Stein Award. Her books have been translated into sixteen languages. Her short fiction has been published in Granta, GQ, Harper’s, Tin House, McSweeney’s, The Paris Review, and more, as well as heard on PRI’s “This American Life”and “Selected Shorts”. She lives in Los Angeles with her family, and teaches creative writing at USC. 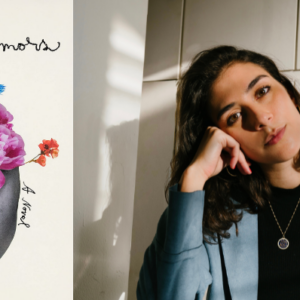