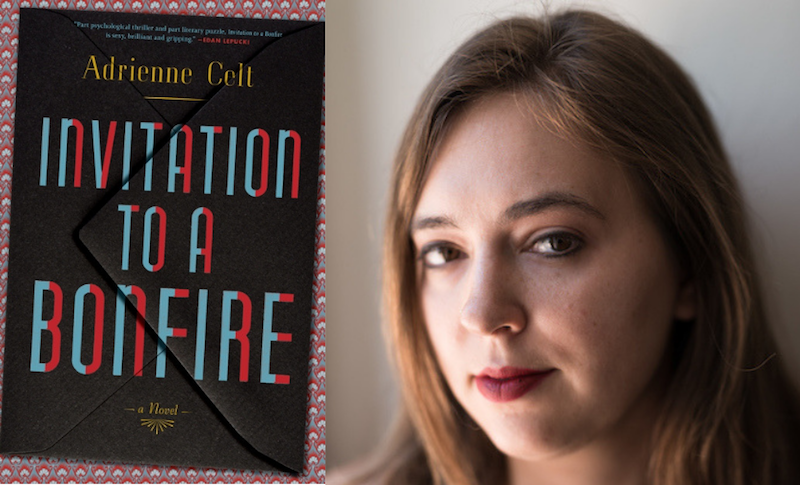 Adrienne Celt on Nabokov and the Inspiration for Her Novel

Zoya Andropova—soon to be known in her adopted country as Zoë Andropov—didn’t ask to be rescued from her Soviet orphanage, even after the arrest of her father, a strong supporter of the very regime that has now taken his life. But rescued she is, by well-meaning Americans, who soon dump her at a wealthy boarding school where she struggles to retain far more than her name. She takes refuge in literature, in particular by the émigré writer Lev (Leo) Orlov, whose science fiction transports her to more satisfying times and places.

So perhaps it is no surprise that when Orlov shows up to teach at the school where Zoya, having nowhere else to go, has moved from student to worker, she tumbles into love with him, ignoring both his advances to the other girls and his very present and controlling wife. Zoya charts the evolution of this romantic triangle in her diary, which we read, interspersed with letters from Lev to his wife.

As Adrienne Celt notes early on, Invitation to a Bonfire (Bloomsbury Publishing, 2019) is inspired by the life of the well-known Russian writer Vladimir Nabokov. But as the story builds, it leaves the details of Nabokov’s life and marriage behind, roaring out of a deliberately quiet academic beginning until it reaches a place that upends much of what we have believed up to that point.

C.P. Lesley: What took you from there, from your study of the Russian language, to the story of Zoya and Leo?

Adrienne Celt: Nabokov is the inspiration for that novel. I’ve loved him since I first started reading his work in college. I took a seminar on his novel sin college. At that time—if you read Nabokov’s work, he’s not only this beautiful stylist and moving ethical historical writer, he also comes off as a controlling jerk. And I don’t mean that just as a person; I mean that as a novelist, as the writer-god controlling his characters. I think he’s pretty open about that. He famously said that only Pnin from his novel Pnin and Lolita from his novel Lolita, who are these pretty abject characters, are the only characters he ever wrote whom he respected, because they escaped the boundaries of the story he was telling.

That weird, controlling element of his life, and the fact that his wife Vera was known to be this sort of this ür-wife of artistic wives, who did everything for him—licked his stamps, carried his umbrella, taught his classes—she did so much heavy lifting for him as to allow his artistic freedom to be complete. I found that problematic and troubling and interesting. Then during that seminar, a journalist came to visit our class who had met the Nabokovs in person, and he told us this story—he painted a picture of a man who truly loved and respected his wife, and who knew what he had in this artistic partner. I found that really meaningful.

I wanted to believe that that was true, because there are so many great men in art and in history who accomplished something in one field and did something terrible in another. I wanted to believe there was someone uncomplicated who I could love, even though he presents himself as a very complicated man in his work. So I did for many years. And to be clear, he is still one of my very favorite writers and always will be. But later on I read the collected letters of Nabokov and Vera, and it mentioned that he’d had an affair. I was like, what?! He had several affairs, and it really cracked open that view of this man who loved and respected his wife. I took it very personally even though this information had always been out there for me to know if i had wanted to know it. no one promised me anything, no one took anything from me, but it felt like a really personal awakening. 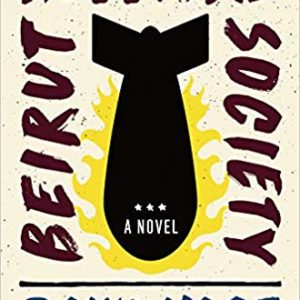 One sunny day at the start of a ceasefire, a father drove with his son down towards where the fighting had been. A cadaver...
© LitHub
Back to top