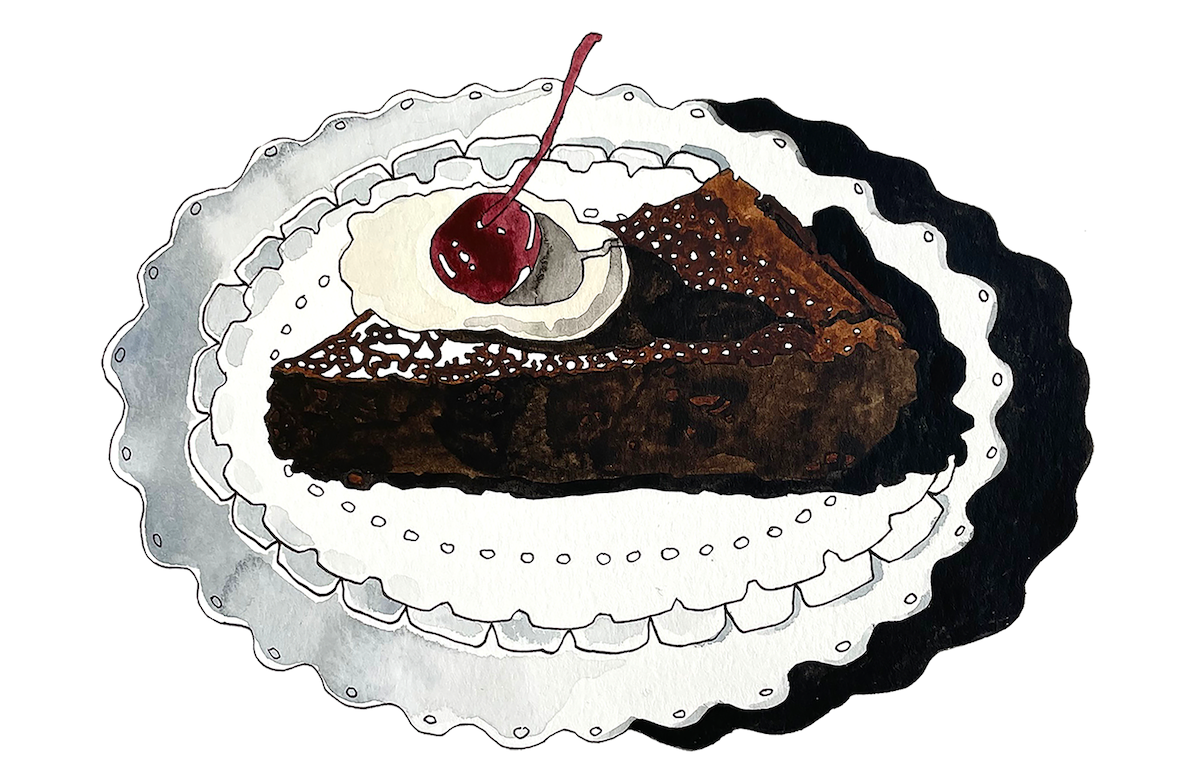 Sanaë Lemoine on the Intense Pull of Young Love

He left me again in December. I returned to my childhood home in the suburbs of Paris for Christmas. It was damp and gray, the sun rose late, barely lighting the sky, and set by four in the afternoon. My parents were on the brink of divorce, my father already living a secret life, and as we had for years, we retreated into our private worlds after eating dinner in silence. At night, alone in bed, I reveled in the unambiguous pain of heartbreak as it radiated from my chest through my limbs. Unable to sleep, I dreamt of ways to recapture my love’s affection.

We had met when I moved to Philadelphia for college at 17. He was American and a year older. I had been in love in high school, but being in another country lent a new seriousness to the relationship. This was my real, adult life, and an enduring love. Even if it was tumultuous, I didn’t know anything else. I was surrounded by friends whose relationships were marred by betrayals and breakups.

Each time he ended our relationship, he would turn to me and say: I don’t love you anymore. It was shocking to hear those words when moments before we had been doing something ordinary: reading a book on my bed, studying for an exam, eating an apple. I tried to persuade him to change his mind. With few anchors in my life, I couldn’t let go of this person who had become my home. It was not who he was—I now see our striking differences, how often we fought, the way we tore open old wounds, our ruthlessness with each other—but rather a belief I had absorbed during our time together, that I was worthy of no one else’s love.

I had no shame and used every ploy. Life was much better with me than alone or with someone else, I said. I sat on the floor closest to his legs and promised to be kinder, more patient and forthcoming, to mold myself into whatever shape he needed. It never occurred to me that we might be happier going our separate ways.

One morning, as I sat at my desk in France, he called. It was the middle of the night for him, his voice was gentle, and he missed me. I pulled on his desire, told him to touch himself. This was familiar territory; we had done it countless times when I flew home during winter and summer holidays. It was easier to seduce from a distance and I imagine it felt safer for him, an inconsequential act of generosity. I saw this small opening as encouragement.

I wasn’t allowed to eat sugar as a child. Once a year, though, my mother would make a chocolate cake for my birthday. I could smell it upon waking, the scent of chocolate and butter wafting from the kitchen, a rare indulgence. The cake itself wasn’t very sweet because she always cut the sugar in half, but it was covered in cream and chocolate shavings. Despite the reduced sugar, the cake was rich, almost flourless, and demanded being eaten in thin slices. For years my uncle laughed at her half-cakes, as though they represented a diluted maternal love. But even then I saw the care she put into weighing the ingredients, cutting a round of parchment, grating chocolate onto the whipped cream.

What a brilliant plan, I thought, who doesn’t love cake, who doesn’t want pleasure in any form, how could he resist the cakes and by extension me?

At the end of the break, I flew back a few days before him and decided I would make him chocolate cake. Not just one cake, but two. What a brilliant plan, I thought, who doesn’t love cake, who doesn’t want pleasure in any form, how could he resist the cakes and by extension me?

I made the cakes a day in advance, melting salted butter with chocolate I’d brought from France. I followed my mother’s recipe, the only one I knew how to make, doubling the sugar. A nervous energy flooded me as I moved around the kitchen with purpose, entirely focused on the task. I was reminded of our first weeks together, the thrill and anticipation between each encounter, my appetite for food obliterated by a new hunger. The cakes cooled on the stove as I lay awake in bed, counting the hours until dawn. I had barely eaten in days, nourished by a longing to be touched by him.

I waited for his message saying he had safely landed. It came late in the evening, long after he had gotten home. I needed to return his keys and asked if I could come by, hoping he would tell me to keep them. Sure, he answered. I walked the two blocks between our apartments, carrying one cake—at the last minute, I decided two was a bit excessive—and unlocked his front door with the spare set of keys.

From the bottom of the stairs, I heard him talking to a friend. I no longer felt the exhilaration from the previous day, and I climbed the stairs slowly, holding the cake against my torso. He was seated on the futon with a friend who glanced over, surprised to see me there. I must have blushed violently as I put down the keys on the counter and set the cake beside them. I made you something, I said quietly. I stayed a few minutes out of a strange sense of politeness, although I saw how little interest he had in me, how his friend looked embarrassed as they continued their conversation in my presence. I said goodbye and left.

Back at the apartment, I took the second cake and threw it out. I never considered eating it; I had offered myself and been discarded. The cake had stuck to the plate overnight, and I had to push it with my fingers into the bin. I washed chocolate from under my nails and wondered what would happen to the other cake. Would it be eaten by him and his friend? Would he know to cut it into thin slices? Would he like the dense texture, so unlike the airy cakes I had discovered in America? Would he taste me in each bite?

Three months later, he returned to me. 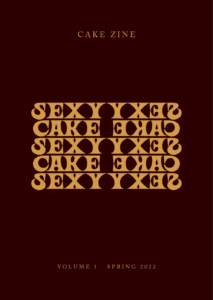 Excerpted from Cake Zine, a hedonistic publication of history, pop culture, literature, and art through sweets.

Sanaë Lemoine is the author of The Margot Affair and a 2022 National Endowment for the Arts fellow. She received her MFA in fiction at Columbia University. She lives in Brooklyn. 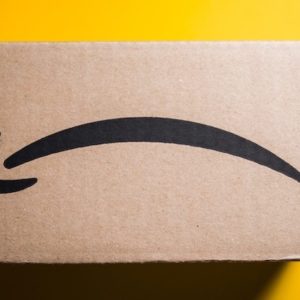 In January 2015, while still basking in the glow of the industry’s acclaim, Amazon acquired its first original movie, Spike...
© LitHub
Back to top
Loading Comments...