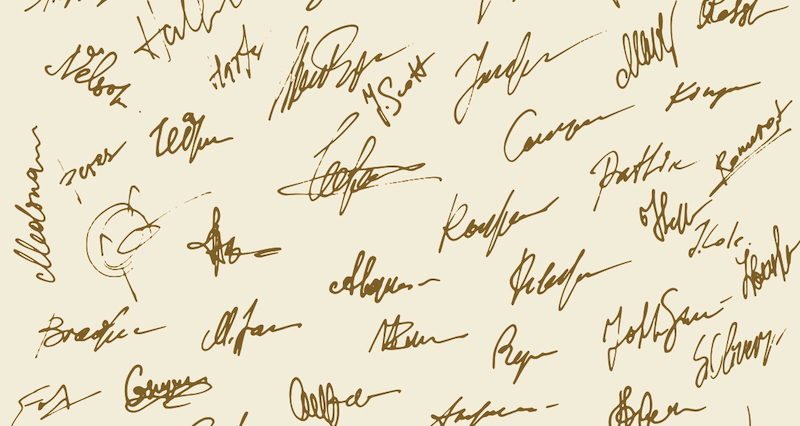 A response: Aminatta Forna on why she signed the letter condemning the online abuse of JK Rowling.

I signed the letter condemning the online abuse of JK Rowling along with a number of other writers. I did it because I am sick of trolls and because most women in public life have been the subject of threats of death and rape. I have had death threats, not many but enough to know how it feels. I also knew signing would draw the online trolls and of course it did. There is an irony in the fact that calling out online bullies results in being subjected to online aggression. On Twitter people said I would be “canceled,” that my career was over, a former student wrote that she hated me. My personal details were published.

I saw Jonny Diamond’s piece on this site asking why people still write open letters in the age of social media. Here’s why—it’s precisely because people are fed up with social media and the extreme interpretation placed upon people’s views. The response to our open letter was so powerful that more than 13,000 people asked to add their names to the letter and so the organizer, who couldn’t keep up, created a petition to allow them to do so. It happened in a single day which—no surprise, perhaps—was the day of the US election debate when people saw the Twitter president do exactly what so many do online—conflate, deflect, harass, threaten and bully.