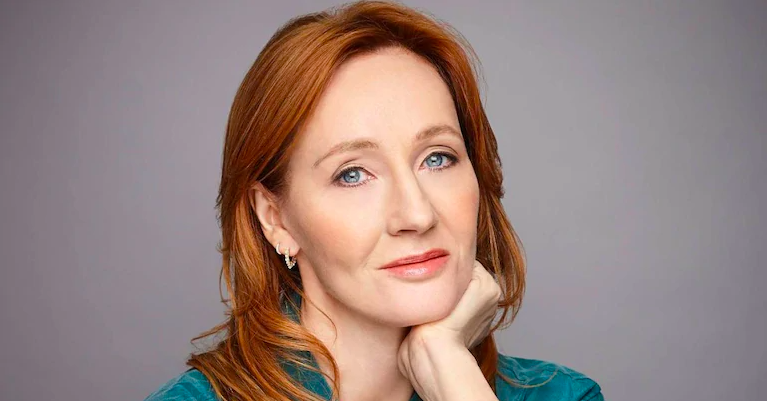 This past Sunday the Times of London published an open letter signed by writers like Ian McEwan, Tom Stoppard, and Lionel Shriver (along with raging dickhead Graham Linehan and 54 others) decrying “an insidious, authoritarian and misogynistic trend in social media.” It’s an odd letter, though, as it’s less an explicit defense of Rowling, who continues to double-down on her transphobic way of seeing the world, and more an exasperated summary of how terrible social media is—which no one is really disagreeing with. (Ironically, this open letter is behind a paywall.)

In response to this open letter, The Second Shelf—a London bookshop specializing in rare and vintage books by and about women and non-binary people—just published an open letter signed by 200 writers and publishers, declaring that:

Culture is, and should always be, at the forefront of societal change, and as writers, editors, agents, journalists, and publishing professionals, we recognise the vital role our industry has in advancing and supporting the wellbeing and rights of trans and non-binary people.

That sounds about right. Among the signatories of this declaration (it is mercifully short), are such Lit Hub favorites as Jeannette Winterson, Max Porter, Daisy Johnson, Naoise Dolan, Guy Gunaratne, Olivia Sudjic, Sinead Gleeson, A.N. Devers (owner of The Second Shelf), and many more.

Frankly, it’s very hard to see the point of open letters in the era of Facebook and Twitter when, daily, we express solidarity and disagreement with dozens of half-formed opinions via our likes and our retweets; we are constantly signing our names—along with millions of others—to the endless stream of portentous declarations that constitute the digital public square. It’s exhausting, but it’s how we stumble toward in-group consensus.