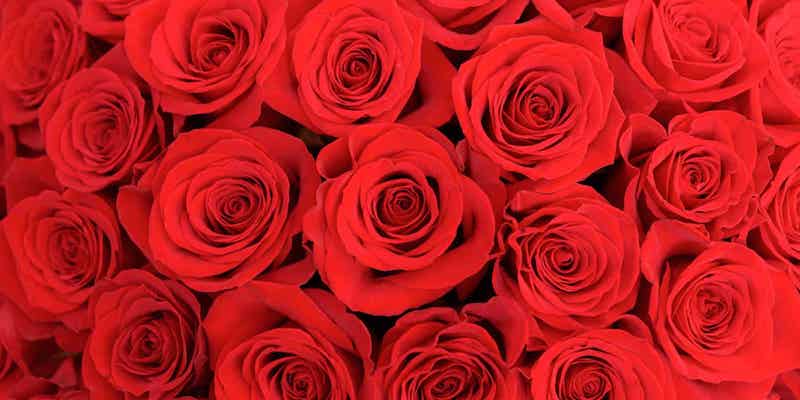 A ranking of all the literary “fun facts” in the new Bachelorette contestant bios.

If you’re a member of Bachelor Nation, you’ve probably already spent some time perusing the contestant bios for the new season of The Bachelorette, in which Michelle Young, a fifth-grade teacher from Minnesota who seems genuinely lovely, will endeavor to find her (sigh) “person.” Given that Michelle is an educator, I was interested to see if her crop of suitors would include more literary interest than the usual “my favorite book is the Bible” flavor. What follows is a ranking of what I found. Godspeed, Michelle!

7. “Mollique’s favorite author is Nicholas Sparks.”
I want to give him some points for being the only guy who named a favorite author—I just wish he hadn’t picked the one who tried to shut down an LGBTQ club at the Christian school he founded.

6. “Chris G. enjoys performing spoken word poetry.”
Mark my words: this guy is going to perform a spoken word poem for Michelle in which he rhymes the words “love” and “above” and she is going to have to pretend to be charmed by it.

5. “Spencer hates movies that require all of his attention.”
This is not technically literary, but I’m not sure it speaks well for his ability to focus on a book. On the other hand, who among is not guilty of showing our partner tweets about Bennifer 2.0’s latest pap walk during The Great British Bake-Off? As the Bible and Nicholas Sparks always say: Let she who is without severe focus issues cast the first scroll.

4. “Olumide enjoys the theater.”
Theater is books, kind of! I applaud Olumide for having an interest that is kind of books.

2. “Like his famous namesake, Romeo is a passionate man and says that he falls hard and fast.”
This is a fair assessment of Shakespeare’s Romeo! Mostly, I appreciate that ABC’s Romeo doesn’t say that he’s looking for his Juliet.

1. “Bryan loves philosophy and would love to ask Socrates a few questions.”
Bryan: Ah, Socrates! Are you here for the right reasons?
Socrates: If a man’s reasons are right in his own mind, what producer ought to judge them wrong? Is not “rightness” judged by a man himself? And may not a desire for Instagram followers coexist peacefully with a desire for love? Is not love, in fact, the opposite of reason?
Bryan: I cannot refute you Socrates.