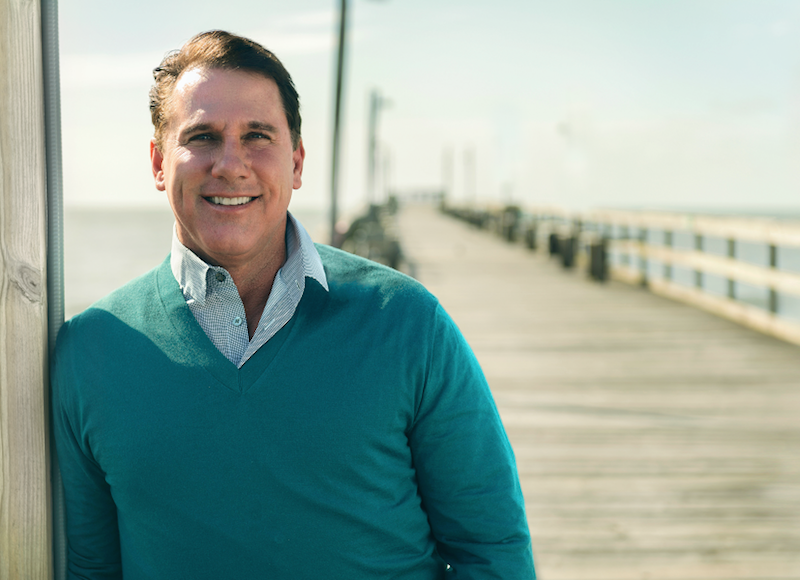 Nicholas Sparks tried to prevent a “gay club” at the Christian school he founded.

Nicholas Sparks, the bestselling author of a lot of books about white women falling in love with white men, apparently tried to ban an LGBT club (or, in his words, “gay club”) at the Epiphany School, a Christian academy he co-founded. This morning, The Daily Beast published emails between Sparks and Saul Benjamin, the school’s former headmaster and CEO(?), who is suing the school’s board of trustees (of which Sparks is part) over “a pattern of harassment, racism, and homophobia.”

In one email, Sparks writes that the school has “had gay students before, many of them. Tom [the school’s former headmaster] handled it quietly and wonderfully.” Sparks also takes issue with the phrase “non-discrimination,” asking Benjamin to “eliminate [it] from your vocabulary.”

If you’ve ever watched A Walk to Remember, you’ll know where Sparks is coming from: marriage is a sacred institution between a man and a woman, both teenagers, one of whom is dying.

[via The Daily Beast]