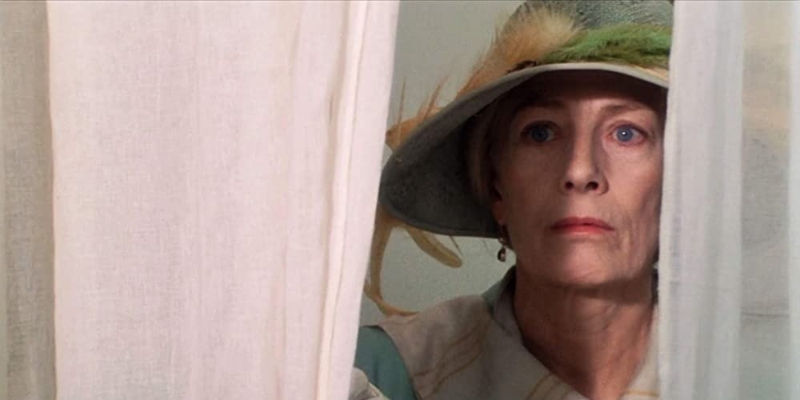 A Party Where the Host Dislikes All the Guests: Revisiting Mrs Dalloway

This Week on the Lit Century Podcast

In this episode, writers Andrea Pitzer and Matthew Hunte join host Catherine Nichols to discuss Virginia Woolf’s 1925 novel, Mrs Dalloway. They discuss the paired stories of Clarissa Dalloway and Septimus Smith and what these two characters bring to one another, the book’s private nihilism, its place in both Modernist and Edwardian literature, and the meaning of a party where the host dislikes the guests.

Catherine Nichols: There’s something about the fact that the party is full of people that Clarissa doesn’t necessarily like all that much. There’s something about the party itself that transcends its guests. I think that is also kind of an analog for her overall feeling about life, where it’s like you could have a life in which nothing good is happening—in which only suffering is happening, in fact—and if you’re still able to enjoy it, that’s something real.

Andrea Pitzer is a journalist whose writing has appeared in The Washington Post, The New York Review of Books, Outside, The Daily Beast, Vox, and Slate, among other publications. She has authored two previous books, One Long Night and The Secret History of Vladimir Nabokov–both critically acclaimed. She received an undergraduate degree from Georgetown University’s School of Foreign Service in 1994, and later studied at MIT and Harvard as an affiliate of the Nieman Foundation for Journalism. She grew up in West Virginia and currently lives with her family near Washington, DC. Icebound is her most recent work.

Matthew Hunte is a writer from St. Lucia, whose essays include “In Praise of Minor Literature,” and “Albert Murray and the Americas.”

“The Mirage.” A New Poem by Charles Simic 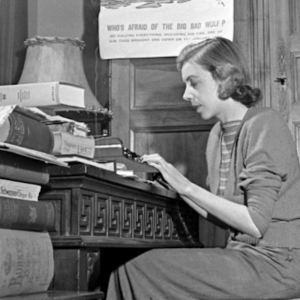 One of my favorite Virginia Cowles anecdotes concerns Lloyd George reading her article on the Spanish Civil War in the Sunday...
© LitHub
Back to top