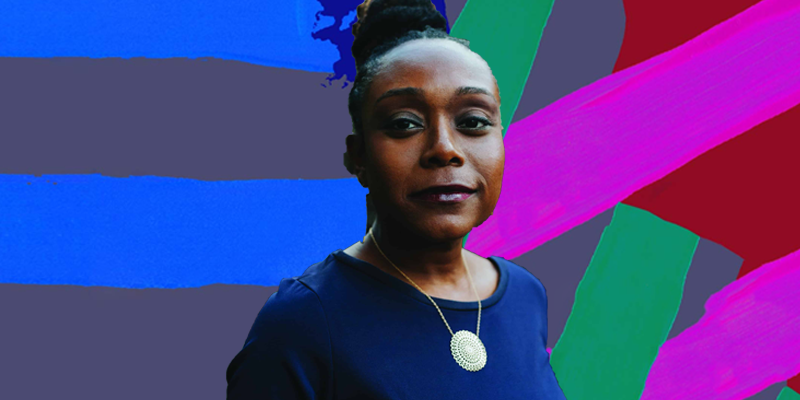 This week on WMFA, we revisit our conversation with Margaret Wilkerson Sexton, author of A Kind of Freedom, on her tactic for finding a character’s voice, how she arrived at her novel structure, and following the writing that you don’t think is going anywhere.

Margaret Wilkerson Sexton: It really was about learning to trust myself and learning to have faith in—I just always had a feeling that it was going to work out. But it was very difficult for me to leave my job and to just rely on that faith for so many years, because it didn’t pan out for so many years. But I just kept hearing this inner voice telling me to keep moving forward. And whenever I would feel like I needed to stop, I would get some kind of sign that I needed to keep moving forward. That has changed my life, just the knowledge that whenever I have a feeling like that, I need to listen to it. You know?

Courtney Balestier: Absolutely. Is that something that you’ve had to cultivate? Like were you always attuned to that voice?

Margaret Wilkerson Sexton: That’s a really good question. I used to work at a law firm, and I remember when I got there, the first day, I knew I wasn’t supposed to be there. I had a voice telling me I wasn’t supposed to be there. And I would hear it every time I walked down the hallway. I just knew that was not a place for me to be. But I stayed there for two years. Now I think I wouldn’t stay as long.

But it’s still hard to act on faith when it’s not logical. I have something going on now where I know I need to make a certain decision about it. And I’m like, oh, but it doesn’t make sense. I know it doesn’t make sense, but I also know it’s the right decision, so I’m kind of putting it off because I don’t want to seem illogical.

Margaret Wilkerson Sexton studied creative writing at Dartmouth and law at the University of California, Berkeley. A recipient of the Lombard fellowship, she spent a year in the Dominican Republic working for a civil-rights organization and writing her first manuscript, A Kind of Freedom, which received an honorable mention in the Leapfrog Press Fiction Contest. Her stories have been published or are forthcoming in Grey Sparrow Journal, Limestone Journal, and Broad! magazine, and her work has been nominated for a Pushcart Prize.

"Sarah," an NYC Nurse, on the Anger of Being Unprepared for COVID-19 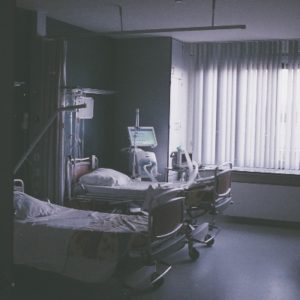 "Sarah," an NYC Nurse, on the Anger of Being Unprepared for COVID-19