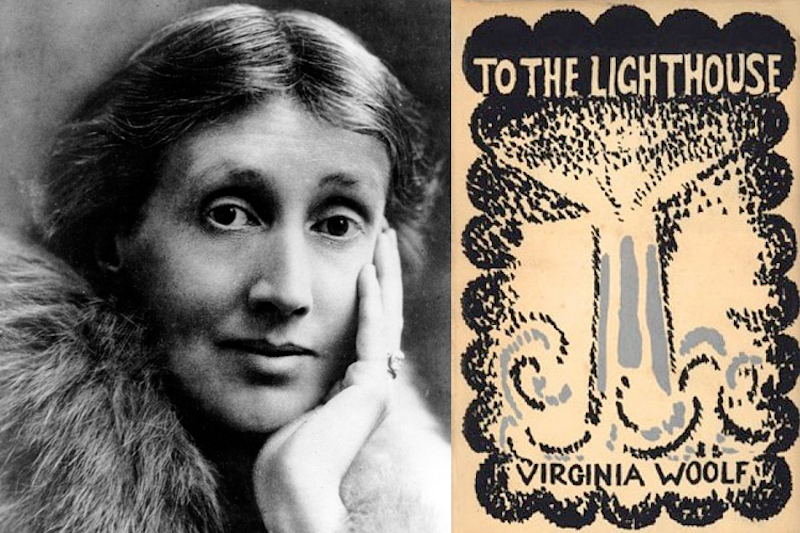 Virginia Woolf’s To the Lighthouse was first published on May 5, 1927. Fun Facts: It was chosen by TIME as one of the best English-language novels since 1923… the beginning of TIME. And a few years ago, Margaret Atwood published a piece in The Guardian, reflecting on everything she’d missed the first time around.

The novel follows the Ramsay family on their trip to Scotland’s Isle of Skye. Although there is little in the way of plot, To the Lighthouse is an exploration of perception and memory, with the narration shifting from character to character—sometimes mid-sentence. It is often heralded as a prime example of focalization, a kind of narration that calls attention to the observer just as much as the observed.

In celebration of this publication anniversary, we’ve also dug up a classic New York Times review from 1927, in which literary critic Louis Kronenberger states: “To the Lighthouse is a book of interrelationships among people, and though there are major and minor characters, the major ones are not, as Clarissa Dalloway was, the alpha and omega of the story, but more truly the means for giving to the story its harmony and unity, its focal points.”