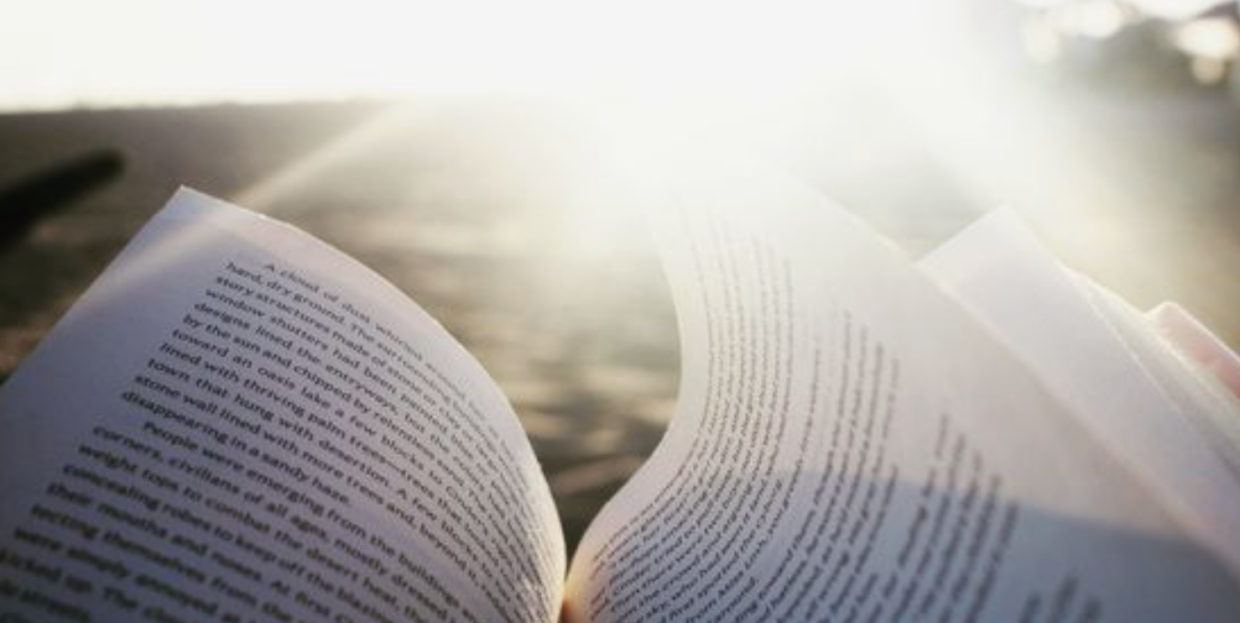 The premise of the book I’m holding is a familiar one: girl and boy meet, girl and boy don’t get along, girl and boy can’t deny the romance that sparks between them. It’s a plot I’ve read dozens of times before and will gladly read a dozen times more. Yet beneath my anticipation there’s a lurking insecurity, one that tells me I shouldn’t be reading this book, and it causes me to sneak it into the house as though reading it were an illicit activity. For this novel is categorized as Christian fiction, and I’m not Christian.

Not even a little bit Christian. Religion wasn’t part of my upbringing, and I chose not to align with anything spiritual in my adult life. But I am an avid reader, one of those reads-four-books-per-week types. I’m not too picky and take pride in traveling through so many new worlds in the books I encounter. This includes Christian fiction, for which I’ve formed a habit that can be rather uncomfortable for a non-Christian identifier. Much of time, the Christian fiction I read has nothing to do with Christianity; in truth, the book I’m about to dive into is simply a work of formulaic contemporary fiction that just so happens to be published by a Christian publishing house.

So-called “Christian fiction” is the category assigned to novels published by Christian faith-based publishers. Rising to popularity in the US in the late 1970s, the big names today are Baker House, which houses six imprints, each with their own flavor and specialty, Zondervan, which considers itself the gold standard for Christian publications, and Tyndale, my personal favorite. As with all fiction, there are subgenres to note: Amish, biblical, contemporary, historical, fantasy, and western. In my experience, the latter four subgenres tend to feature very little Christian-specific content.

In most big chain bookstores (like Barnes & Noble), Christian fiction can be found occupying a small number of shelves in the religion section. Although after reading so many of them, though, I’m not sure why this is. The storylines of these books are not Jesus-driven, by any means. They’re common stories, the likes of which already flood the mainstream, showcasing themes of love, loss, passion, grief, chaos, rejuvenation, and growth. There are familiar life tropes such as first loves, coping with death, adulterous affairs, parenting, and starting a new job—just to name a few. The only thing that makes these novels wholly Christian is the publisher.

What sets Christian fiction apart from the rest, in my mind anyway, is the consistent trend of publishing wholesome, family-focused narratives, often complete with a happy ending. Time and again, characters overcome addiction, miscarriages, or other painful events. You won’t find a tawdry sex scene here, but you will come upon a smoldering kiss. You may be privy to a villainous character’s thoughts but won’t witness horrible deeds in detail. It’s refreshing, sometimes, to read a book that shies away from the more graphic aspects of life, yet still manages to tell a powerful story. I always come away feeling light-hearted and gratified. Slipped in between my more prevalent reads (give me all the time-travel and dystopian stories!), I see my Christian fiction habit as a palate cleanser.

Let’s allow the books to shine on their own in a larger space and pique the curiosity of the casual shopper alongside the not-so-casual shopper.

Why aren’t these books classified, simply, as fiction? My plea is to booksellers and readers alike: let’s stop isolating these books in their own section and re-shelve them with other mainstream fiction.

For the reader, it’s understandable that Christians might want to only read books that espouse the same values they themselves hold, but I find it difficult to think they couldn’t shop to their specifications under a more encompassing label. For publishers and booksellers, categorizing “Christian” books in this broader way would benefit them by bringing the stories to a wider audience. For non-Christian identifiers such as myself, pulling these books from the shelves of general fiction immediately adjusts the stipulation that they’re overly religious—which, again, many of them are not.

Some authors may prefer that their novels be published by a house that shares their Christian beliefs, but bookselling does not need to separate their releases from others. There’s not just a loss of potential readers to consider, but a monetary one as well: dollars derived from customers who thrive on the discovery aspect of shopping in store but may not venture over to the religion section. These losses affect authors and publishers alike.

How did this differentiation come to be? If booksellers were to shelve books based on the categorization printed on the back label (usually near the ISBN), there wouldn’t be nearly as much separation. One of my auto-purchase book trends are those that are circus-themed (thank you, Water For Elephants), and over the years, I’ve found a number of titles pop up under Christian publishers. Thomas Nelson published The Ringmaster’s Wife (2016) and The Illusionist’s Apprentice (2017), both by Kristy Cambron, and more recently, Bethany House printed The Haunting at Bonaventure Circus (2020), by Jaime Jo Wright.

The first two name themselves as plain “fiction” on the back cover, while Haunting classifies itself as “romantic suspense.” None of them were at all preaching religion inside the plot, nor did they call out the religious aspect on their own covers. I’ve only come across one, A Season of Change (2014), written by Lynette Sowell and published by Abingdon, that listed “fiction/Christian/romance” as themes on the cover.

There are, of course, outliers to note as well. Historically, some titles with heavy Christian themes that have found a comfortable place in mainstream fiction. It’s well known that The Lion, the Witch, and the Wardrobe by C.S. Lewis is a fantasy work full of Christian allegory. A childhood classic, this series is routinely shelved in with general sci-fi/fantasy. More recently, Revival Season by Monica West, was released from Simon & Schuster: a coming-of-age story about a daughter of a Southern Baptist preacher who confronts her shady father after learning some troubling things about him, the book explores life among a community of the faithful. The hardcover enjoyed placement on the “New Fiction” tables of bookstores for months.

Yet, the one I’m reading right now, All That Really Matters by Nicole Deese, is. A contemporary romance about a young woman working as a social media influencer, who finds a larger meaning to her life after helping at-risk youth, the only mention of religion is in the fact that her brother is a pastor and that his church services take place every weekend (we don’t see these in close-up). The plot is especially non-religious, but it’s published by Bethany House.

It’s time to stop sheltering these novels behind a religious curtain and encourage them to share the same shelf space with other authors just like themselves. Let’s allow the books to shine on their own in a larger space and pique the curiosity of the casual shopper alongside the not-so-casual shopper. Together, the mainstream book buying space and Christian publishing world can only benefit.

Chelsea Leah is a culture writer living in Northern California, with words in WIRED and The Writer Magazine, among others. She is a member of multiple book clubs, teaches workshops on journaling, and can often be found with her toes in the sand or a video game controller in her hand. 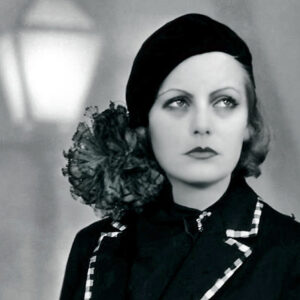 Bette Davis was speaking for the world when she described how in 1930, the year she moved to Hollywood and before she had ever...
© LitHub
Back to top