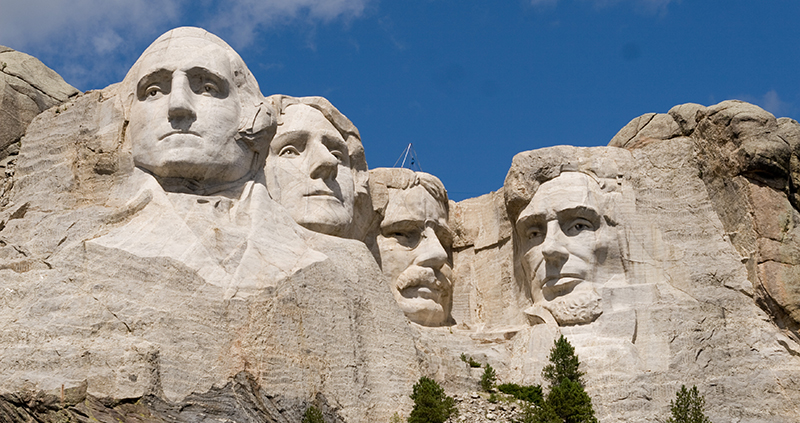 Eric Alterman in Conversation with Andrew Keen on the Keen On

On today’s episode, Eric Alterman, professor and author of Lying in State: Why Presidents Lie—And Why Trump Is Worse, discusses when it comes to lying and morality why we can sometimes be justified to lie.

Andrew Keen: Your book is a narrative of American presidents lying. And you begin at the beginning with the early history of the republic. So Trump is certainly not the first or the last American president to lie.

Eric Alterman: I think politics generally involves lying. You can’t get money out of politics and you can’t get lying out politics. You have to decide what are the parameters you can live with. And presidents have lied since the beginning. George Washington lied a little bit. Thomas Jefferson lied a lot. Polk lied an enormous amount and increased the size of the country by about a third. Donald Trump is something new, but certainly the idea of presidential lies are not something new. I wrote a book about the topic back in 2004.

Andrew Keen: What about Teddy Roosevelt, considered now one of America’s greatest presidents? We had a show about him recently as well. Was he a liar? Because I assume you can be a pretty good president and also tell a few fibs here and there.

Eric Alterman: Interestingly, there’s really very little connection between how we rate our presidents and how much they lied. Teddy Roosevelt was a liar, sure. Franklin Roosevelt was a liar. Roosevelt definitely lied. The lie I spent the most time with [in terms of] Teddy Roosevelt has to do with the phony revolution he incited in order to create that country of Panama so that he could take over the canal. Everything that he said about the revolution wasn’t real. It was entirely a foreign operation, and Roosevelt took advantage of the inability of people to know what’s going on to make this happen. But it was largely successful. It took a while for it to be successful, and in the immediate aftermath when it didn’t look like things were going so well, the lies seem to matter. But once it became clear that the canal was going to work out just fine, nobody cared about the loss.

Eric Alterman is a distinguished professor of English at CUNY Brooklyn College and holds a PhD in history from Stanford University. A columnist for the Nation, he is the author of ten previous titles, including the New York Times bestseller What Liberal Media? The Truth About Bias and the News. He lives in New York. 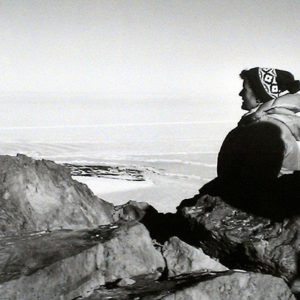