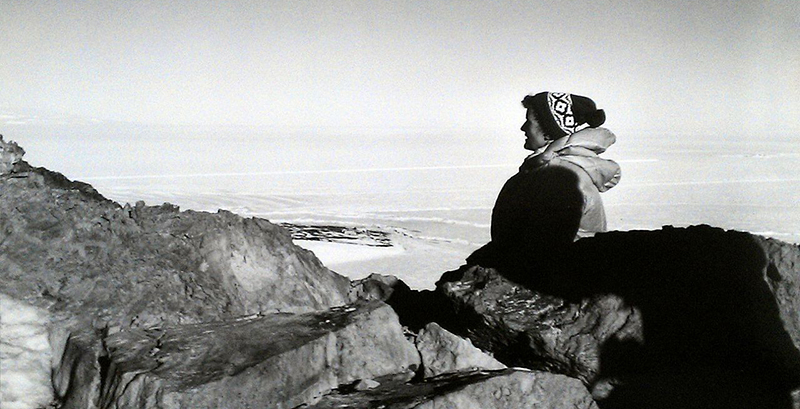 In today’s episode, Hanne Nielsen talks about the challenges facing women who work in Antarctica. Nielsen is a Lecturer in Antarctic Law and Governance at the Institute for Marine and Antarctic Studies (IMAS) in Hobart, Tasmania. She’s the co-author, along with Meredith Nash, of “Gendered Power Relations and Sexual Harassment in Antarctic Science in the Age of #Me Too,” published in Australian Feminist Studies.

Hanne Nielsen: Antarctica is a pretty special place. It’s also a very difficult place to get to because access is so mediated through national Antarctic programs. And that was certainly something that came up in our survey to know if something does go wrong or is not quite the way I’d like it to be, it’s much easier to stay quiet about that because [you might then] not have access to Antarctica. Again, we had women talking about weighing that up and how much they enjoy working in Antarctica, being able to go down and what they would be willing to do to go back again as well. So it’s not that Antarctica is a terrible negative place. It’s just that there needs to be work done to make this a safe workplace for everyone.

Michael Robinson: One of the important things that you document is sexual harassment in Antarctica. Can you talk a little bit about that? What did the study find?

Hanne Nielsen: Yeah, so we did find quite high rates of harassment, not only sexual harassment, but also gendered harassment as well, which might look more like some of that casual sexism we might be familiar with. We had just over 60 percent of respondents saying, yes, I had experienced that while in Antarctica, which is quite high. It’s actually common with other studies at sea and other related work, so going into the field can be quite a risk factor. But what we suggest from that, though, is that it shouldn’t really be up to individuals to come forward to talk about that in order to make a difference. There really does need to be a scientific communities reflecting on what is their role here and recognizing the importance of intersectionality, of greater inclusiveness, and talking about the power dynamics that have happened, particularly in these remote camps.

Hanne Nielsen specializes in representations of Antarctica in advertising, media, and popular culture. After completing a Masters in Antarctic Studies at the University of Canterbury in Christchurch, NZ, she moved to Hobart to complete her PhD, examining Antarctica and advertising. Hanne is a member of the steering committee for the SCAR Standing Committee on Humanities and Social Sciences (SC-HASS), and former President of the Association of Polar Early Career Scientists. She spends her summers in Antarctica, working as a tour guide, and her winters in Hobart. 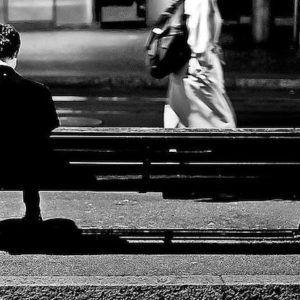 Beyond Repair is told through a series of encounters with friends and neighbors, colleagues and strangers, from early 2014...
© LitHub
Back to top