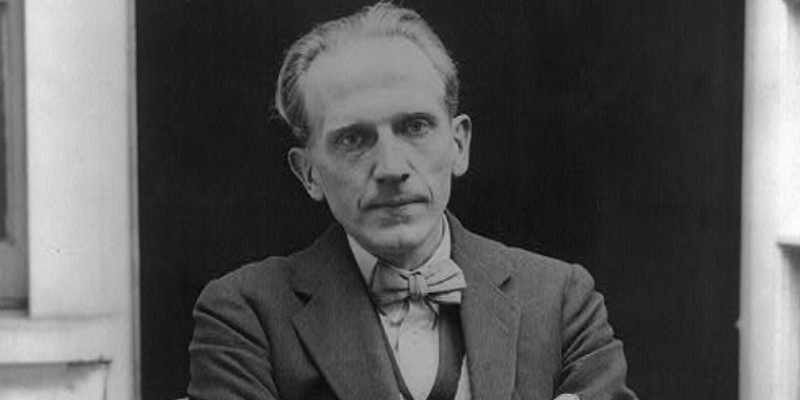 A. A. Milne’s Plea for the Standardization of Christmas Gifts (Hear, Hear!)

So Many Damn Books Presents Stocking Stuffers from the Public Domain

Instead of doing a big holiday episode and taking a break, the guys decide to celebrate by putting out some little tidbits to keep everyone company through these darkest, shortest days! First up: Stocking Stuffers from the Public Domain: Drew reads A.A. Milne’s request for a standardization of Christmas gifts, and Christopher dives into a mini history of Christmas tree innovations. It’s a hoot and a half.

From A. A. Milne’s “A Hint for Next Christmas”:

My crusade is on behalf of those who spend their Christmas away from home. Last year I returned (with great difficulty) from such an adventure and I am more convinced than ever that Christmas presents should conform to a certain standard of size. My own little offerings were thoughtfully chosen. A match-box, a lace handkerchief or two, a cigarette-holder, a pencil and note-book, Gems from Wilcox, and so on; such gifts not only bring pleasure (let us hope) to the recipient, but take up a negligible amount of room in one’s bag, and add hardly anything to the weight of it. Of course, if your fellow-visitor says to you, “How sweet of you to give me such a darling little handkerchief—it’s just what I wanted—how ever did you think of it?” you do not reply, “Well, it was a choice between that and a hundredweight of coal, and I’ll give you two guesses why I chose the handkerchief.” No; you smile modestly and say, “As soon as I saw it, I felt somehow that it was yours”; after which you are almost in a position to ask your host casually where he keeps the mistletoe.

But it is almost a certainty that the presents you receive will not have been chosen with such care. Probably the young son of the house has been going in for carpentry lately, and in return for your tie-pin he gives you a wardrobe of his own manufacture. You thank him heartily, you praise its figure, but all the time you are wishing that it had chosen some other occasion. Your host gives you a statuette or a large engraving; somebody else turns up with a large brass candle-stick. It is all very gratifying, but you have got to get back to London somehow, and, thankful though you are not to have received the boar-hound or parrot-in-cage which seemed at one time to be threatening, you cannot help wishing that the limits of size for a Christmas present had been decreed by some authority who was familiar with the look of your dressing-case.

Obviously, too, there should be a standard value for a certain type of Christmas present. One may give what one will to one’s own family or particular friends; that is all right. But in a Christmas house-party there is a pleasant interchange of parcels, of which the string and the brown paper and the kindly thought are the really important ingredients, and the gift inside is nothing more than an excuse for these things. It is embarrassing for you if Jones has apologized for his brown paper with a hundred cigars, and you have only excused yourself with twenty-five cigarettes; perhaps still more embarrassing if it is you who have lost so heavily on the exchange. An understanding that the contents were to be worth five shillings exactly would avoid this embarrassment.

This episode is sponsored by Amazon Publishing, publishers of the new Faraway Collection. 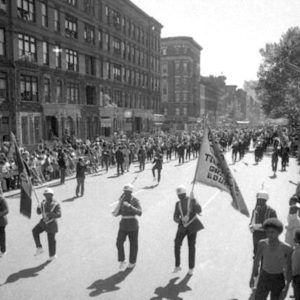