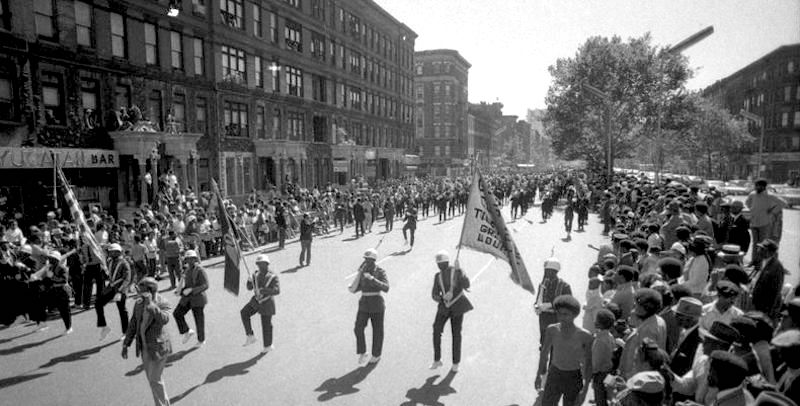 A Poem by Erica Hunt

This me, not that me, that them, no, the other them, that we, or this we, all we, both of them, and all of we, when there, not here, but me then, before then, and before we, when we, how we, when we spoke then, never spoke back to them, then. Silent we, resilient we, existed, as an existential us, observing with restraint and bemusement (terror), a noisy them, childish them, and if we over-spoke, we spoke using our bodies to them, head tilted or hand back at them, or facing them with all our backs, never breaking face, so masked to all senses of them, all tenses of we, over-prepared. 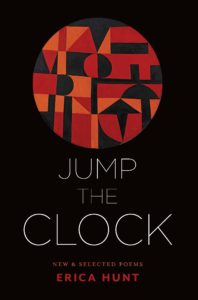 From Jump the Clock: New & Selected Poems by Erica Hunt. Used with the permission of Nightboat Books. Copyright © 2020 by Erica Hunt.

Erica Hunt is a poet and essayist, author of Local History, Arcade, Piece Logic, Veronica: A Suite in X Parts, and Jump the Clock: New and Selected Poems, published by Nightboat Books in November 2020. Her poems and essays have appeared in BOMB, Boundary 2, Brooklyn Rail, The Los Angeles Review of Books, Poetics Journal, Tripwire, Recluse, In the American Tree, and Conjunctions. With Dawn Lundy Martin, Hunt is the editor of an anthology of new writing by Black women, Letters to the Future. Hunt has received awards from the Foundation for Contemporary Art, the Fund for Poetry, and the Djerassi Foundation and is a past fellow of Duke University/University of Capetown Program in Public Policy. She teaches at Brown University.
Share: 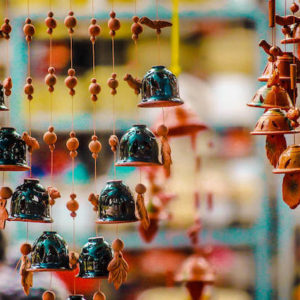 "Utopian" My neighbor’s daughter has created a city you cannot see ruled by a noble princess and her athletic consort all the buildings...
© LitHub
Back to top
Loading Comments...