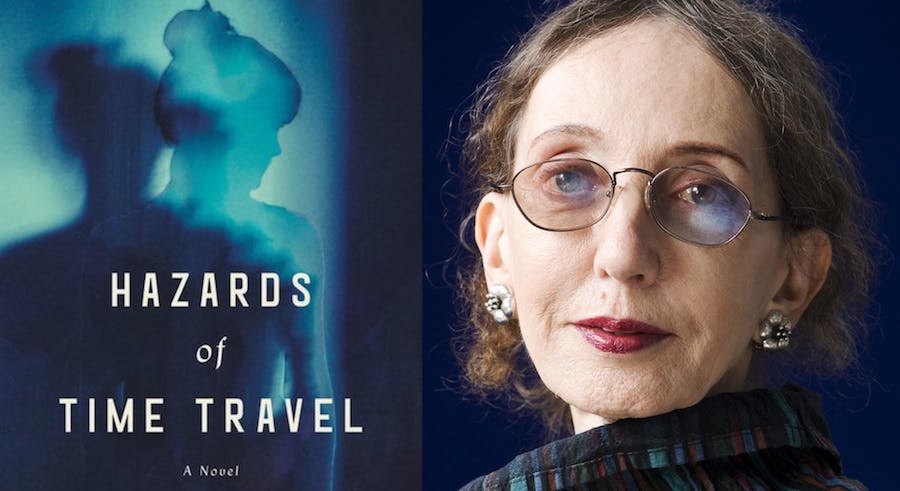 And Other Revelations from the Author of Hazards of Time Travel

Who do you most wish would read your book?
What an unexpected question! My truthful answer is—“I have no idea.” I’ve never had the slightest idea or expectation about audience(s). I am continually surprised to encounter readers of a sort I would not have anticipated would be reading my work. (Of course, I get a sense of readers at book-signings, and these vary from venue to venue.)

What do you always want to talk about in interviews but never get to?
Perhaps questions of craft and technique—structure, style—but these elements are difficult to discuss in an interview. Analyzing a work of fiction in a university classroom or a writing workshop is probably the most rewarding; in my fiction workshops I can spend a full hour on a very short story by Hemingway.

(Most writers when they are interviewed are waiting patiently and hopefully for the interview to end, particularly if it is on stage or TV. They/we will say virtually anything to speed the process along, out of a fear of boring a restless audience. As fiction writers blithely make things up, so we tend to “make things up” in an interview—more if it is live, perhaps less if it is written, like this one. An interview as a social occasion is inevitably prone to a certain degree of superficiality, like social chatter generally. Nothing much serious or profound or even sincere tends to be uttered in conversation.)

What time of day do you write?
Early mornings, late mornings, afternoons, late evenings until or a little after midnight—these are ideal times. I seem to be more productive as the day unfolds, and in the later hours of the evening feel very immersed in my work. By this time it feels like, not “my,” but “the” work—it does not feel (merely) personal.

How do you tackle writer’s block?
Writer’s block is an expensive block of real estate in Brooklyn Heights. It has no other existential definition. Of course, people feel “blocked” now and then while writing—probably because they have not done enough daydreaming, sketching, note-taking, or research beforehand. No one begins to write by typing out a first sentence. Writing is a feat of the imagination and must begin with active imagining. This is best experienced, I think, while walking or better yet running, in some quiet beautiful place, with no one around. (Interruptions and banal exchanges are the death of the imagination.)

Which book(s) do you return to again and again?
Emily Dickinson’s Collected Poems; Henry David Thoreau, Walden and Journals.

Which non-literary piece of culture—film, tv show, painting, song—could you not imagine your life without?
“Not imagine my life without…”? This is quite hyperbolic.  by definition, we can’t “imagine” our lives any other than what they are. Conversely, people often say, “I could not live without_____”  and we think, “But of course you can, since I did.”

What was the first book you fell in love with?
Lewis Carroll’s Alice in Wonderland and Alice Through the Looking-Glass. I was eight years old at the time—no need to ask “Why?”

Name a classic you feel guilty about never having read?
Someday I will curl up with a kitty and read, or at any rate peruse, Joyce’s great ode to futility Finnegans Wake. I’ve read Ulysses numerous times—have practically memorized much of Dubliners and A Portrait of an Artist—but have read only about 100 pages of the Wake.

Is there a book you wish you had written?
Is there a book I wish that I’d written? Seriously, just one book? Virtually every classic there is, and many others, I’d have been thrilled to have written, since the writing of a great book is the experience of having written it; and such an experience, though interior, and private, has got to be an extraordinary adventure. To have written, for instance, Faulkner’s Light in August, or Dostoyevsky’s Crime and Punishment, or Kafka’s short fiction, or Lawrence’s The Rainbow, and many more, would be to have lived the equivalent of myriad lives on myriad planets. 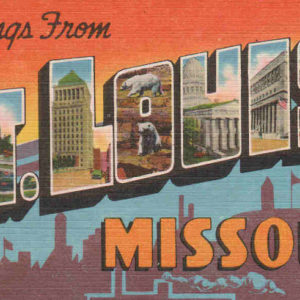 I collect hometowns, having lived long years in Boston, New York, and Los Angeles, each time putting down roots that grew...
© LitHub
Back to top