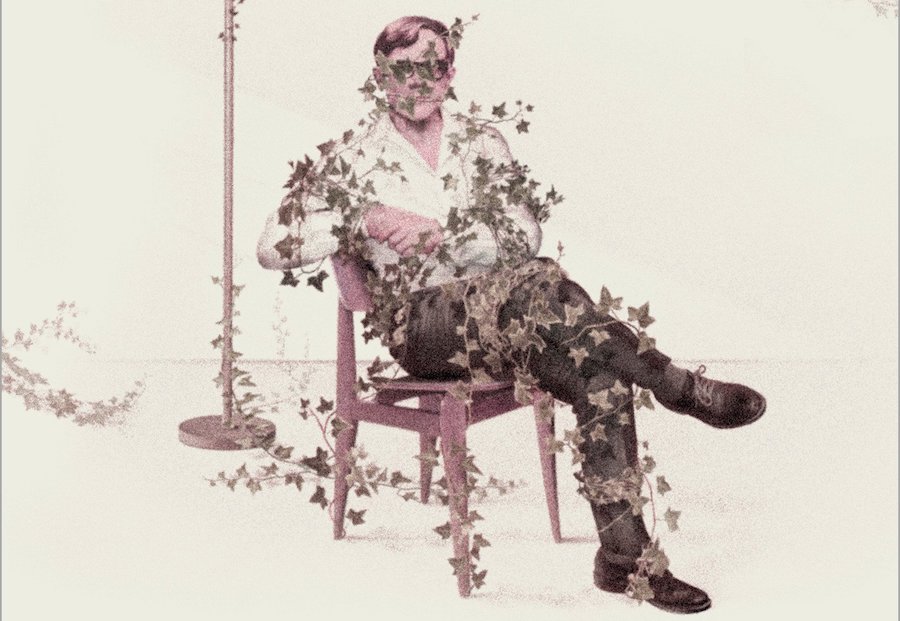 From the Basque Diaspora to Open Relationships Gone South...

A reader of this column told me last month that she was sad to see Tim Winton’s new novel The Shepherd’s Hut mentioned—because she wishes all the titles I choose could be from small presses. Alas, this column isn’t “Books You Might Have Missed from Small Presses,” but I decided to make an effort for July to uncover a few.

Also: You might have seen this list from Rebecca Makkai’s tweet about backlist titles. It’s full of great recommendations, but what I noticed while looking them over is that many of them received tons of press/reviews/attention right after they were published. So while they may deserve to be rediscovered now, they weren’t “overlooked” in their day. Just saying. 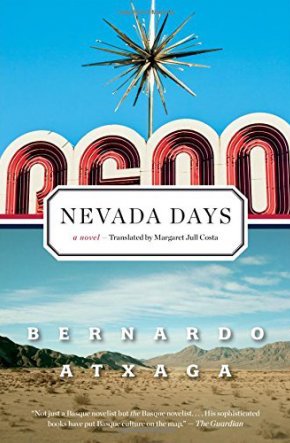 Yes, Nevada Days received reviews in the Washington Post and O Magazine—but does that mean you know about it? Axtaga may be the best-known writer from the Basque Country. This novel/memoir hybrid was published first in the Basque language, then in Spanish, and Margaret Jull Costa translated it from the Spanish. The book grows from a residence at the Center for Basque Studies in Reno, where the author and his family lived for nine months in 2007. Did you know there was a Basque diaspora in Nevada? While the Nevada landscape unsettles Axtaga, it also recalls his childhood—alien terrain, meet alienation. Or alien nation, meet a somewhat-native son. Axtaga’s diary-entry chapters are unsettling in their brevity, too. 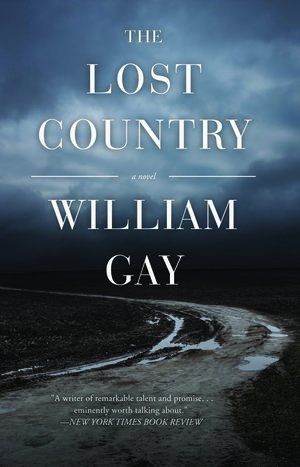 We lost William Gay (Wittgenstein’s Lolita, Bloodworth) in 2012—but thankfully, we did not lose his last great novel, The Lost Country. If you’re a fan of Southern Gothic novels—and even if you aren’t—you will want to read this sprawling account of Billy Edgeworth and his 1955 wanderings in Tennessee. Recently discharged from the Navy, Billy has strength and energy, but no moral compass. As many readers of Gay’s work will point out, his South is not one of the privileged; it’s more peopled by drunks á la William Kennedy’s than by belles. One of the great pleasures in reading this book is seeing how it might have influenced contemporary masters of gothic horror, like Jesmyn Ward, Ron Rash, and Daniel Woodrell. 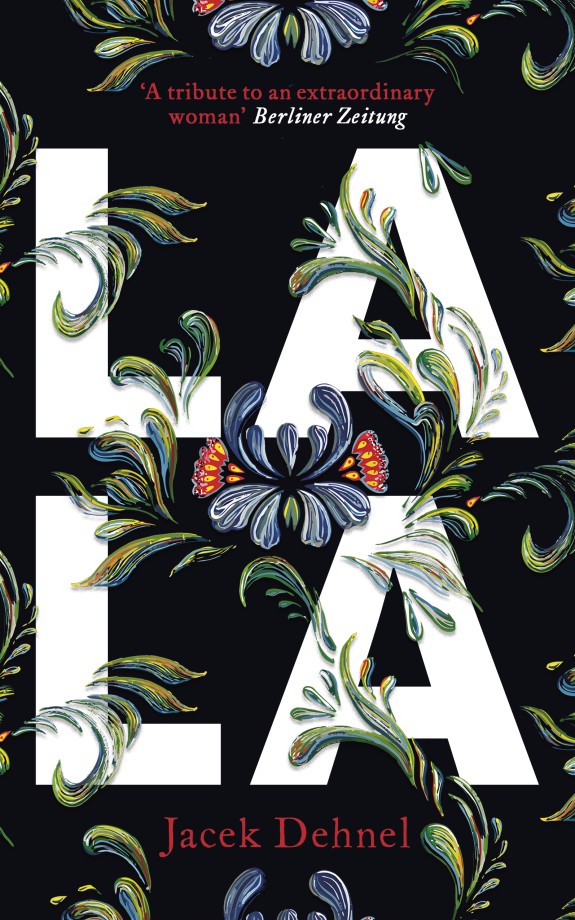 Lala by Jacek Dehnel is a prizewinning Polish novel written in 2006, when its author was just 22 years old. Yes, it’s a big family saga to get lost in, covering from 1860 to the early 21st century—but it’s also a surprising account of how stories morph in the retelling. The title character shares her memories with her grandson, who understands as he tries to remember them that “the truth lies somewhere else” even though he thinks that “of all the antiquities to be seen in my northern Polish city, she was the most fascinating.” Are the vintage photographs interspersed truly the author’s family members? It would seem so, but it doesn’t even matter—they’re so representative of the stories being told that you accept them as a form of holy writ. I highly recommend this lively, relevant, readable tale. 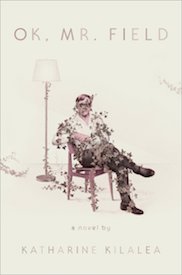 One of my favorite debut novels this past month is OK, Mr. Field by Katharine Kilalea. Its release date was July 17th, so perhaps this odd and searching story of a man coming unglued will gain some momentum as the year progresses. Kilalea, born in South Africa and educated in England, uses both locations for her protagonist, who buys a Le Corbusier house in Cape Town after a train accident in which his hand is fractured and he can no longer perform as a concert pianist. Mr. Field has more wrong with him than a physical injury, however, and as his world shatters (wife Mim leaves, and more), his edges dissolve and his unusual home comes to confuse him. But no, it isn’t necessarily dementia. Follow Kilalea down her particular rabbit hole and you will learn more about neurodiversity, and more, much more, about loneliness. 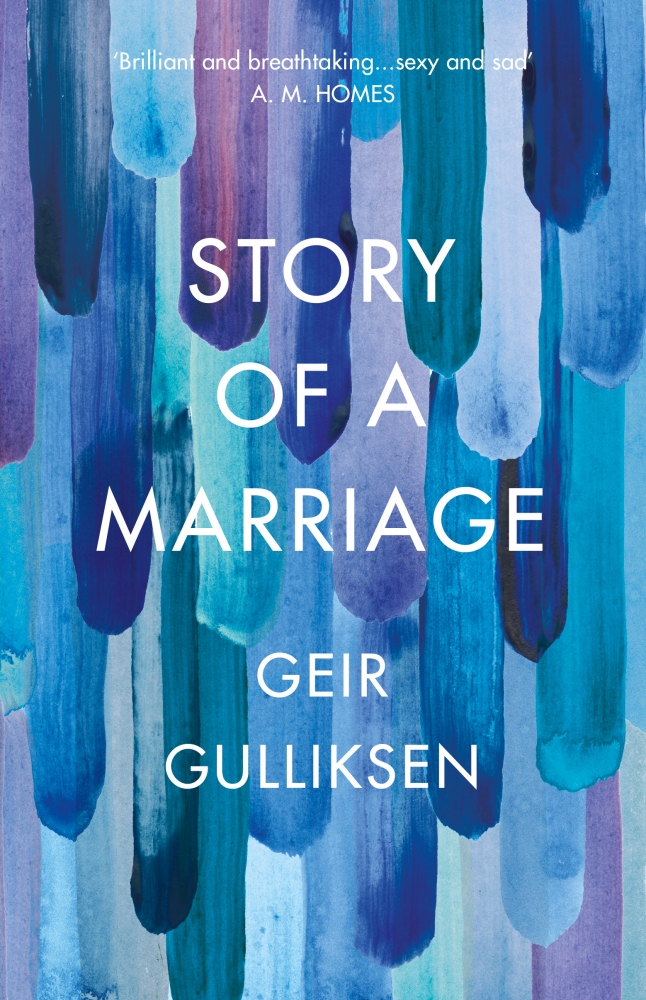 Geir Gulliksen, The Story of a Marriage
(Hogarth)

You’ve read Karl Ove Knausgaard, right? Why not read a novel by his editor, Geir Gulliksen? Because The Story of a Marriage is an interesting take on the longstanding Western idea of lawful coupling, which channels Ingmar Bergmann more than Gulliksen’s best-known author. Jon and his wife Timmy believe they have something so special that it can stand up to the rules of an open relationship. That it does not is no spoiler; Jon’s narration lets us in on the dissolution of their marriage early. At just 126 pages, The Story of a Marriage most fascinated me in its willingness to deal with uncertainty, in plot, character, and style. An excellent palate-cleanser after your latest big fat beach book.

Terry Tempest Williams: "Beauty Is Not Optional, It Is a Strategy For Survival" 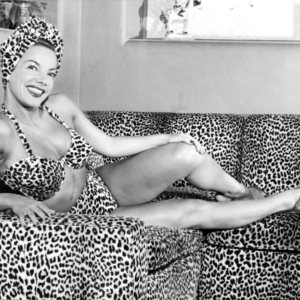 While Americans in the 1970s didn’t invent bad taste, they came gloriously close to perfecting it. After the disappointments...
© LitHub
Back to top
Loading Comments...