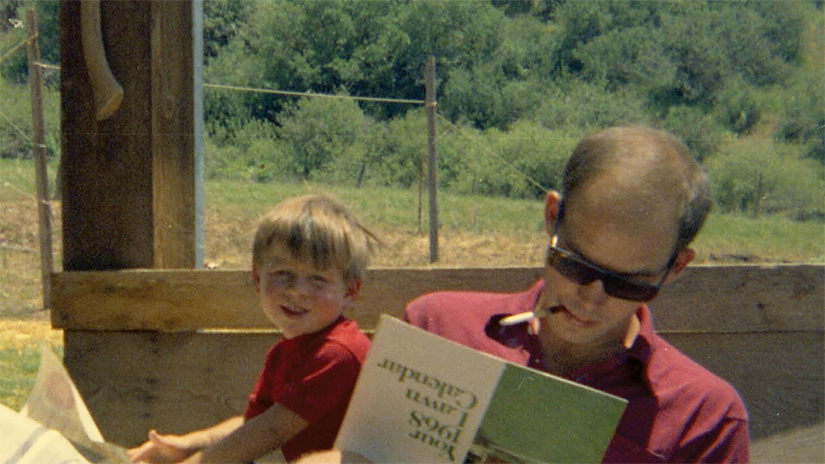 Despite the holidays, 2016 launches with lots of literary news. New York Times Book Review editor Pamela Paul starts the year off by answering seven FAQs. (“So is it all friends reviewing friends?”) The Daily Beast does away with its National Magazine Award winning book section and wraps book coverage (interviews, excerpts) into the Style section under editor Tim Teeman. The National Book Critics Circle elects eight board members and begins final voting for the John Leonard award for best first book from a longlist of eight, all written by women. (Leonard, who edited the New York Times Book Review with an eye toward inclusion, would be proud.) Ron Charles leads off the year with raves for an explosive first novel. The cheering begins for Pulitzer award winning novelist Elizabeth Strout’s latest book, out January 12th. Dwight Garner has a special interest in the memoir by Hunter S. Thompson’s son. Plus newly translated posthumous work from venerable authors from Mexico and Israel.

Pulitzer Prize winner Elizabeth Strout introduces yet another indelible character in her new novel, which is included on a number of “books to read in 2016” list, including mine.

Marion Winik (Newsday) describes Strout’s new book as “a short novel about love, particularly the complicated love between mothers and daughters, but also simpler, more sudden bonds: between a patient and a caring doctor, between a bullied sixth grader and a sharp-eyed social studies teacher, between a New York apartment dweller and the elegant older man who lives on the top floor. It evokes these connections in a style so spare, so pure and so profound the book almost seems to be a kind of scripture or sutra, if a very down-to-earth and unpretentious one.”

Meredith Turits (Elle) calls Lucy Barton “a character every bit as magnetic and unforgettable as Olive, and she leaps off the page fully human in a way only Strout seems to manage.”

Sunil Yapa, Your Heart Is a Muscle the Size of a Fist

Rare is it for a first novel to draw praise from an award-winning critic.

Ron Charles’ (Washington Post) first rave of 2016 goes to Your Heart Is a Muscle the Size of a Fist: “The new year explodes with a fantastic debut novel…Sunil Yapa, the 38-year-old author, sets his story amid the melee of the Seattle WTO protests in 1999. Indelible coverage of that disaster and all the videos of police brutality around the country since then may have withered our capacity to be shocked, but Yapa’s ­re-creation of those horrible hours in the Emerald City arrives like a punch in the chest.”

Your Heart Is a Muscle the Size of a Fist, he concludes, “ultimately does for the WTO protests what Norman Mailer’s Armies of the Night did for the 1967 March on the Pentagon, gathering that confrontation in competing visions of what happened and what it meant.”

Juan F. Thompson, Stories I Tell Myself: Growing Up With Hunter S. Thompson

The only child of gonzo journalist Hunter S. Thompson sums up his life with his dad. Despite Thompson Senior’s colorful history, the arc of the relationship is what shines through.

Dwight Garner (New York Times) calls it “a calm book about a wild man,” and goes on to reveal a personal detail:

I must confess an interest in this memoir, because my wife’s family lived near the Thompsons and the families were close for a few years.

My wife’s family moved away in 1974. They feature only briefly and at the very start of this memoir, though there is a terrific photo of Thompson’s posse in an Aspen bar that includes my wife’s father. I’ve never met Juan Thompson; my wife hasn’t spoken to him in decades.

The parents of Woody Creek wanted what most parents want: excellent schools and even better dinner parties. Amid the good intentions it was a druggy, unruly, glamorous, nonconformist, heavy-drinking scene that left broken marriages and scarred children scattered in its wake. None were more tossed about than Juan Thompson.

Thompson’s memoir “is notable as much for its sensitive depiction of a fraught father-son relationship as it is for any special insights into the legendary author of such classics as Hell’s Angels and Fear and Loathing in Las Vegas,” writes Michael Lindgren (Washington Post). “Juan Thompson is unflinching in his depiction of his father’s decline, and he writes with great emotional openness about his suicide, in 2005, at the age of 67. The account of the later stages of the great man’s deterioration is so harrowing as to provide a stinging rebuke to the countless imitators who took inspiration from Hunter Thompson’s hell-for-leather drinking and drug-taking. It makes for grisly reading.”

Daniel Sada, One Out of Two, translated from the Spanish by Katherine Silver

Roberto Bolano praised Sada, a Mexican poet, novelist and journalist who died in 2011, for his daring. Critics warm to his second novel to appear in English.

“Out of Two, is a spry addition to the genre of spinster sister fiction,” announces Idra Novey (New York Times Book Review). This brief book lacks the “emotional heft” of some of Sada’s longer novels,” Novey concludes, “but for readers new to his work, One Out of Two offers a bewitching introduction to one of Mexico’s most inventive prose stylists of the last 50 years.”

Malcolm Forbes (Minneapolis Star-Tribune) concurs: “One Out of Two feels more like a breezy, witty novella than a gutsy, ideas-rich novel. But thanks to Sada’s controlled artistry and Katherine Silver’s sparkling translation, it manages to enchant and amuse.”

Marie Mutsuki Mockett (Los Angeles Times) notes the novel’s charms: “…this ticklish, deceptively slim treat of a novel is suffused with the timelessness of a fable.”

The work of this remarkable poet, who died in 2000, parallels the history of Israel. James Wood and Adam Kirsch explore his new collected work in lengthy essays.

“If you were to ask who was the national poet of the State of Israel since 1948, the inevitable answer would be Amichai,” writes Adam Kirsch (Tablet). “At some point in his development, the man who had once been Ludwig Pfeuffer decided that he would live his life in Israel—mainly in Jerusalem—and that he would write his works in Hebrew. Where writers like Kafka and Celan spent their lives mourning their inner alienation from German, their mother tongue, Amichai gave himself a new mother tongue, and inhabited it with utter ease. He even changed his name in the most symbolic possible way, choosing to call himself Yehuda—the name from which the word ‘Jew’ derives—Amichai—in Hebrew, ‘my nation lives.’ He was, in a sense, exactly as old as his country…”

“Amichai cries out in one of the poems from his last book, ‘Why Jerusalem, why me?/ Why not another city, another person?'” Kirsch notes. “But even if Amichai had taken another path, Kirsch writes, “had become another person in another city or another language, he could not have escaped the weight of the past—no conscious Jewish poet can. And the heavier the past he carried in his work, the more resilient his spirit became. He is like a juggler who manages to keep the big, dangerous, awkward chainsaws—God, Judaism, Israel, Holocaust, war, sex and love—always in the air. The miracle is not that he doesn’t get hurt—he does—but that he always goes on.”

James Wood (The New Yorker) calls Amichai, “intensely likable.” In this “bright book of life,Wood notes, “he writes about war and love, about his mother and father, about his children and his neighbors, about loving the Jews and despairing of the Jews, about shopping for groceries in Jerusalem and the politics of Jerusalem, about sex and about God. There is anger and lament, and at times a high, stark, psalmlike rhetoric. There is much allusion (often to the Bible or to Jewish liturgy). But the prevailing tone—more than a tone, it is a way of being in the world—is direct, open, simple, hospitable, sensuous, witty. He is often ironic, but his irony is as generous as sincerity: he is always adding, not subtracting.”

The Time My Grown-Up Novel Was Marketed As Young Adult 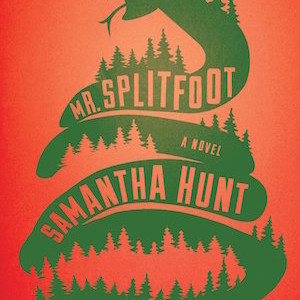 I’m smarter now that my smartphone is gone. I can pay attention in a different way. I know what strangers are thinking....
© LitHub
Back to top
Loading Comments...