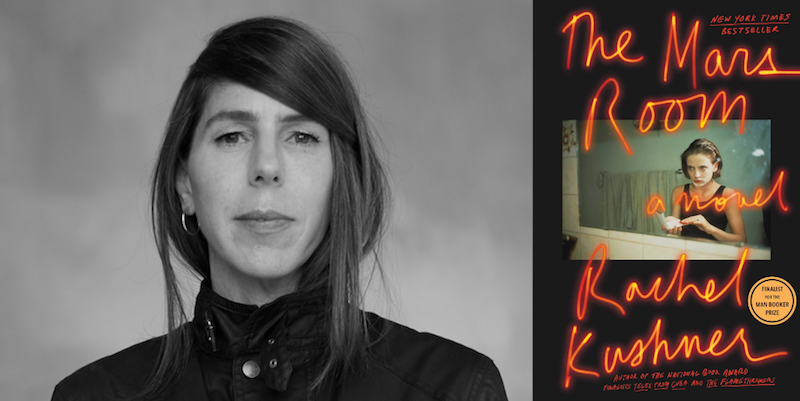 In the 31 Books in 30 Days series leading up to the March 14, 2019 announcement of the 2018 National Book Critics Circle award winners, NBCC board members review the thirty-one finalists. Today, NBCC board member Michael Schaub offers an appreciation of fiction finalist Rachel Kushner’s The Mars Room (Scribner). NBCC awards finalists read on Wednesday, and the awards ceremony is Thursday. Details here.

Literary fiction has long had an obsession with desperate characters who find themselves in impossible situations. There’s no better example of that kind of character than Romy Hall, the protagonist of Rachel Kushner’s novel The Mars Room.

Kushner’s novel opens in a bus transporting prisoners from one California correctional facility to another. Among the passengers is Romy, who has been sentenced to life in prison for killing her sadistic stalker; the court didn’t believe her claim that the slaying
was in self-defense.

The Mars Room follows Romy’s life in prison as well as the time before her conviction. She grew up in San Francisco as a troubled young woman with an affinity for drugs; before her stalker ruined her life, she worked as a lap dancer to afford food and shelter for her beloved young son.

In prison, she endures horrific treatment at the hands of guards, and makes a host of unlikely friends, including an idealistic young teacher who provides her with reading material. The novel ends with a horrifying scene that highlights Romy’s pure desperation.

Kushner is an immensely talented author, and her considerable gifts are on full display in The Mars Room. Her prose is spare and straightforward but elegant, and it’s a perfect match for the dark subject matter. Her depictions of prison life, based on ample research, are chilling but never exploitative, and she forces the reader to reckon with the cruel realities of the American prison system.

All of the characters in The Mars Room are perfectly rendered, particularly Romy, who readers are unlikely to ever forget. She’s a wonderfully real character, broken but stubborn, loving but flawed. Kushner does a brilliant job bringing her alive without ever resorting to pathos or pity.

The Mars Room is an unforgettable novel that challenges the reader not to look away from those that our society has failed. It is, quite simply, a masterpiece of American fiction.

Michael Schaub is a regular contributor to NPR and the Los Angeles Times. His journalism has appeared in the New York Times Book Review, the Washington Post, the San Francisco Chronicle, and the Guardian, among other publications. He lives in Austin, Texas.

Pam Houston on the Beauty of the Dying Planet 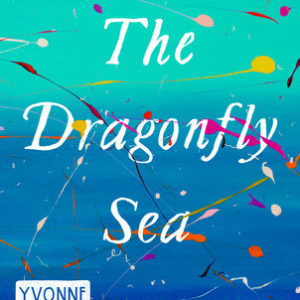 To cross the vast ocean to their south, water-chasing dragonflies with forebears in Northern India had hitched a ride on a sedate...
© LitHub
Back to top