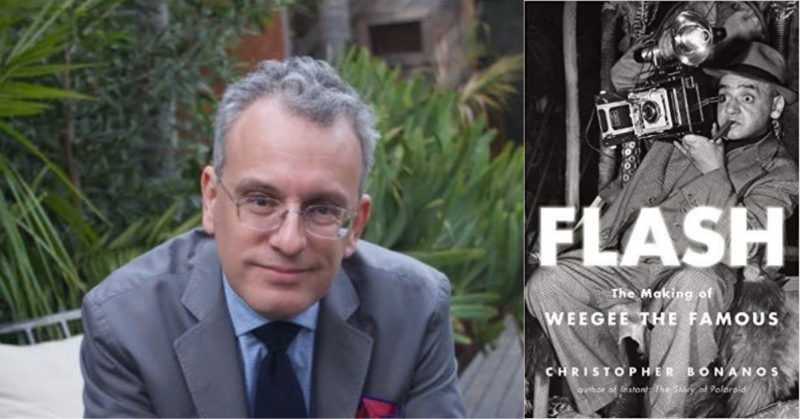 In this 31 Books in 30 Days series leading up to the March 14, 2019 announcement of the 2018 National Book Critics Circle award winners, NBCC board members review the thirty-one finalists. Today, NBCC board member John McWhorter offers his appreciation of biography finalist Chris Bonanos’ Flash: The Making of Weegee the Famous (Henry Holt & Company).

Christopher Bonanos’ Flash: the Making of Weegee the Famous offers all of the pleasures and benefits that a solid biography should. It is, for one, the first biography of a figure recognized by a great many more from passing mentions than detailed coverage. We are surprised that the job hadn’t been done before, and gratified that it now has been, by Bonanos, City Editor at New York and thus a kind of culture vulture about town well-placed to picture and recreate New York in the way that Weegee would have perceived it.

Moreover, this book gets us behind the eyes of a person who only left so many documents of their inner thoughts to posterity and would largely rather we kept apart from them. In this, Bonanos peels away layers of mythology and reveals the truths underneath, often as intriguing as the longstanding distortions. Along the way, it serves as a primer about the emergence of an art form, journalistic photography, while in the bargain giving us a richer sense of Weegee’s art than the usual smattering of grisly little pics we often encounter in meeting him on the fly.

Finally, Weegee’s life turns out to have been a great tale in its way, beginning in immigrant poverty he seems to have largely pretended never existed, cresting in a certain renown amidst the general public and fervent respect from fellow and aspiring photographers and artists, and a slow decline in which Weegee never found a viable third act Beethovenian “late stage” and declined into mannerism. At the prime of his life, he resided in near-flophouse conditions voluntarily, spending his nights on calls chasing down opportunities for saleable photos. Predictably, settled romantic relationships and even true friendships were elusive, but this meant little to him amidst his artist’s obsession with his trade.

However, a special pleasure of the book is watching Weegee help pave the way to journalistic photos of the vivid sort we now consider normal, in contrast to the stilted or barely readable ones typical of the press before the 1930s. Far from being a mere archive of the gangland casualty shots that get around most, Weegee’s oeuvre gives us living persons at work and play in his era with a relatability that makes all but a few media photos before him look like daguerreotypes.

At the end of the day, a biography must be readable, whatever the importance of its subject. Bonanos has written a page-turner about, of all people, a grubby loner scrambling around Manhattan taking pictures of usually humble and often dirtyish goings-on, usually after dark, and with a focus bordering on the compulsive. Some would have trouble getting a magazine article out of such a man, but Bonanos neatly makes Weegee’s life more viscerally interesting than any full-length portrayals of Ulysses S. Grant or even Franklin Roosevelt. One takes up Flash grateful that someone finally got to Weegee and, almost surprised, feeling even more grateful when the book is over.

John McWhorter is Associate Professor of English and Comparative Literature at Columbia University, teaching linguistics, Western Civilization and music history. He has written extensively on issues related to linguistics, race, and other topics for Time, The New York Times, CNN, the Wall Street Journal, The New Republic and elsewhere, and is a Contributing Editor for The Atlantic. He is the author of The Power of Babel, Doing Our Own Thing, Our Magnificent Bastard Tongue, The Language Hoax, Words on the Move, Talking Back, Talking Black, Losing the Race, and twelve other books, including three academic monographs and two academic article anthologies. The Teaching Company has released five of his audiovisual courses. He spoke at the TED conference in 2013 and 2016, hosts the Lexicon Valley language podcast at Slate, and has appeared regularly on Bloggingheads.TV since 2006. 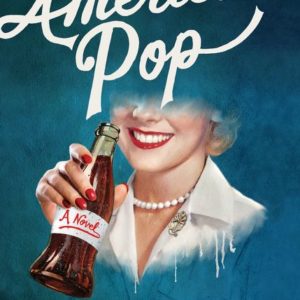 A Soda by Any Other Name Word spread fast. During those first couple of months following its invention, the house soda of Forster...
© LitHub
Back to top