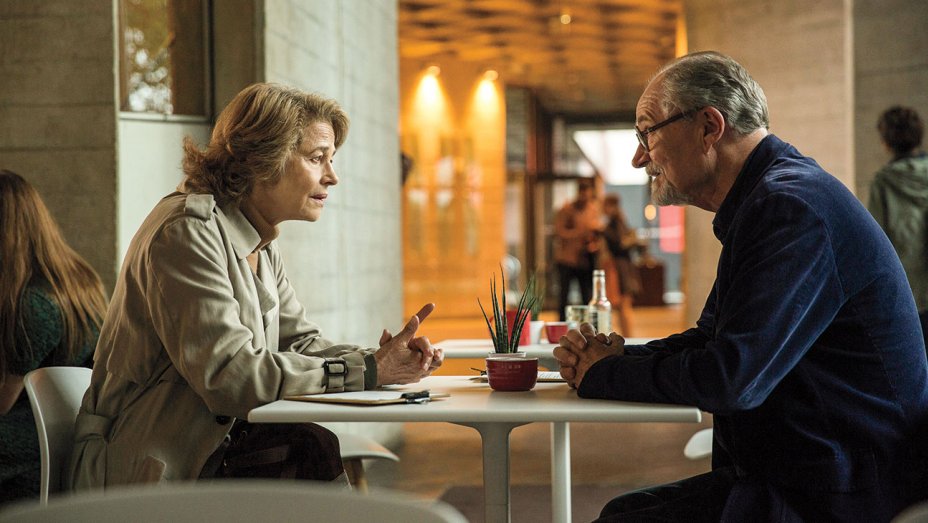 Watch an Exclusive Clip from The Sense of an Ending

In Ritesh Batra’s The Sense of an Ending, based on the Booker Prize-winning novel of the same name by Julian Barnes, an aging man, Tony Webster, is forced to sift and resift his faulty memories of his boyhood and first love (and subsequent life) after the mother of an old flame leaves him her diary in her will. The film, which was adapted for the screen by playwright Nick Payne, and stars Jim Broadbent, Harriet Walter, Michelle Dockery, Emily Mortimer, and Charlotte Rampling, is thoughtful and beautifully acted, if (perhaps necessarily, given the source material) somewhat understated, and Batra’s treatment of Webster’s shifting memory gives some sense of the original prose. Nothing can approach the book, of course, but the film is an elegant gesture that does justice to the story.

The Sense of an Ending hits theaters March 10th, but first see an exclusive preview of a pivotal scene below. 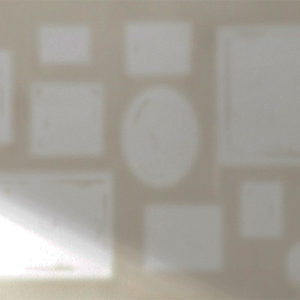