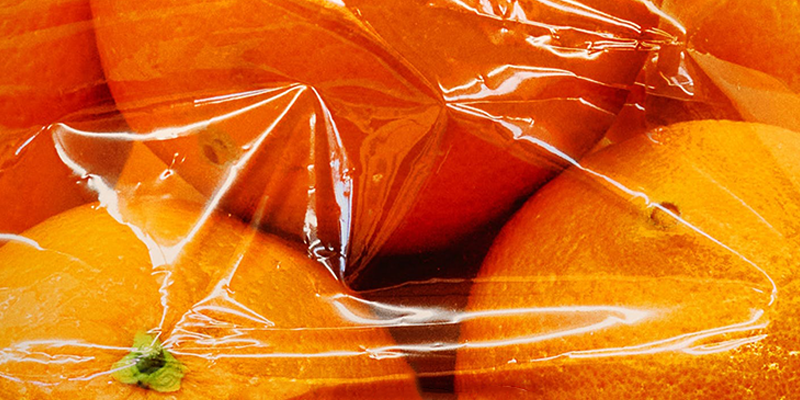 24 glorious new books to welcome into the world today.

Is there any pleasure greater than flipping to the first page of a brand-new book? This week brings us a particularly delightful bounty, with new titles from Ling Ma, Sandra Cisneros, Elisa Gabbert, Jim Harrison, and more. 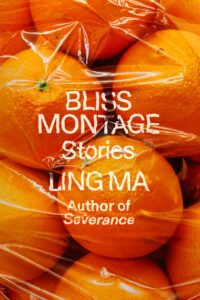 “The stories in Bliss Montage somehow manage to be even more strange and unsettling [than Severance].”
–The San Francisco Chronicle 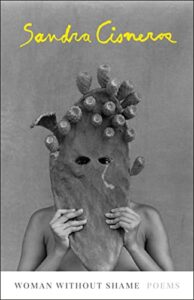 “The introspective latest from Cisneros (Loose Woman) sweeps through her life with blunt observations and heartfelt prayers.”
–Publishers Weekly 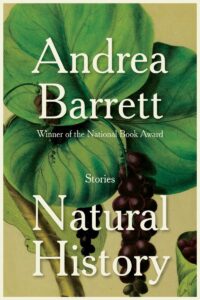 “Barrett transforms deep knowledge of history, science, and human nature into gorgeously vital and insightful stories in which every element is richly brewed, mulled, and redolent.”
–Booklist 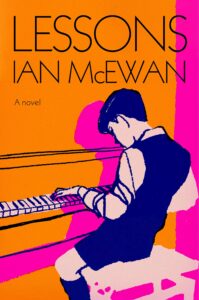 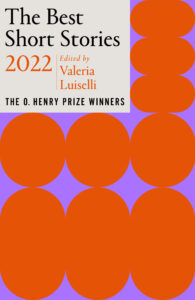 “This impressive anthology, the first in the series to include work in translation, is a showcase for Luiselli’s keen eye for literary quality.”
–Publishers Weekly 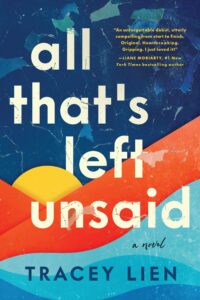 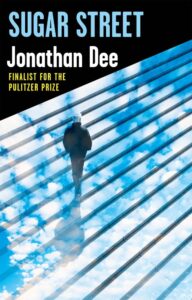 “It’s in the methodical unpacking of how a human being might effectively cease to exist without actually committing suicide that Sugar Street is at its most enthralling.”
–The New York Times Book Review 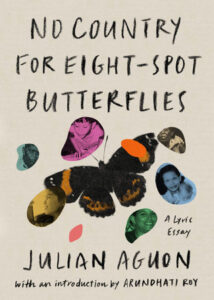 “In this incandescent debut, human rights attorney Aguon celebrates the power of thought and literature through probing reflections on finding hope in the face of an ‘unforgiving timeline.’”
–Publishers Weekly 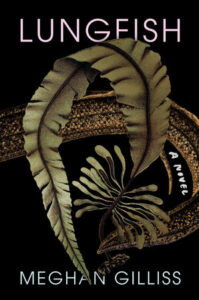 “Lungfish is a novel steeped in the harshness and beauty of the natural world … Atmospheric, haunted, but struck through with beauty and love, Lungfish is one to remember.”
–Shelf Awareness 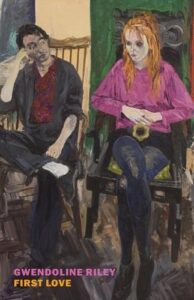 “It shows a writer at the very height of her powers, grappling and snaring her themes into a singular, devastating journey into the ungovernable reaches of the heart.”
–The Guardian 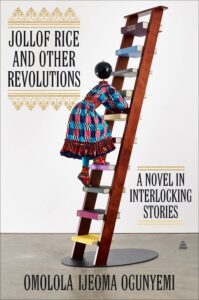 “Ogunyemi succeeds at showing how each of the four women’s lives were shaped by their fiery youth.”
–Publishers Weekly 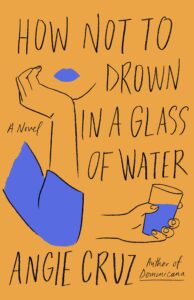 Angie Cruz, How Not to Drown in a Glass of Water
(Flatiron)

“How Not to Drown in a Glass of Water delivers a sense of the enduring worth of relationships, life experiences and determination as currencies in a difficult world.”
–The Washington Post 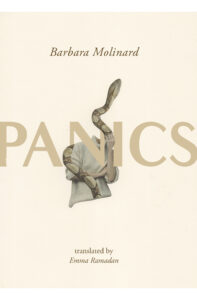 “The thirteen stories in Panics—rendered into beautiful, plainspoken English by translator Emma Ramadan, and by turns surreal, mesmerizing, and darkly unhinged—bear the mark of their writer’s painstaking process.”
–Astra Magazine 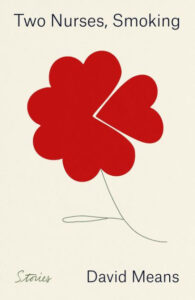 “There’s nothing quite like a David Means story … These brilliant stories exist in the space between desire and complication.”
–Kirkus 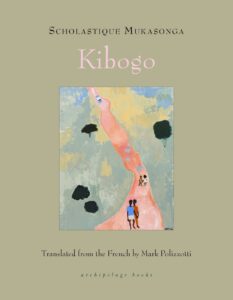 “Pensive and lyrical; a closely observed story of cultures in collision.”
–Kirkus 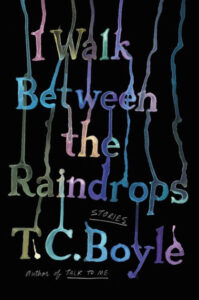 T.C. Boyle, I Walk Between the Raindrops
(Ecco Press)

“Boyle (Talk to Me) skewers American culture, masculine identity, and the modern age in his splendid latest collection.”
–Publishers Weekly 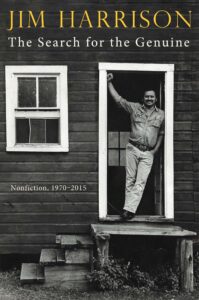 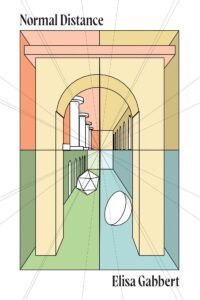 “Questions about time, philosophy, language, and the significance of human emotions color the funny and perceptive fifth collection from Gabbert.”
–Publishers Weekly 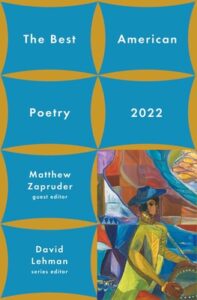 “A ‘best’ anthology that really lives up to its title.”
–Chicago Tribune 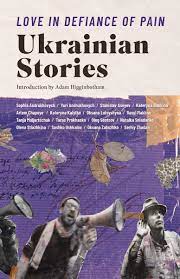 “Love in Defiance of Pain: Ukrainian Stories handsomely showcases many of the best Ukrainian writers (in English translations) with stories that are not about the current war but nevertheless exhibit Ukrainians confronting universal themes of life and death, love and betrayal, war and peace.”
–World Literature Today 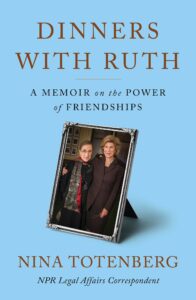 Nina Totenberg, Dinners with Ruth: A Memoir on the Power of Friendships
(Simon & Schuster)

“In Dinners with Ruth, readers will learn about the critical role Ginsburg played in expanding women’s rights before and after she was on the bench. Totenberg’s look behind Ginsburg’s legendary reserve is of special interest.”
–NPR 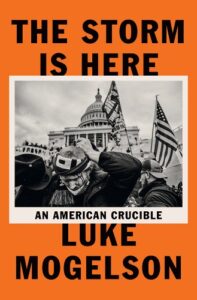 “Mogelson writes with the descriptive fluency and eye for detail that you would expect of a reporter with his credentials. But what makes this book more than a dystopian travelogue is his ability to tease out connections across history and make illuminating global comparisons.”
–The Guardian 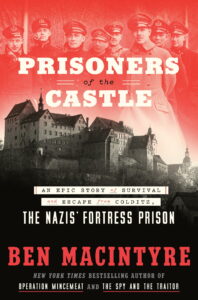 “In this riveting history of Nazi Germany’s most notorious POW camp, bestseller Macintyre (Agent Sonya) spotlights the indomitable will and creativity of the inmates who tried to escape from it. ”
–Publishers Weekly 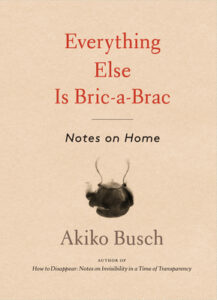 Akiko Busch, Everything Else Is Bric-a-Brac
(Princeton Architectural Press)

“Essayist and design critic [Akiko] Busch shines a light on the little flaws and bits of imperfection that make a house a home in this collection of thoughtful essays.”
–Booklist