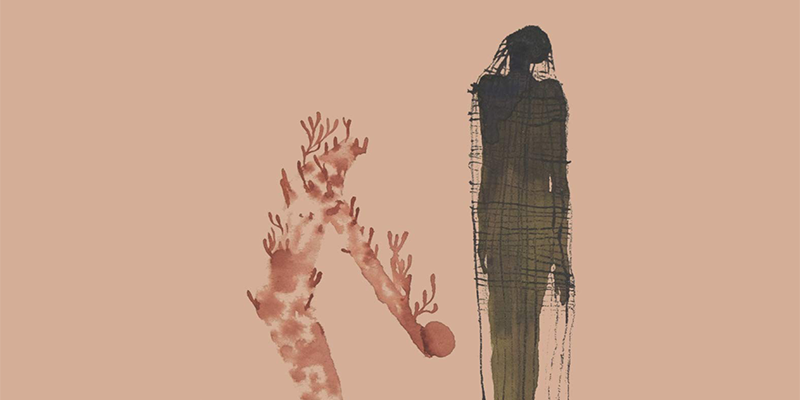 19 new titles for your TBR pile.

While we here at Lit Hub wholeheartedly believe that every season is the right season to curl up with a good book, there’s just something about the fall! Hot coffee, cozy sweaters, decorative gourds, vanilla candles. It’s a #bookstagram dream. And here, dear reader, we have 20 new titles for you to fall into this week. 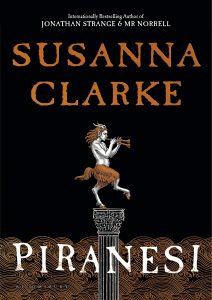 “As a work of fiction, it’s spectacular; an irresistibly unspooling mystery set in a world of original strangeness, revealing a set of ideas that will stay lodged in your head long after you’ve finished reading.”
–The Times 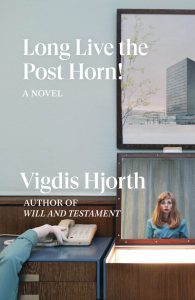 “The ordinary becomes vibrant and life affirming in Long Live the Post Horn!, an engrossing novel about how even hopeless battles are worth fighting.”
–Foreword Reviews 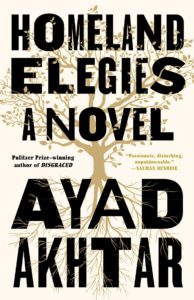 “The many unacknowledged failures of American policy and the coarsening of popular attitudes form the matrix in which Akhtar’s stories grow. He has an unerring sense for the sore spots, the bitter truths that have emerged from this history.”
–The New York Times Book Review 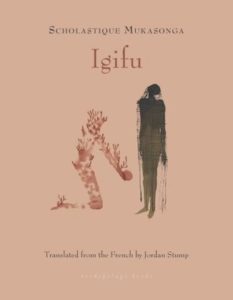 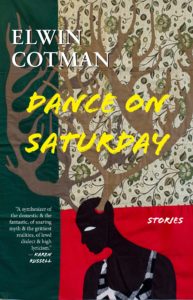 “I’ll speak instead of Cotman’s high dialect and lewd lyricism, of how his fashioning of character voices is superbly disciplined, lit from within, while his lyricism is the realm of bawdy jokes and opacity, a kind of literary trolling.”
–The New York Times Book Review 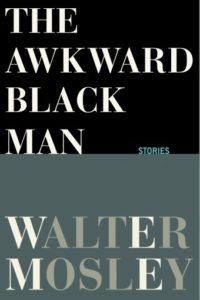 “Fifty-plus books into his career, Mosley hasn’t run out of inspired plots, and his interest in social issues remains acute.”
–Shelf Awareness 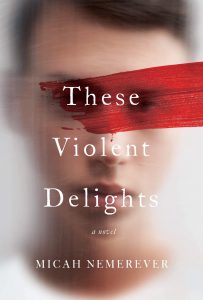 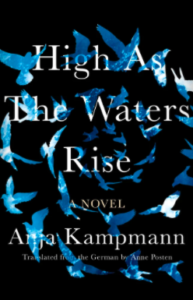 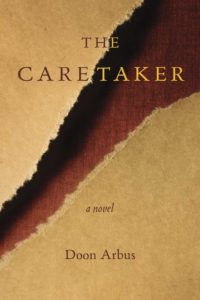 “What makes The Caretaker so immensely pleasurable to read is the artistic talent Arbus shares with her mother. They both possess an unusual species of attention.”
–Ploughshares 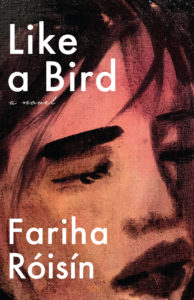 “Róisín is masterly in her visceral representation of Taylia’s despair and rage, her depression and self-loathing, and her inability to be open to even small acts of kindness.”
–Library Journal 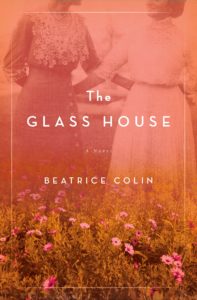 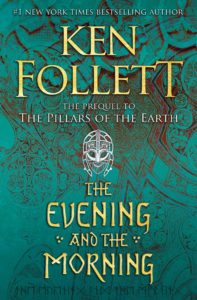 Ken Follett, The Evening and the Morning
(Viking)

“The secret to writing a successful series is giving the reader more of the same, with variation. It’s a trick Follett has mastered with this series.”
–The Washington Independent Review of Books 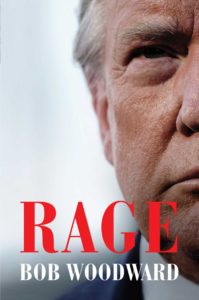 “This devastating report will leave a lasting mark.”
–Publishers Weekly 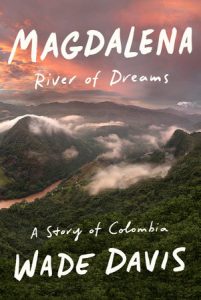 “Davis is a powerful, penetrating and immensely knowledgeable writer.”
–The Guardian 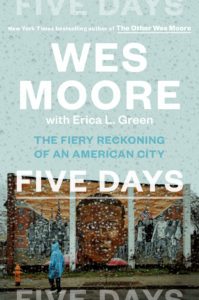 “[A] visceral collective portrait of a community beset by poverty and injustice.”
–Kirkus 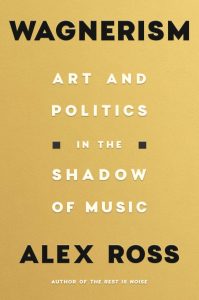 “[A] superb chronicle of obsession, intoxication, hyperbolic exultation, appropriation, exploitation, repudiation, transmutation, and perpetual reinvention—an aerial view of a culture’s nervous system as it responds to an unexpected stimulus.”
–Bookforum 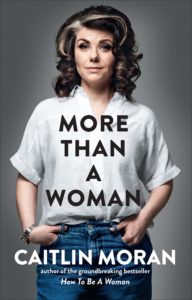 “Her honesty might make you gasp. It will certainly make you laugh out loud. But it will also make you think.”
–The Sunday Times 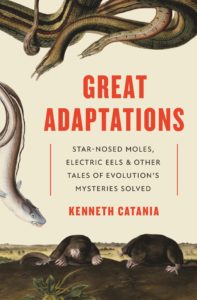 “The irresistible enthusiasm of Great Adaptations couldn’t come at a better time.”
–The Wall Street Journal 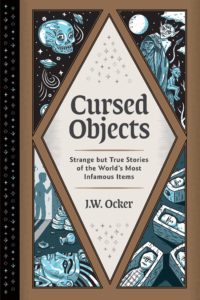 “This book is so fun that I couldn’t put it down. It reminded me that life is short, death is nigh and a little humor can help us seize the day just as well as a memento mori.”
–The New York Times