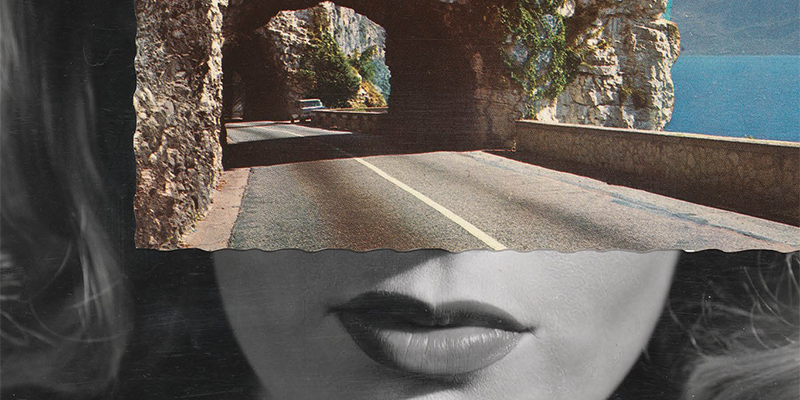 19 new books to cozy up with this week.

Ah, Tuesday rears its ugly head again. But rest assured, there are some good things that have come out of it. Today, we are greeted by new titles from Laila Lalami, Eileen Myles, Noam Chomsky, and more. Happy reading! 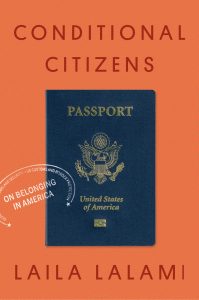 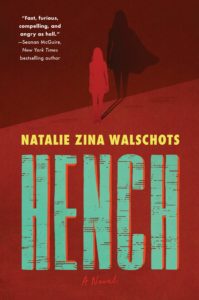 “The inventive premise, accessible heroine, and biting wit will have readers eager for more from this talented author.”
–Publishers Weekly 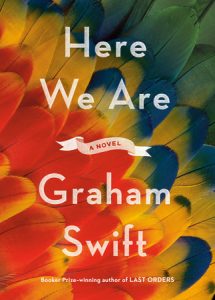 Graham Swift, Here We Are
(Knopf)

“The book’s power comes precisely from the fact that it performs its magic in front of your eyes, leaving nowhere to hide.”
–Financial Times 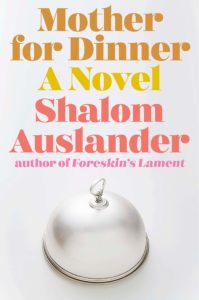 “Graphic situations abound; even the characters are revolted, while, through their often ludicrous stories, Auslander explores the sense of otherness and the value of diversity.”
–Booklist 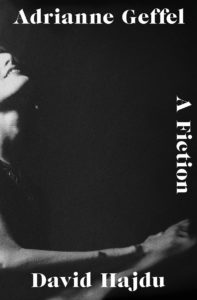 “A reverberant and eye-opening portrait of an artist going her own way and finally saving herself; highly recommended.”
–Library Journal 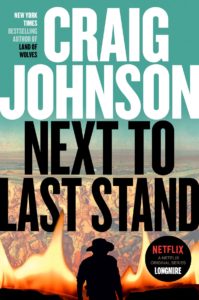 “Like the greatest crime novelists, Johnson is a student of human nature. Walt Longmire is strong but fallible, a man whose devil-may-care stoicism masks a heightened sensitivity to the horrors he’s witnessed.”
–Los Angeles Times 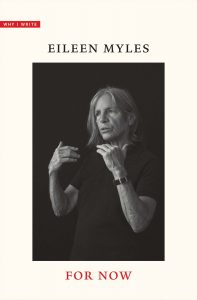 “[Myles] has a good time journeying through Hell, and like a hip Virgil . . . is happy to show us the way.”
–NPR 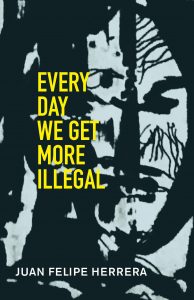 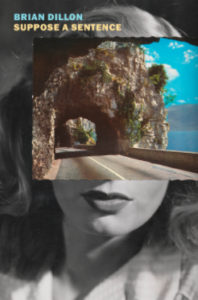 “The well-chosen sentences themselves are worth the price of admission, but Dillon’s encyclopedic erudition and infectious joy in a skillful piece of writing are what stamp this as a treat for literary buffs.”
–Publishers Weekly 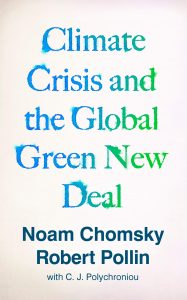 “Chomsky, longtime activist and emeritus professor of linguistics at MIT, concentrates a fierce attack on the culprit: a heartless, obsessively profit-oriented capitalist system that has prevailed for more than four decades.”
–Kirkus 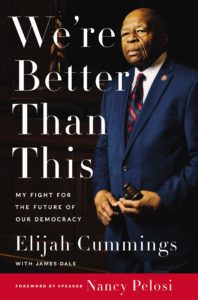 “A thoughtful and inspiring exhortation to do better by a much-missed leader.”
–Kirkus 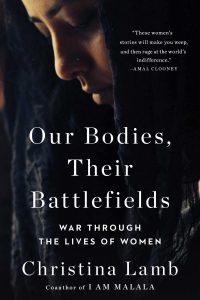 “Our Bodies, Their Battlefield provides a corrective that is by turns horrific and profoundly moving.”
–The Guardian 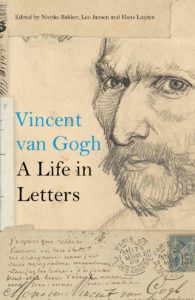 “His personality shines through in his letters.”
–The Washington Post 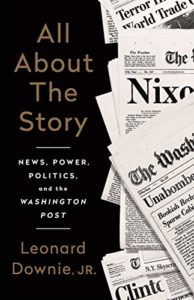 Leonard Downie, Jr., All About the Story
(PublicAffairs)

“At a time when the news media itself is increasingly becoming part of the story, this insider take on newsroom culture resonates.”
–Publishers Weekly 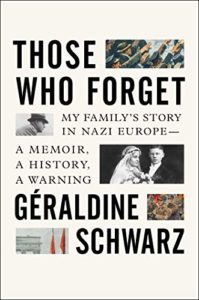 “A timely must-read, this brutally honest memoir is also a smart historical analysis and a relevant warning for the future.”
–Booklist 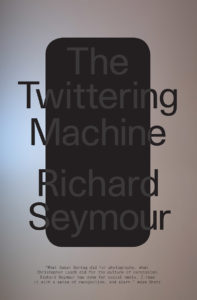 “The book is a thrilling demonstration of what such resistance can look like, by one of the most clear-sighted and unyielding critics writing today. We should all read it.”
–The Guardian 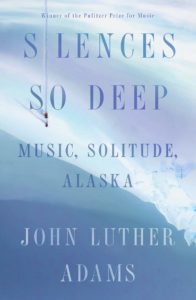 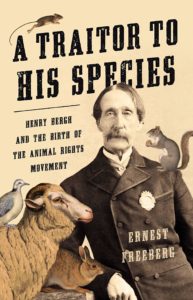 Ernest Freeberg, A Traitor to His Species
(Basic Books)

“The book is above all a compassionate, highly readable account of the 19th-century plight of animals, especially urban animals — and of those who tried to come to their rescue.”
–The New York Times Book Review 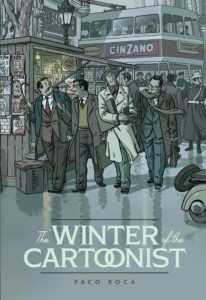 Paco Roca, The Winter of the Cartoonist
(Fantagraphics)